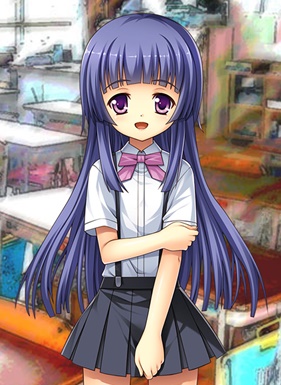 The Higurashi When They Cry visual novel series continues to impress fans with each chapter. The tough part is waiting for each to get translated into English and released on PC. Since MangaGamer began the process of a total retranslation of the series in 2015, they’ve managed to crank out seven of the original eight chapters. Higurashi When They Cry Hou – Ch.7 Minagoroshi is the latest of the Answer Arc and it provides more than its fair share of “answers” to the twisting storyline. Be aware that this review contains spoilers for previous chapters of Higurashi When They Cry to bring context to the setup for the latest chapter.

Every time players venture into the town of Hinamizawa they watch a tragedy unfold. No matter what, someone is destined to die after the Watanagashi festival. Then one of the main characters — from Keiichi to Rena — ends up in dire straights. This might mean that they go mad with suspicion and kill others to killing in the name of saving a friend from an abusive relative. At the very worst, everyone in the town ends up dead. Why does each potential story thread reset after a massive tragedy? We finally start getting some answers to this key question. Higurashi When They Cry Hou – Ch.7 Minagoroshi begins by placing players in the shoes of Rika. Almost immediately, we’re also introduced to her “invisible friend” Hanyuu.

The two girls are both able to remember these past scenarios. Thus, they try to come to grips with fate while wondering if there is any way to change the results. It’s thanks to this that Ch. 7 Minagoroshi is able to provide so many revelations in its ten hour playtime. Things that never made sense before now finally start to become sensible. Rika’s unusual behavior at points in previous games no longer remains peculiar. Despite so much of the mysterious storyline being put into context, there’s still a momentous finale to the chapter which simply makes the wait for Ch. 8 so much tougher. Don’t expect to feel relieved by the end. With that said, it’s still a satisfying chapter for how much context it provides for everything experienced up to this point. 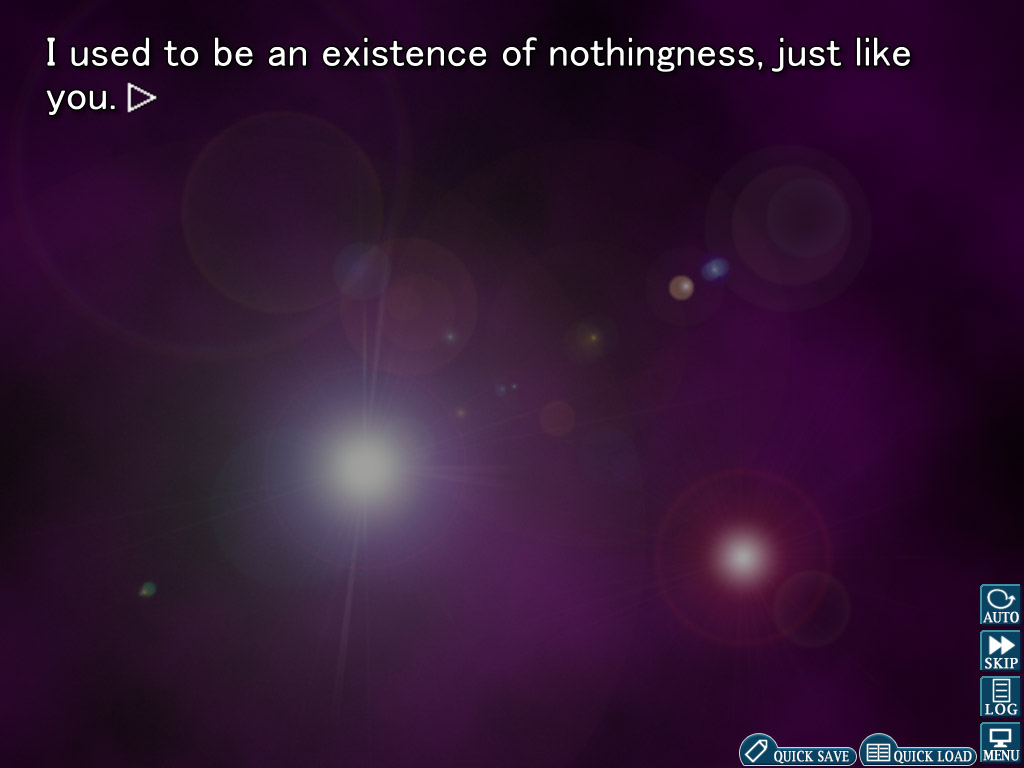 More than any chapter previous, this story constantly winds up emotionally. You’ll likely find yourself on an emotional rollercoaster throughout the storyline — filled with hope one moment before being plunged into despair. This is unique compared to many other chapters which hammer away at a depressing or disturbing mood throughout. It also goes full circle to finally explain some of the biggest mysteries. What caused people to claw their own throats out? Why does Rika always end up dying? What is the true nature of the Watanagashi curse? Expect to learn the truth behind these among others. Of course, there’s also a big reveal dealing with “minagoroshi,” which translates to a massacre.

As with most previous chapters, Higurashi When They Cry Hou – Ch.7 Minagoroshi provides a good deal of reading, English and Japanese text options and original or revised sprite artwork. The fan community is also continuing in its efforts to bring the PlayStation visual and audio assets to the PC version to create a definitive edition of sorts. Of course, the only way to make sense of this chapter is to have played everything that preceded it.

There is little to criticize this chapter for. Some players might be annoyed when their theories are proven false, but of course not everyone’s expectations will be met. The only issues with this release are a few technical ones. A few times throughout the storyline the text spacing appeared off. For example, at a point text filled up the entire screen and then continued beyond it — making that last bit of text unreadable. For some reason, after 75% through the story, my game crashed a couple of times. This has never happened with previous titles in the series, so it may not be due to the game but rather Windows 10. 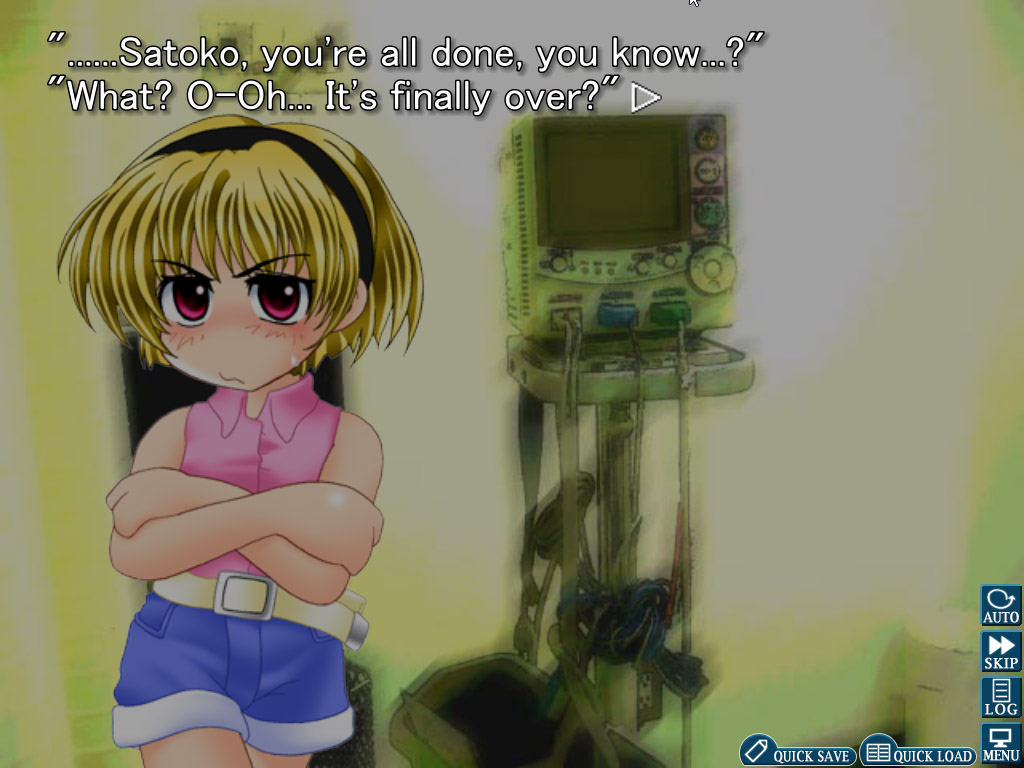 Higurashi When They Cry is a series that continues to impress with its incredible atmosphere and multitude of mysteries. Even as these mysteries are finally becoming untangled, there’s still an immensely strong storyline keeping players engaged. Higurashi When They Cry Hou – Ch.7 Minagoroshi provides enough information to satiate fans but leaves them desperate for a conclusion. That’s coming with Ch. 8 — but don’t expect to see that release for at least six months up to a year.