As the Switch has managed to continue its successful growth since its launch over two years ago, the hybrid platform has gradually seen more and more third-party developers bring ports and simultaneous launches to the console. EA, however, has been notably reluctant to bring the majority of its titles to the Nintendo platform, having only published Fe and the two most recent FIFA titles since the launch of the Switch, with yet another FIFA releasing next month being the sole Switch release for EA in 2019. During a recent earnings call, EA CEO Andrew Wilson was asked how the publisher went about evaluating which platforms would receive upcoming titles, and Wilson responded with “we have a lot of data that would suggest a great many Switch owners also own a PlayStation 4 or an Xbox One or a PC and very often choose to play the games that we make on those platforms even though they have a Switch and they enjoy a lot of great content on the Switch. And so there’s always an evaluation process that goes on a case-by-case basis.” Considering the limited number of series that EA has been willing to experiment with on the Switch over the past couple of years, this assessment seems rather short-sighted. This conclusion is only strengthened when considering the wide variety of IPs that EA oversees, several of which could potentially reach new audiences and higher levels of success if brought over to the Switch. 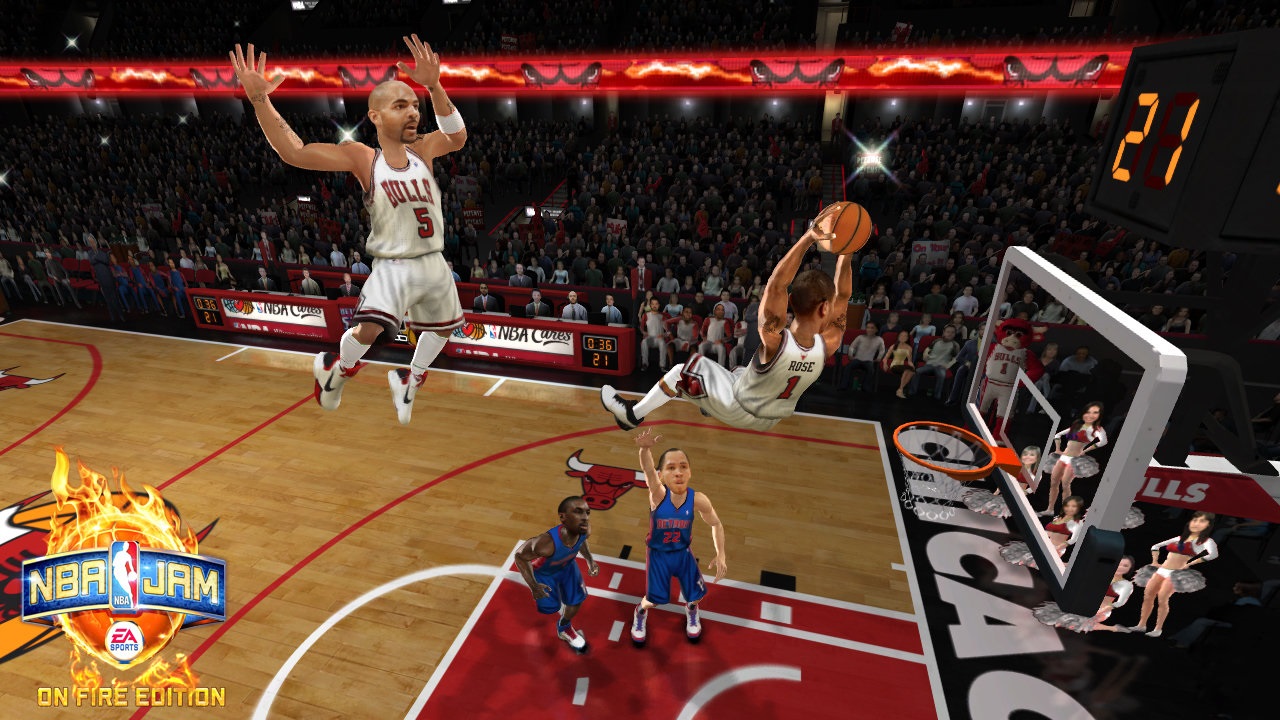 The original question from the earnings call that spurred the above quote directly cited The Sims as a franchise that could excel on the Switch and there’s a compelling argument to be made for the long-running life simulator series. As fans continue the long wait for the upcoming Animal Crossing release, the additional depth and relative maturity of The Sims could find a welcoming home on the Switch and its audience of casual players. Additionally, the portable nature of the platform could help keep players more invested as they can check in on and share their virtual “families” wherever they are. With the Gallery enabling players to easily view and download their own and other creations, The Sims on Switch could offer a simpler way for current players to transfer key elements of their PC progress, while adding a deep roster of user-created content for new players to experience.

While the hardware limitations of the Switch may make it difficult for full-fledged versions of most of EA Sports’ library to be brought to the Nintendo platform, EA has experimented in the past with arcade-friendly versions at a lower price point and featuring more over-the-top competition. Back in 2010, the latest rendition of the 2-on-2 NBA Jam originally debuted exclusively on the Wii, offering high-flying basketball action that remained technically sound on all platforms. While the franchise is long overdue for a sequel regardless of where it finds its home, a new NBA Jam could once again benefit from launching first on a Nintendo platform, as the detachable Joy-Cons and pick-up and play gameplay could pave the way for countless hours of nostalgic and enjoyable basketball matches on the go and at home. 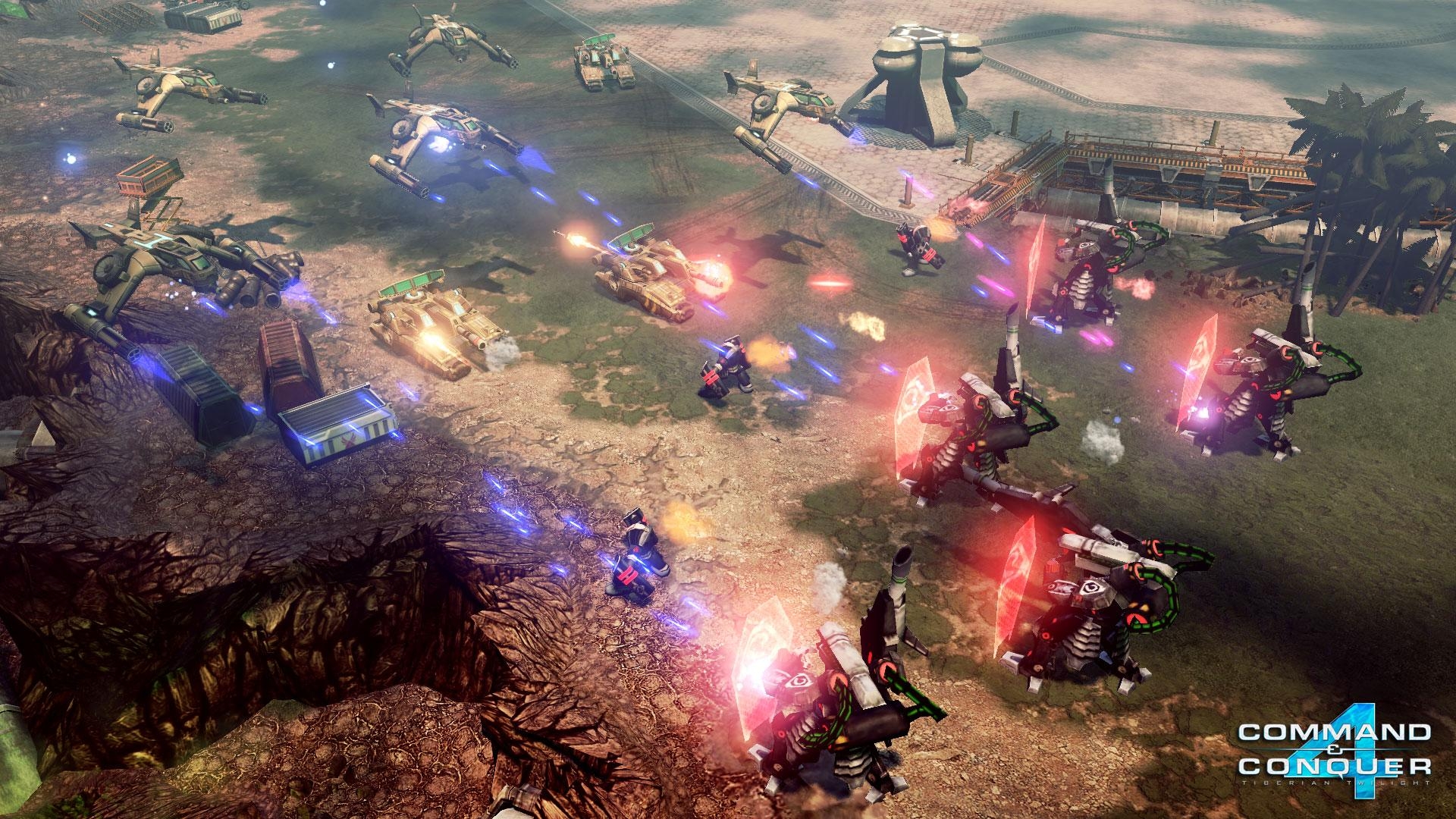 Just like NBA Jam, Command & Conquer has also kept fans waiting for far too long for a new entry in the long-running series, as free-to-play browser and mobile games over the past nine years have failed to properly capture the signature gameplay that originally began back in 1995. Last year, EA announced that they would be teaming with Petroglyph Games to create a remaster of the original title, and while a PC release is all but confirmed, the publisher could and should look into bringing the remake to Switch when considering additional platforms. As strategy games have begun to find themselves just as playable on non-PC devices, the original Command and Conquer, with its technical simplicity yet strategically deep gameplay, could see new life on the hybrid device. Particularly as strategy games continue to grow in scope and scale, the Switch may not find many opportunities to represent the genre within its library, and adding one of the more prominent names within that genre could go a long way towards helping EA find success among an audience it seems almost averse to capitalizing on.