Monster Hunter: World took players by storm when it released last year and skyrocketed itself up to be Capcom’s best-selling title ever. It comes as no surprise that behind the scenes an expansion was in the works, as this has been the case with nearly every previous main Monster Hunter title to date. This is, however, the first time that the expansion is releasing as DLC for those who already own the title instead of an entirely new game. This is something players have wanted forever, as having to buy an entirely new title is more expensive than just an expansion. Fortunately Capcom saw fit to do things in a way that just makes the most sense and Iceborne is a welcome change for the series players were waiting for.

While Iceborne’s story has yet to be fully revealed, it takes place some time after the base story ending. A new region of the world has been discovered, and the new area known as the Hoarfrost Reach is covered top to bottom with snow and ice. This cold, unwelcoming new land offers little protection while traversing the land and will require hunters to bring hot drinks to survive the severe temperatures. The deep snow will slow hunters down and impair their movement in combat, forcing them to react faster to enemy attacks. If they’re lucky they might be able to take a break in the natural hot springs for some warmth, but gathering hot peppers will be essential in order to stay out in the cold even longer. A new elder dragon known as Velkhana is drawing in Legiana with its song causing an abrupt migration and hunters are being sent out to investigate just why it’s happening. Although the Hoarfrost Reach is cold and unwelcoming, there’s a brand new village to help hunters on their journey into a new rank of difficulty. 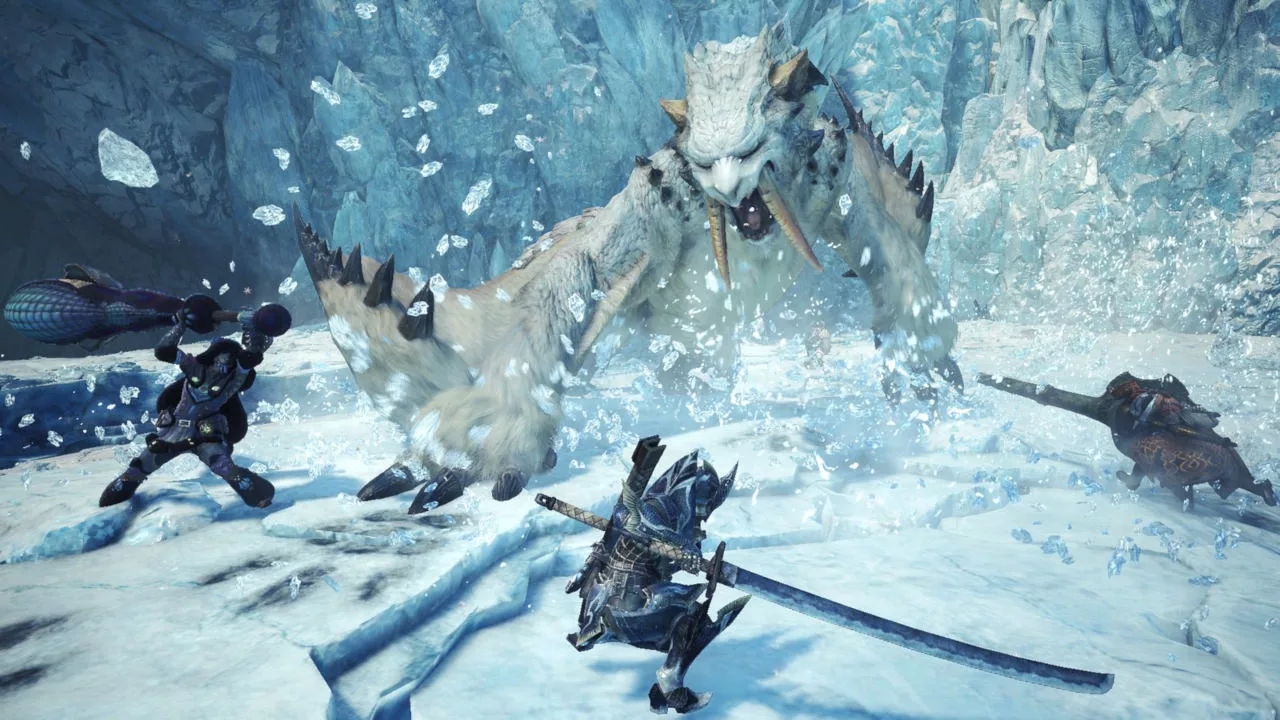 In order to prepare for the cold new climate, hunters are introduced to Seliana Town. This new location is seated right next to the Hoarfrost Reach and allows players to ready up in comfort before they go. Not only can players fix a warm meal but they can also soak in the hot springs with allies or take a nice footbath with their Palico before they hit the snow running. Seliana Town is also home to a new gathering hall, where players can meet up before a quest. This new updated gathering hall now offers quick access to the smithy, resource center, botanical research and argosy which wasn’t accessible quickly prior. Although it might take a little while to get there are since it’s not a gathering hall that any old hunter will be able to walk into and requires hunters first reach Master Rank to enter.

The biggest inclusion to most expanded entries of Monster Hunter titles is a third and much more difficult hunter ranking. Previously it was known as G rank, but Iceborne has renamed it to Master Rank. This third difficulty brings monsters with new moves that hit harder than their low and high rank counterparts. The other big addition is of course new and returning monsters. There’s a slew of familiar faces like Nargacuga, Barioth and Glavenus along with never before seen monsters found for the first time in the new world. The fourteen playable weapons have also seem overhauls in the forms of new attacks, abilities and changes to how they work in combat. This includes a brand new clutch claw which allows hunters to attach to a monster for different combos and ways to stun them during a fight. Those wanting to get a real grasp of how to use the new gear can travel to the upgraded training grounds which includes a fake monster for them to practice on. Finally one of the biggest changes is the adjustments to multiplayer which is a first for the series. Generally there are two difficulties depending on if the player is solo or online with other hunters. Now there’s a brand new third difficulty option which is made in mind for two hunters working together. This means a pair of friends hunting together won’t feel like they’re taking forever on a fighter meant for three or more hunters, as it will be geared just for them. The monster’s difficulty will now automatically adjust if players leave which it didn’t prior, so those who are abandoned during a fight won’t be left feeling overwhelmed. 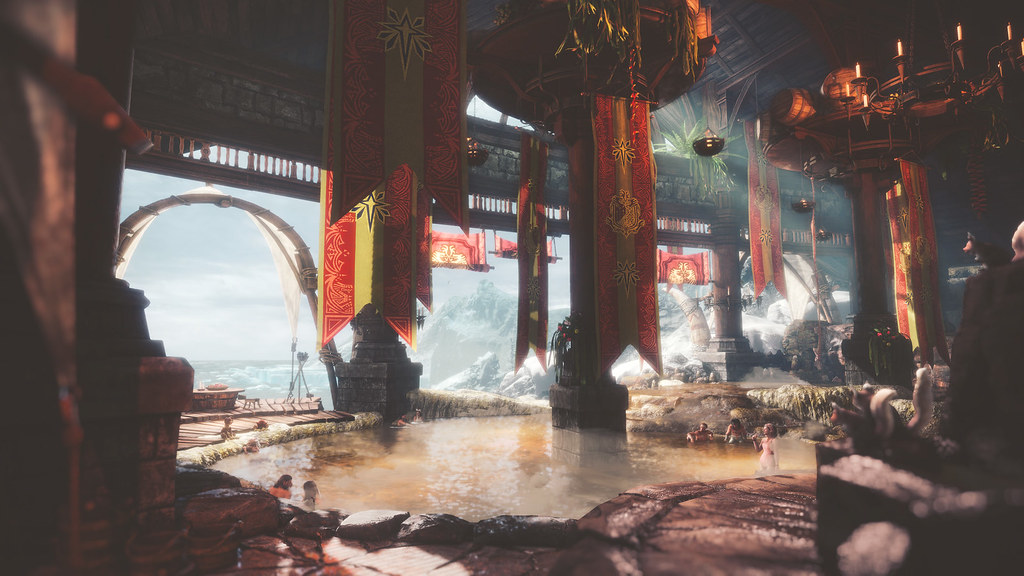 Iceborne is exactly the type of expansion that fans of the series were hoping for. It adds a whole slew of new content for a fulfilling end game and brings in fixes and adjustments that players hoped they would see. All this DLC expansion even coming after the free updates the title regularly saw and is likely to continue to receive after Iceborne is released. Those who aren’t picking it up right away won’t have to worry either, as they will still be able to enjoy the base game online with those who do have Iceborne and are only excluded from the new content. Those who really want to get into the meat of everything Monster Hunter has to offer can be sure to join the fierce hunts of Master Rank and beyond when Monster Hunter World: Iceborne launches on September 6 both as an expansion and full retail title.