Overwatch continues with the collectibles. The popular online game has plenty of cool characters to choose from but this time it’s only one of them. Funko just announced an exclusive figure for Genji fans!

Genji is definitely a favorite both for his moves and appearance. Now, a Funko Pop! of his Sentai suit is coming soon. He is decked in all green and look like a one of those hero characters from Japanese television. The sword is even shown in action with a whooshing effect.

It appears Genji will be released in September but it is only available via the Blizzard website. Check him out below and place your order! 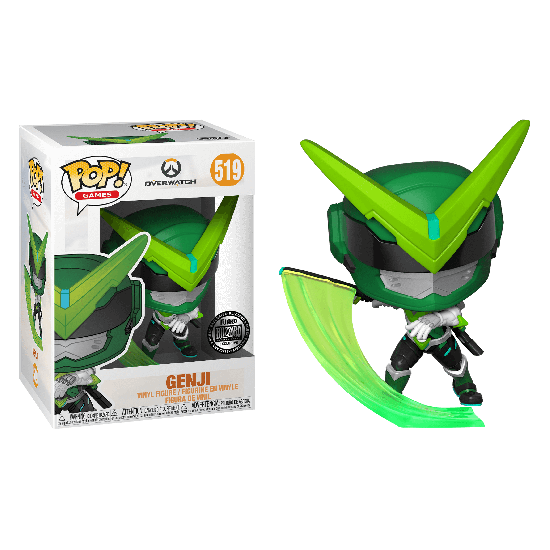