The PS3 entries in the Yakuza series were divisive, but incredible. The third entry went through a lot of localization changes that hurt its popularity among existing fans, while 4 brought things back on track. Yakuza 5 was one of the most ambitious entries and fans were upset at the lack of a physical release. Today, Sega announced that not only is the Yakuza Collection coming to the West, but the third entry unlocks today.

On one hand, it’s a shame that you can’t just pick up Yakuza 3 if that’s the only one you missed out on before. On the other, having everything in one basket means that if there’s a sale on the bundle, then you’ll save on each game. Yakuza 3’s remaster includes all of the cut content from the original release, plus the translation has been revamped. Beyond that, all three games have been redone to be playable at 1080p at 60 FPS — ensuring a much smoother experience. If you’re a long-time fan, then this bundle is a great value. 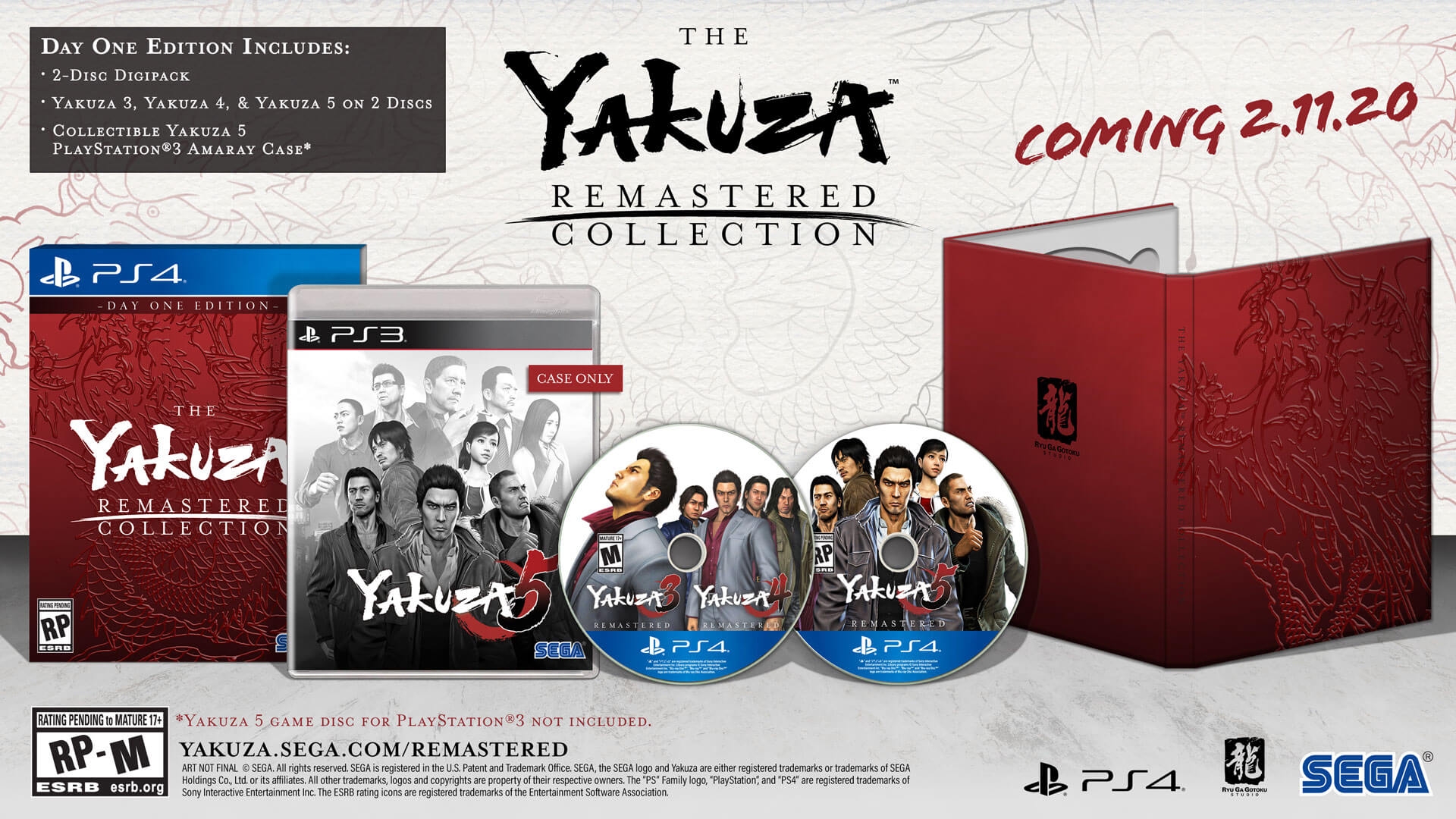