With Gamescom wrapping up last week, the usual barrage of gaming conventions and the announcements that accompany them has come to an end. But as the gaming news slows down and the year starts to wrap up, the major gaming releases quickly become more and more frequent as the holiday season gets underway. With so many games packed into such a short time period, it’s inevitable that several dates will become more noteworthy than the rest by having multiple highly-anticipated titles launching on the same day. To help keep track of some of the biggest titles of the year that are still to come, here are six dates that will have us grabbing our wallets and making some tough decisions on which new release deserves our time and money. 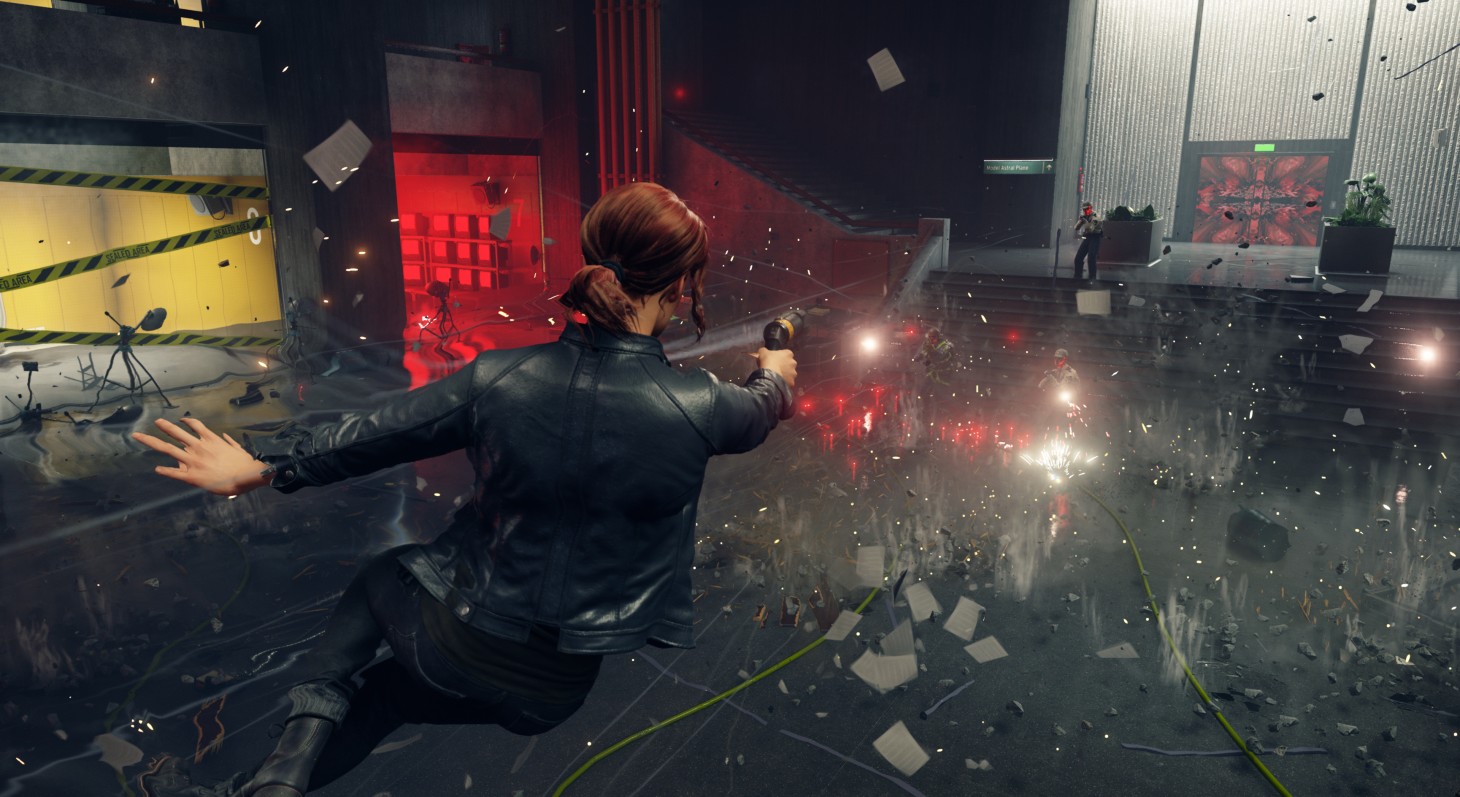 The first date is almost upon us, as Remedy Entertainment’s stylish and surreal third-person shooter Control is nearly ready for the masses. Additionally, the co-creator of Assassin’s Creed’s evolutionary title Ancestors: The Humankind Odyssey will arrive on PC before heading to other platforms later this year, while Blizzard takes us back to the glory days for MMOs with World of Warcraft: Classic.

A mere three days later, Platinum Games’ newest anime-inspired action title Astral Chain heads exclusively to the Switch with two-player co-op and fast-paced combat. Players looking for something a little more spooky can turn to either the dark forests of Blair Witch or the mysterious waters of The Dark Pictures: Man of Medan, Supermassive Games’ follow-up to cult classic, Until Dawn.

Winter arrives early as Gears 5 takes the co-op alien shooting to new lands covered in ice and snow as the fan-favorite series returns along with a brand-new three player Escape mode. Meanwhile, Pro Evolution Soccer’s latest edition comes with a new title and new partnerships, and the fantasy RPG Greedfall is drawing plenty of attention for its ambitious choice-driven narrative and deep combat.

The second week of September continues to excite with Gearbox’s loot shooter Borderlands 3 marking the first new entry in the franchise in nearly five years. Plus, the Switch-exclusive mech title Daemon X Machina is almost ready after a reveal at E3 2018, and EA Sports’ newest hockey game NHL 20 brings a battle-royale influenced 3v3 tournament mode alongside a myriad of improvements. 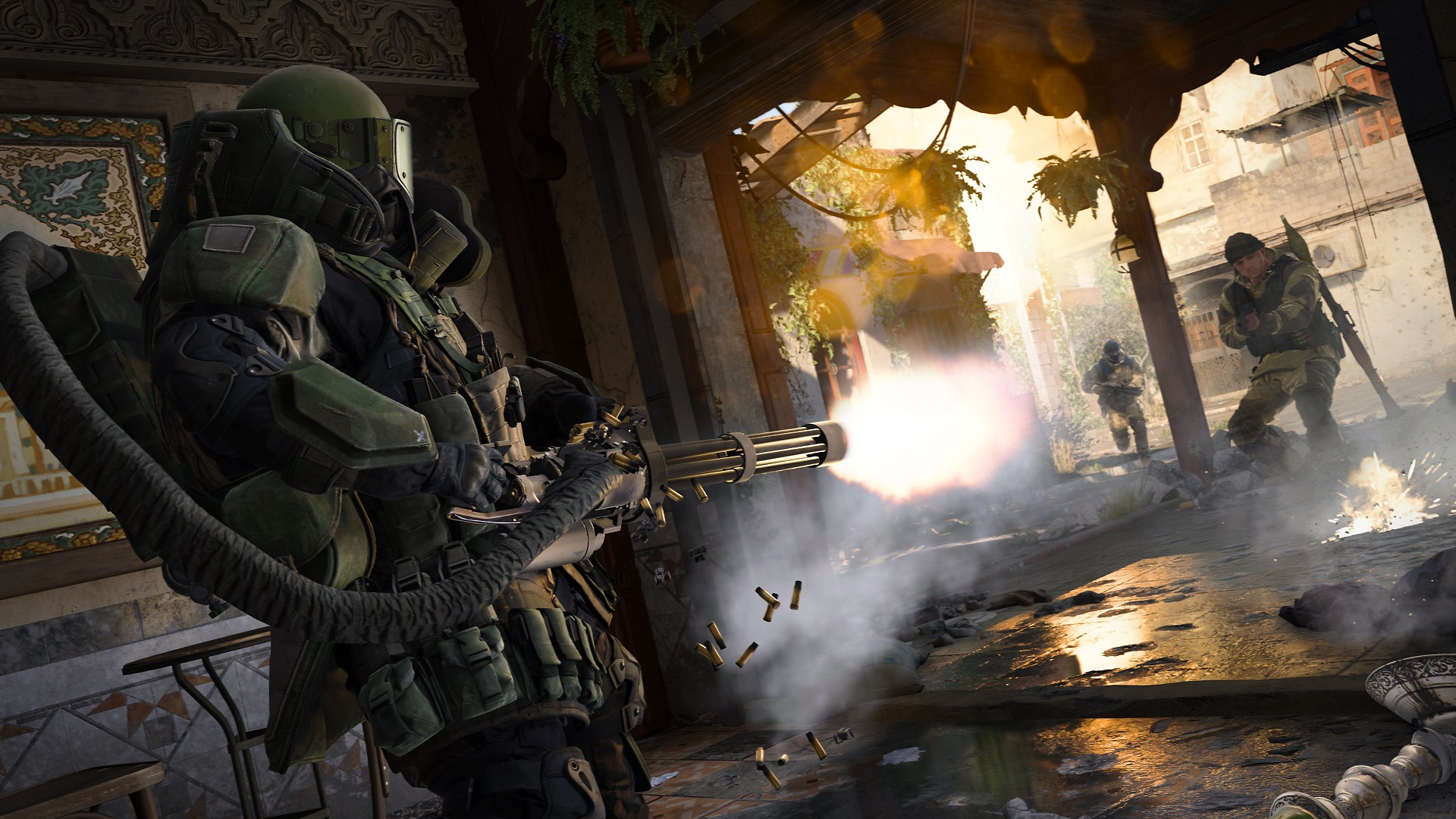 It wouldn’t be the holiday season without a brand new Call of Duty, as Modern Warfare looks to reboot the sub-series with a darker campaign and new multiplayer modes. Also, Obsidian’s latest sci-fi RPG The Outer Worlds looks to continue the developer’s tradition for meaningful choices and memorable characters, while Sir Daniel Fortesque returns on the PS4 with a remake of the 1998 hack-and-slash title MediEvil.

Ahead of the 2020 Summer Olympic Games, Mario and Sonic renew their competitive tradition with brand-new 3D and 2D minigames exclusively on the Switch. Nearly ten years after the series first launched, Just Dance 2020 continues the party on a variety of platforms, including the Wii, and the Zoo Tycoon spiritual successor Planet Zoo revives the animal-packed management sim on PC.