Hideo Kojima has admitted that his work on Metal Gear Solid V: The Phantom Pain’s open-world setting has made it difficult to make linear titles now.

But Kojima told 4Players (via ResetEra) at Gamescom about the challenges of going open world in The Phantom Pain, but he couldn’t overlook the benefits that came from doing so.

“After experiencing an action game in an open world, you cannot just go back to other things,” the Metal Gear Solid creator said.

“That’s what I thought because of the interactivity. Of course, there are other ways to make a game. A linear game, for example. 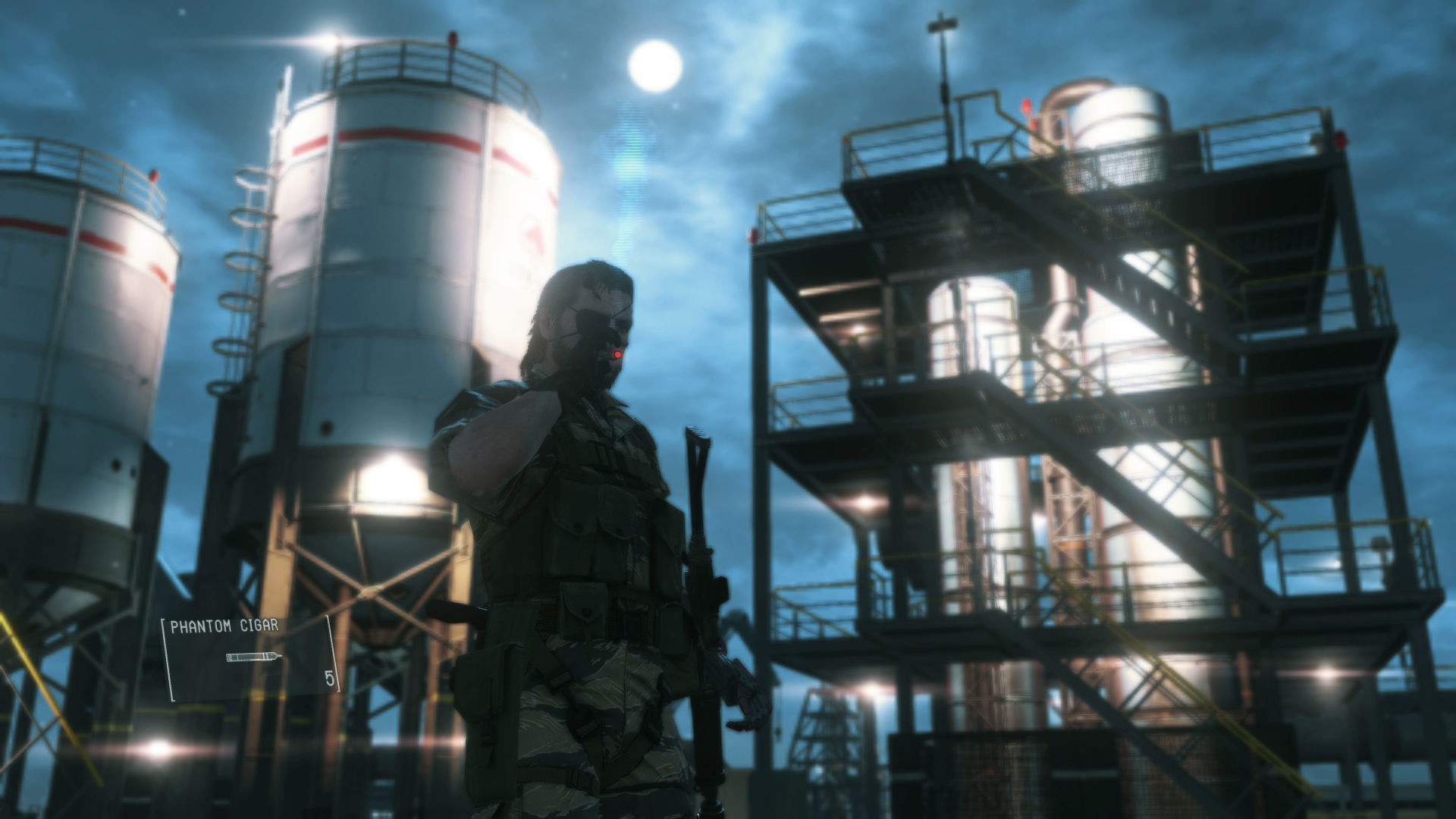 “However, I cannot go back after having had the experience of having a large-scale world in a game.

“The problem, however, is the technology. Of course, it is technically difficult to create an open world.

“The player has the greatest possible freedom in an open world. Therefore, you are never really sure what the player will do.

“In this context, storytelling in an open-world game is the biggest challenge. As there is more and more freedom, it means that the story sometimes gets in the way of a distraction.”

Kojima’s final entry in the MGS franchise “started [off] with a kind of experiment by starting linear.”

He continued: “And once the world opens, the story fades in a way. Some Hideo Kojima fans were not happy that the story takes a backseat. But this was done very consciously.

“This time was the biggest challenge and the biggest obstacle: it’s an open world, but at the same time, we do not want to reduce the importance of the story, so fans of Hideo Kojima games will not be disappointed.”

The legendary developer was also critical of battle royale titles like Fortnite last month, saying it is the “easiest way to make money.”

Kojima attended Gamescom to show off new footage from Death Stranding, which will include a cameo from The Game Awards host Geoff Keighly.

The Death Stranding director has previously admitted that he snubbed Keanu Reeves for Mads Mikkelsen for his upcoming title.

Death Stranding will launch exclusively on PlayStation 4 for November 8.