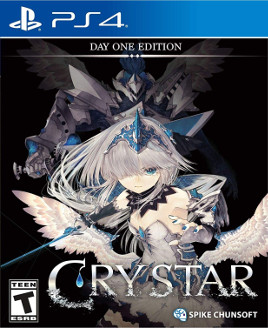 One of the few certainties in life is that every single one of us will die. This fact isn’t troublesome to most of us, but something that can be meddlesome to piece of mind is no one knows exactly what happens to us after death occurs. There are a few theories and some anecdotal accounts from near-death experiences and some charlatans are able to make a decent living claiming to be able to communicate with the dead, but no one knows for sure. This is actually a good thing from a creative standpoint. Since no one has actually been able to come back from the dead and give a definitive account of what to expect, creative types have unlimited freedom in the afterlife’s depiction. Crystar is such a game that enjoys this benefit.

Crystar begins with two sisters, Rei and Mirai Hatada, in Purgatory of all places. The afterlife is no place for the living and as would be expected the two girls run into some problems. Rei, fancying herself as a good sister, tries to protect Mirai, but thanks to tapping into some unknown powers she ends up killing her. Distraught by this turn of events, she makes a deal with some demons named Mephis and Pheles, which is almost as on the nose as Rei’s pet dog being named Thelema. Rei becomes an Executor tasked with fighting the assorted monsters of Purgatory and to hunt down the powerful Anamnesis. Rei travels between the afterlife and her bedroom, as she’s not actually dead, and at the surface this seems like a standard RPG but there are some interesting traits that help set it apart.

In addition to the story of Rei and Mirai that progresses through normal gameplay, the player will learn about some of the other souls lost in Purgatory. These stories are told over what look like children’s drawings though their subject matter often belies the appearance of the artwork. Suicide, family problems and bad relationships are some of the themes that pop up in these vignettes. Learning about the backstories of characters and the souls is interesting and is one of the more engaging aspects of the title. Exploring Purgatory to getting a window into the suffering of the various wandering souls isn’t a setting that is explored too often in gaming. Anyone who enjoys tales of sorrow and hearing tales of misery can have a great time with the narrative of Crystar. 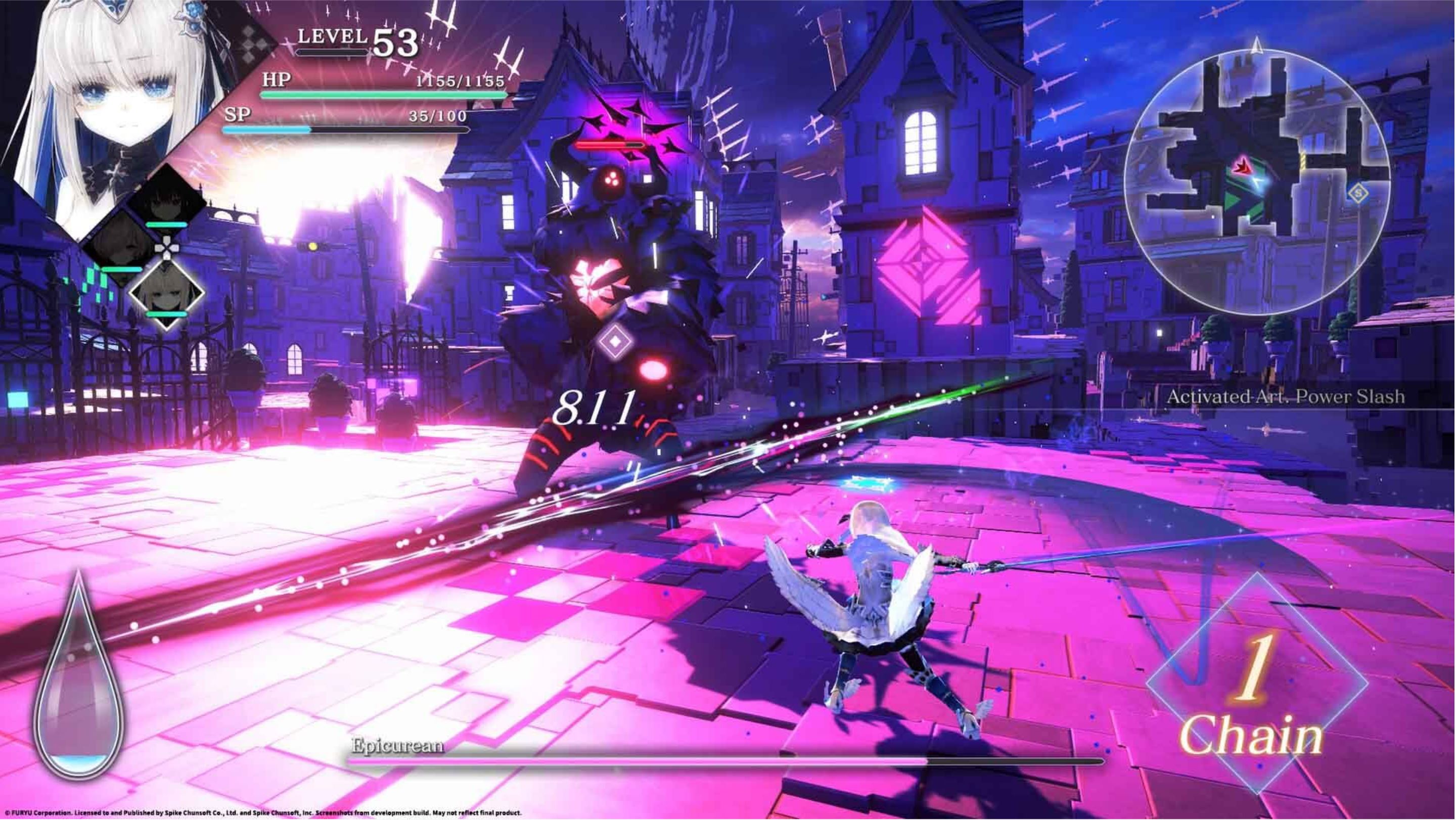 Having the bulk of the game taking place in Purgatory and dealing with the lost souls of the dead, sorrow is a general theme of Crystar. This factors into the gameplay with the tear meter. Whenever Rei or any of the other three playable characters inflicts or receives damage, the tear meter fills. The process of filling it can be accelerated by crying. Once the tear meter is full Rei can summon her guardian, and for a limited time will dole out powerful attacks including a devastating final attack before disappearing. From a game mechanics perspective, this concept has been done in several games, but having it being powered by shedding tears is an interesting concept that fits thematically.

The same approach is used for upgrading equipment. In Purgatory Rei can collect torments, broken thoughts of the dead souls. These can be purified into sentiments, which are basically weapons, armor and accessories. These are upgraded by fusing weaker ones together. Conceptually, this is a unique approach that can add to the immersion of Rei’s descent through Purgatory and gaining strength not only through sorrow but other forms of mental anguish such as anger. From a mechanical standpoint, it’s the typical action RPG grind for materials in order to get newer and more powerful equipment. Getting some of the more powerful items with the specific ingredient requirements can feel like a chore, especially when trying to equip four different party members. 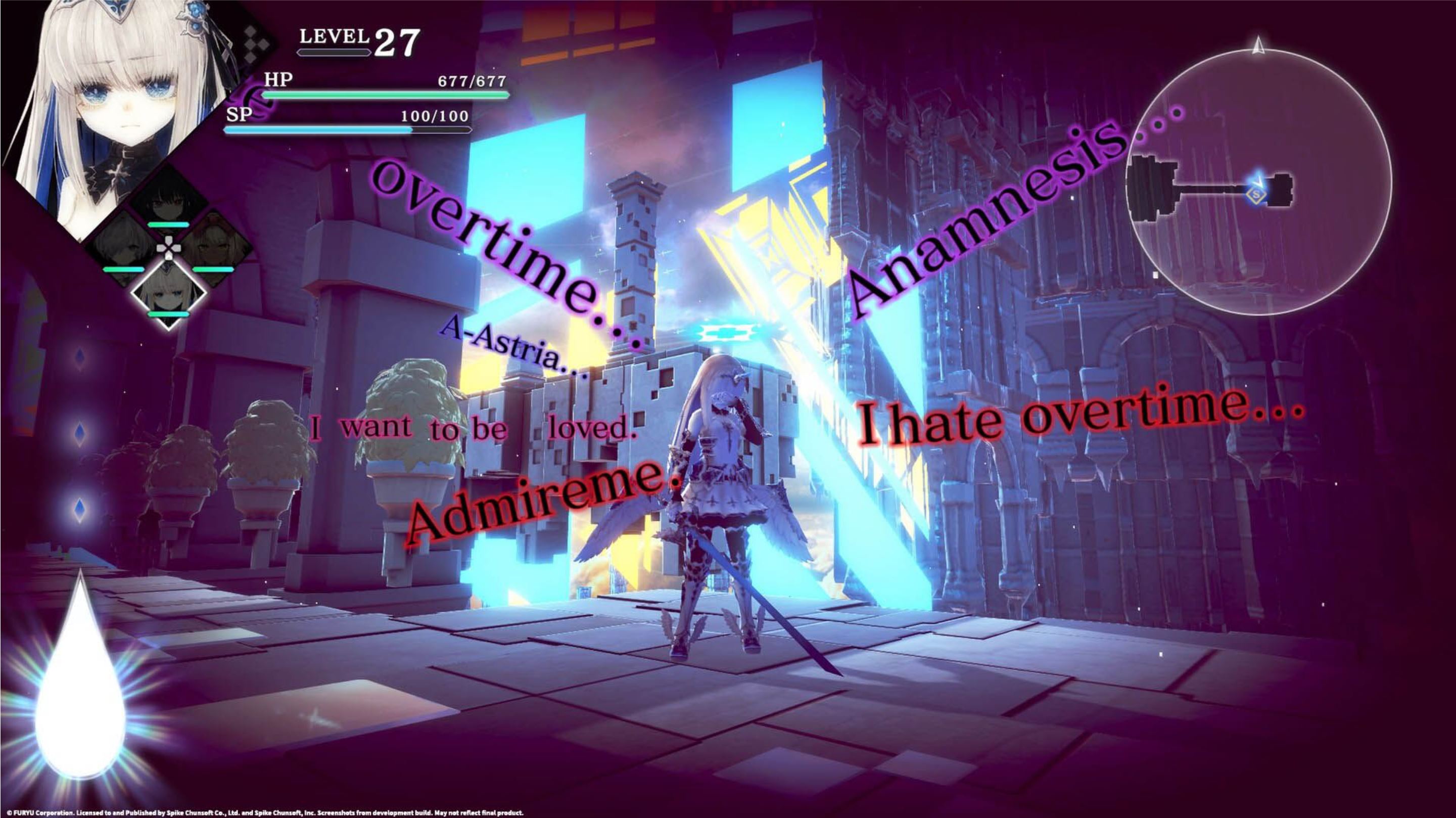 Crystar has an intriguing story and way of progressing the narrative. Unfortunately this tale comes to life with only average gameplay. Switching between characters can be done on the fly and each one can have up to four different special attacks assigned at a time. They each have their own guardian, who occasionally appears to give a counter attack and also can be summoned for tremendous damage with the tear meter. Even with the special attacks, the levels are running through the similar layouts battling monsters, some of which feel like bullet sponges, and while they have pleasing and original designs, the lack of variety can get tedious. The boss fights have some interesting aspects to them, usually story related with how the player is introduced to them. They can be challenging but having a full tear meter can make short work of them. In a nutshell, Crystar offers good but not significantly memorable gameplay.

Looking at the technical aspects, Crystar is fairly average. The game has style, and blending the broken floating cities of Purgatory, the giant glowing butterflies to represent the souls, the Time Burtonesque monster design with the standard anime characters does make the visuals an achievement in regards to artistic direction. Even though Rei’s dog Thelema is nothing more than a 3D rendering it’s hard not to want to cuddle her. There’s some nice music in Crystar, unsurprisingly melancholic to fit the overall mode of the game. The controls could have benefited from some further refinement; there are no major issues with them per se, but don’t feel as smooth as other games with similar play mechanics. 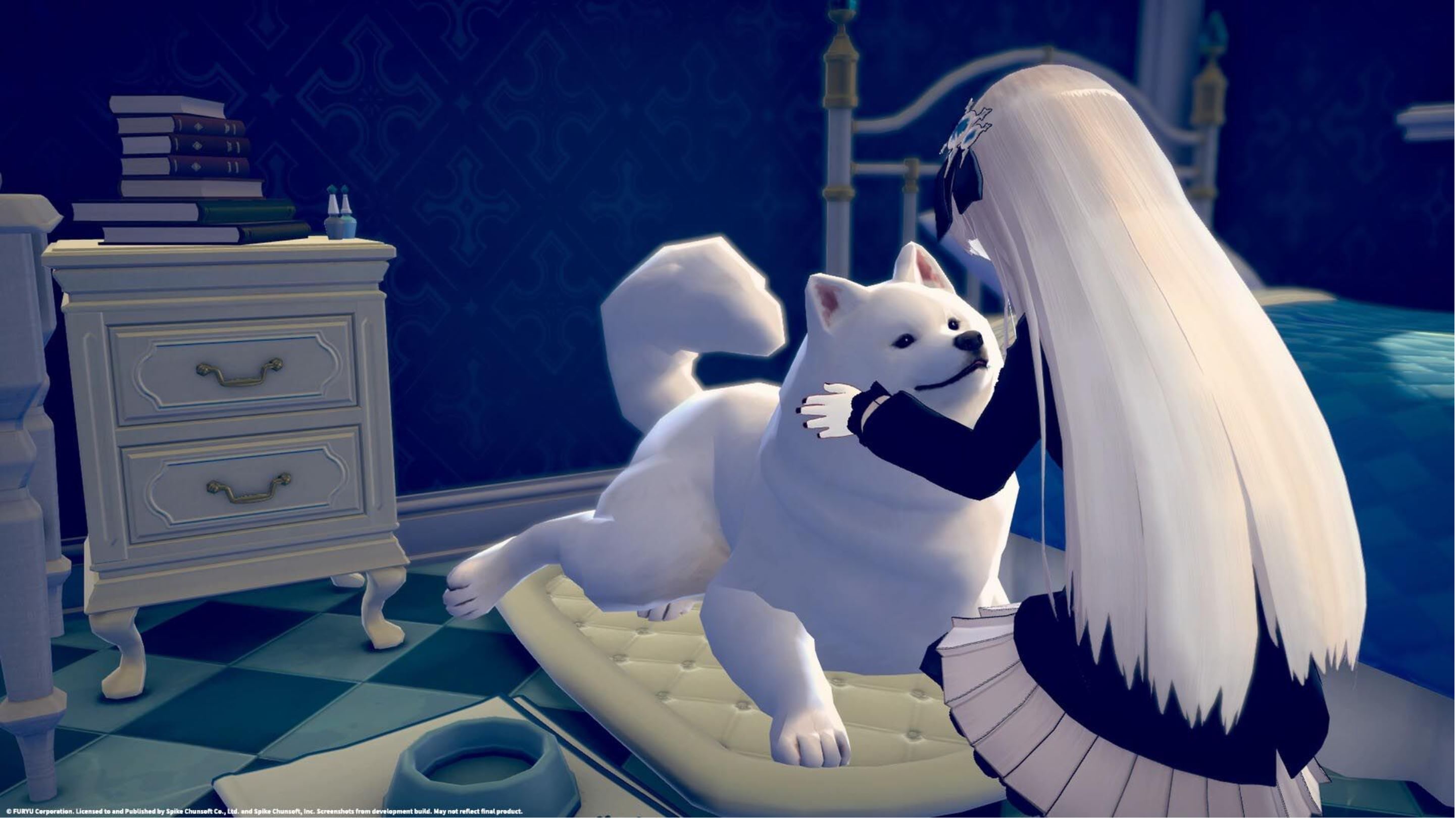 Crystar pairs an original and compelling story with fairly average gameplay. The repetitive nature can become tedious, especially during the later parts, but the narrative concept is interesting enough to push the player to guiding Rei to the end of Purgatory. This is one of those games where the recommendation would have more to do with the level of personal interest in the story than anything else as that’s the most noteworthy feature in an otherwise good but unremarkable action RPG.  The game taking place in Purgatory seems fitting since the enjoyment is a lot more pleasurable than Hell, but doesn’t quite reach the levels of joy that Heaven advertises.