Apex Legends really shook things up in the battle royale scene. It combined the character roster of a game like Overwatch with the modes of Fortnite and added their own twist to make for an interesting title. Apex Legends has become so huge that Funko is releasing a line of figures.

This wave of Pop!s features eight characters from the game. Wraith, Mirage, Lifeline, Gibraltar, Caustic, Bloodhound, Pathfinder and Bangalore are all coming. They have got a variety of expressions and poses to fit their individual and unique styles.

There has not been an official release date announced yet but you can check them out below. 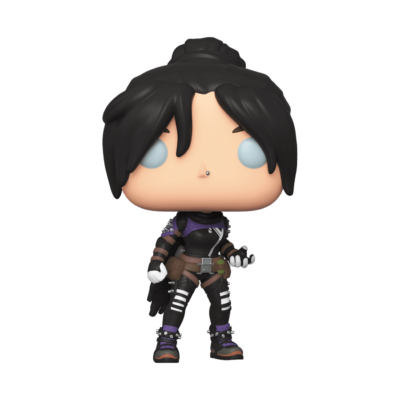 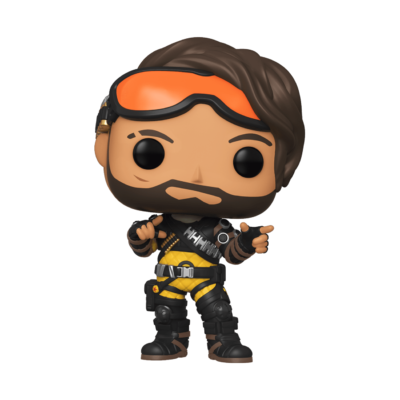 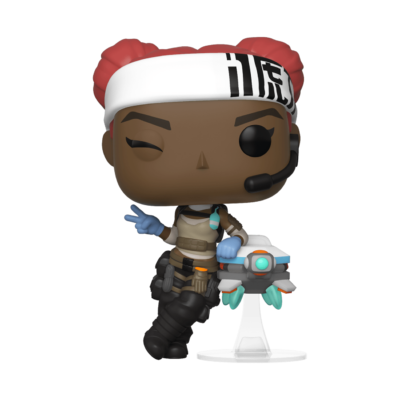 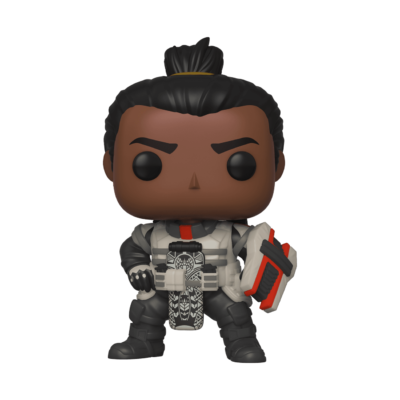 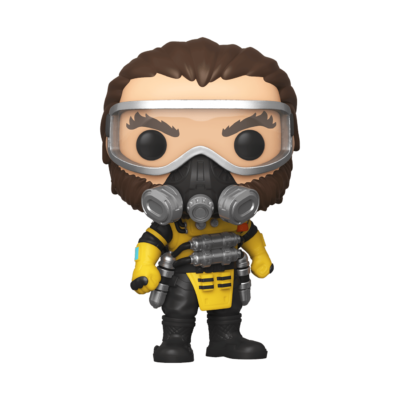 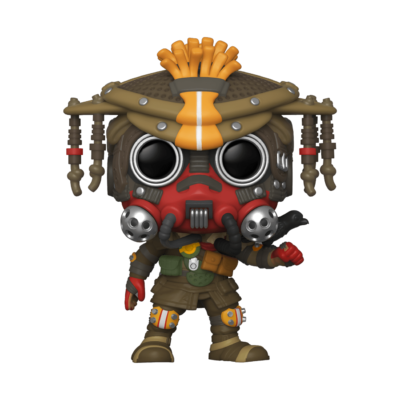 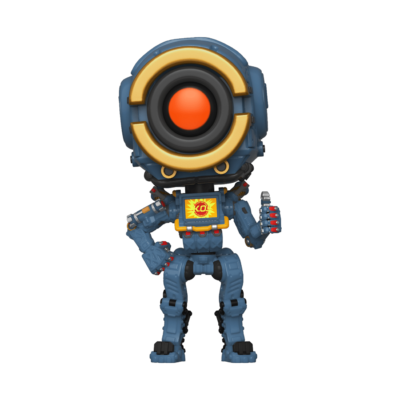 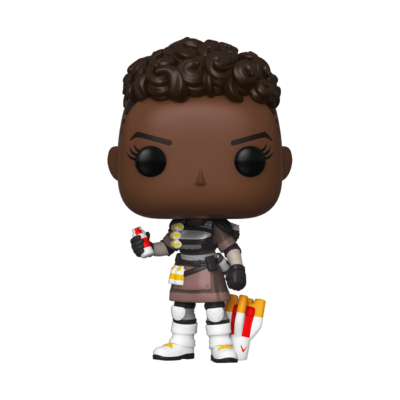