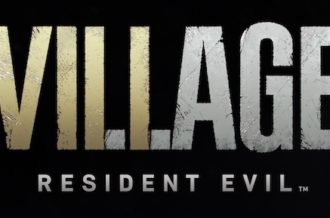 Last month, the third entry in the Marvel Ultimate Alliance franchise made its long-awaited release, with our review calling it an “acceptable, albeit dull game that’s only held together by the diverse Marvel universe.”

Fortunately for players looking for a reason to jump back in, Team Ninja is dedicated to adding more playable members from that Marvel universe, two of which have recently been implemented via a free update. Notable members of the X-Men Colossus and Cyclops are now playable in Marvel Ultimate Alliance 3, after making non-playable appearances during the campaign. Plus, several current roster members are getting new customization options, including the Symbiote Suit for Spider-Man, the Planet Hulk costume for Hulk, and a Ms. Marvel inspired suit for Captain Marvel.

Marvel Ultimate Alliance 3 is available now on the Nintendo Switch. 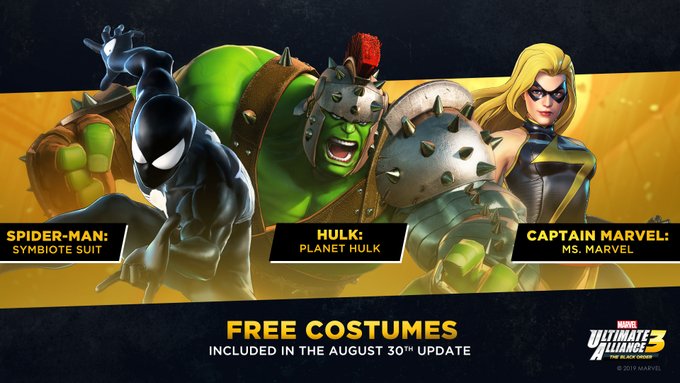