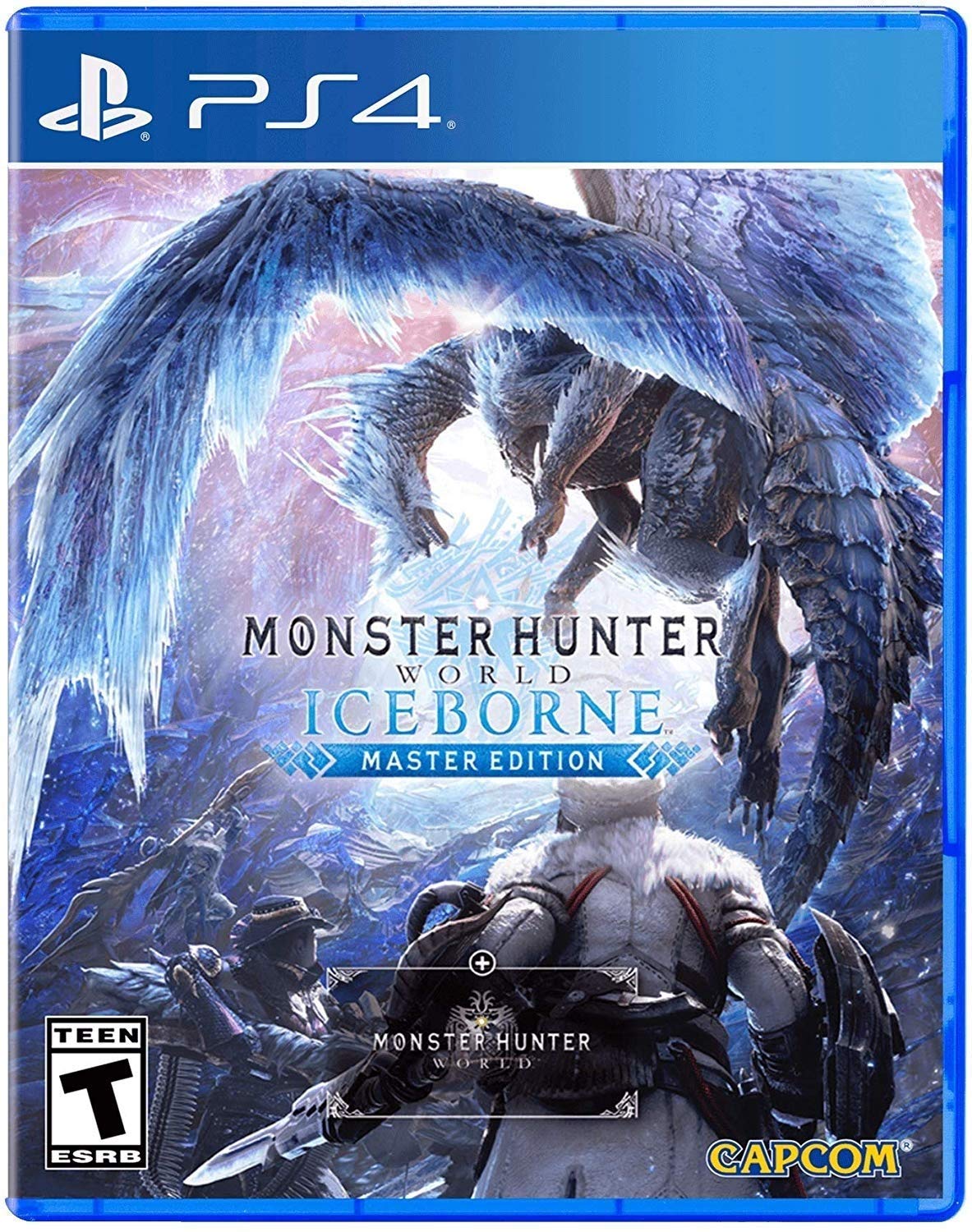 Monster Hunter has long been a series that has seen multiple titles for each numbered generation. These second or occasional third entries have acted as a way to add further content to the base title. In past versions this has been added on as an entirely new title which usually allowed the previous save to be transferred over so players could continue where they left off. Now on the most recent generation of consoles, Capcom is finally moving forward with simply releasing this additional content as expansion DLC. Iceborne is the first in the core series to simply be an added cost to download for those who already have the main Monster Hunter World and those who are new can pick up the entire experience in one neat package. For returning players, though, does Iceborne make it worth returning to the new world or should it be left out in the cold?

Iceborne’s story starts off where the base title of World ended; having defeated a mighty elder dragon Xeno’Jiva and the new world feeling safe for a time. Strange activity has been noticed around the region, with monsters showing up in areas they’ve never been before. After discovering a massive group of Legiana migrating to the northwest, the hunting group decides to fly over the water and investigate what’s going on. It’s then that they discover a land that has long been forgotten and not seen in quite some time, the frozen lands of the Hoarfrost Reach. After setting up camp the team starts investigating the new cold land and what they discover is even more large beasts waiting to attack. Unfortunately for them, the rest of the new world seems to be crawling with more newly-appearing monsters. It’s up to the hunters to stop them in their tracks and discover who or what is causing this change.

The core combat and gameplay of Iceborne has largely remained the same in this expansion, with most changes being related to the newly-discovered frozen region. Hunters select their quest, take their weapon of choice and spend their time either alone or with friends taking down the large boss enemies. Returning from previous titles is hot drinks, which much like cold drinks allow players to withstand the extreme temperatures of the Hoarfrost Reach. Without it, a hunter’s stamina will be consumed faster and decrease quicker over time. Each weapon has received brand new elements to help them become stronger in a fight. This includes an addition that every hunter gets with the clutch claw, which allows them to grapple on a monsters to do a special attack or send them flying into a wall for extra damage. Since the Hoarfrost Reach is so far away from the mainland new world, the hunting group must be well prepared by creating an entirely new settlement known as Seliana. 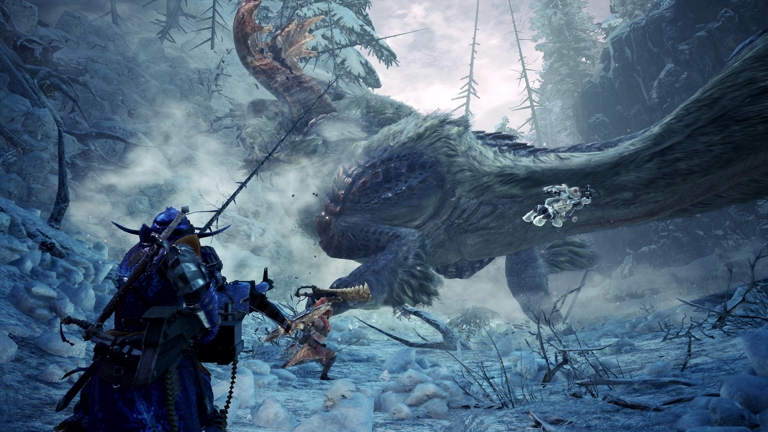 Seliana acts as the new hub for players once they’ve reached Master Rank upon beating the first story. Hunters will still frequently be visiting Astera, but Seliana becomes a much-needed convenient hub for hunters. This snowy little town offers all the amenities a hunter could need, and some new ones, in order to prepare for a hunt. It also has quick access to the new gathering hall where hunters can prepare to work together much like before. One massively welcome change to the new gathering hall is players can now easily get any amenities they need from the main village without having to deal with a loading screen, including the armory for checking weapons or armor. The same can be said for the main town area, where players can easily access anything without having to go through a loading screen. This includes the housekeeper, who previously could only be accessed inside the hunter’s house and was required to access downloadable content.

Load times felt long in the base entry of Monster Hunter World and Iceborne unfortunately follows along in having long loads between areas. This is fixed in the new hub areas by having everything available in the new areas, but the loading to go on a quests can drag on before hunts. The wide new assortment of monsters is fantastic from the new and returning to sub-species for those currently existing. World had a good assortment but did feel small towards endgame, while Iceborne brings in a fantastic assortment of challenging new fights of all kinds. The Master Rank difficulty, previously known as G-rank, is the perfect endgame challenge for hunters who have been looking for a little bit more than just tempered or arch-tempered enemies. 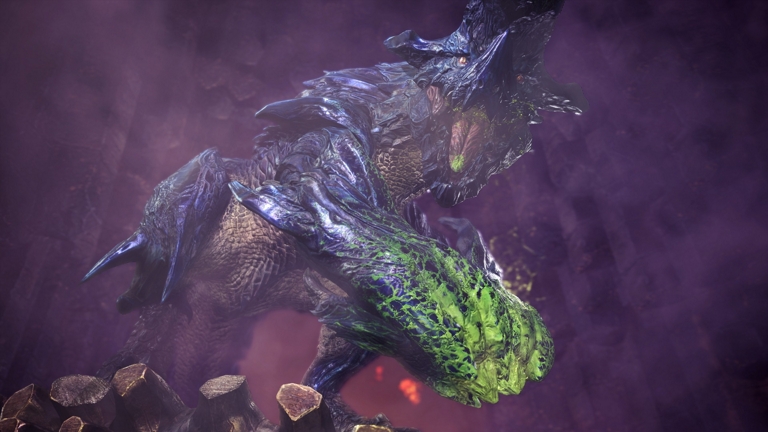 Monster Hunter World is a fantastic entry into the series and stands as a pinnacle of accomplishments for Capcom. Iceborne does everything within its power to improve upon that and does it fantastically. From the wide and varied amount of new monsters and sub-species, to the quality of life changes in the new village, Iceborne nails it extremely well. Although load times haven’t improved, the emphasis on making things better without having to go through frequent loading areas helps leaps and bounds in making things significantly less tiresome to navigate. Anyone who wants even more fantastic combat against harder, more challenging foes need look no further than Monster Hunter World: Iceborne. Anyone interested in picking up Monster Hunter World for the first time will be happy to know Iceborne and everything that comes with it is well worth diving into for hours on end.