Final Fantasy VII is easily the most iconic title in the long-beloved series. It’s seen a ludicrous amount of spin-offs, cameos and even a film adapted with its many characters. When the remake was first revealed fans were beyond overjoyed that it was in the works. Things fell silent for a good while after that, but early next year it’s finally coming to fruition and the remake will get its initial release. While there’s also been a bit of debate over the title being episodic, given the large scope of the remake it makes sense to take it piece by piece in order to give the development team the time they need to bring the world to life.

The story of Final Fantasy VII Remake seems to be mostly following the same notes as the original based on the revealed gameplay, but there are some significant differences between it and the original. The first and most obvious is the visuals. Everything has been remade from the ground up to be modernized in the most beautiful way possible. Gone are the day of club fists and now characters have (mostly) realistic proportions as they head into a fight. The world is now much larger and organized in the full 3D setting, doing away with the overhead view in favor of a more traditional third-person approach. This is extremely necessary seeing as the combat as well has seen a gigantic change. 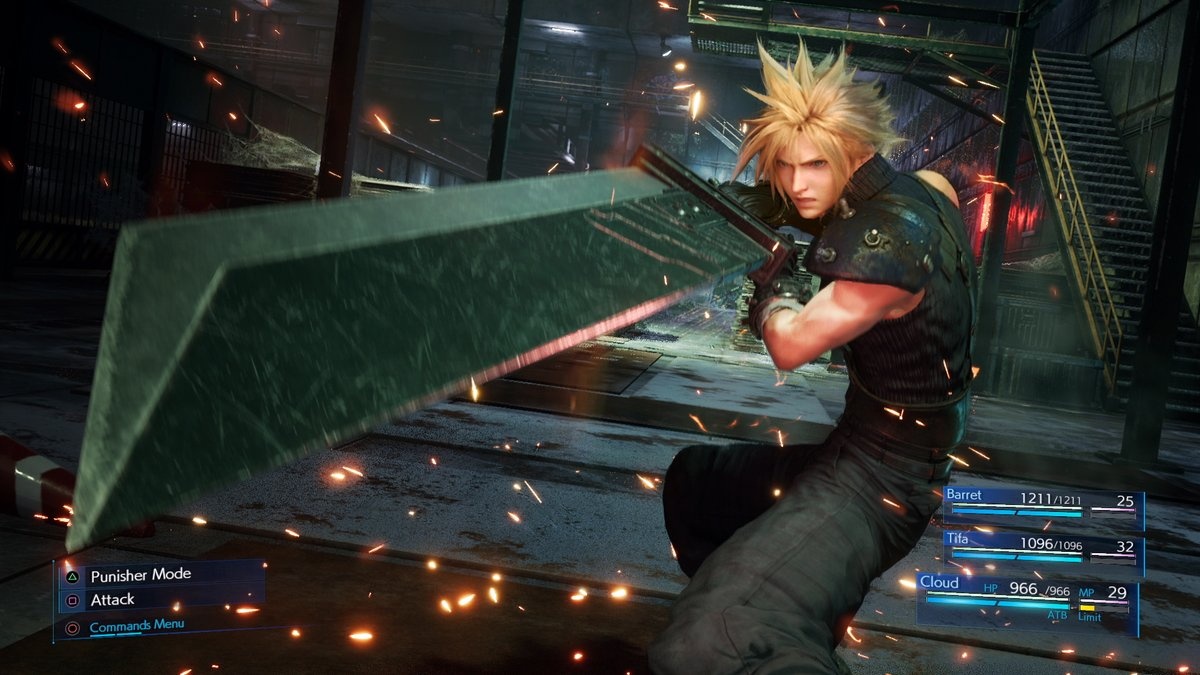 Running into enemies for VII previously was a random encounter that shifted into a traditional turn-based style scenario. Now combat happens on the overworld with no loading screens and all happening in real time combat. Each character comes with their own basic attack, the ability to block and a bar that fills up over time in combat. The Limits of the original release haven’t been lost either and it will still build up over time as characters take damage in order to eventually dish out a massively-powerful attack. Each time characters do an action such as magic or using an item, it consumes one bar they’ve filled and pauses time to a crawl in order to think about the next move. There will be an optional mode in the full version that doesn’t slow down time for quick reactions, so players can decide just how they want to play. Combat is much more engaging, but hacking and slashing won’t win the fight and you’ll still need to be strategic in placement in order to avoid being knocked down. A character losing all their health will simply knock them out, with a Phoenix Down from an ally reviving them in order to head back into battle.

Combat isn’t just about Cloud and actually requires a lot of strategy. Some enemies are too far away to hit with a sword, just can be reached by switching to Barret in order to shoot them down from the sky. Enemies all have strengths and weaknesses and using the right move or character can make the difference between winning and losing a fight. Fortunately players don’t always have to switch, as the action menu lets characters quickly command others to use magic or specials at any time. Materia has been changed somewhat as well, with some being removed entirely and others offering new abilities in addition to wholly new materia available for characters to equip. 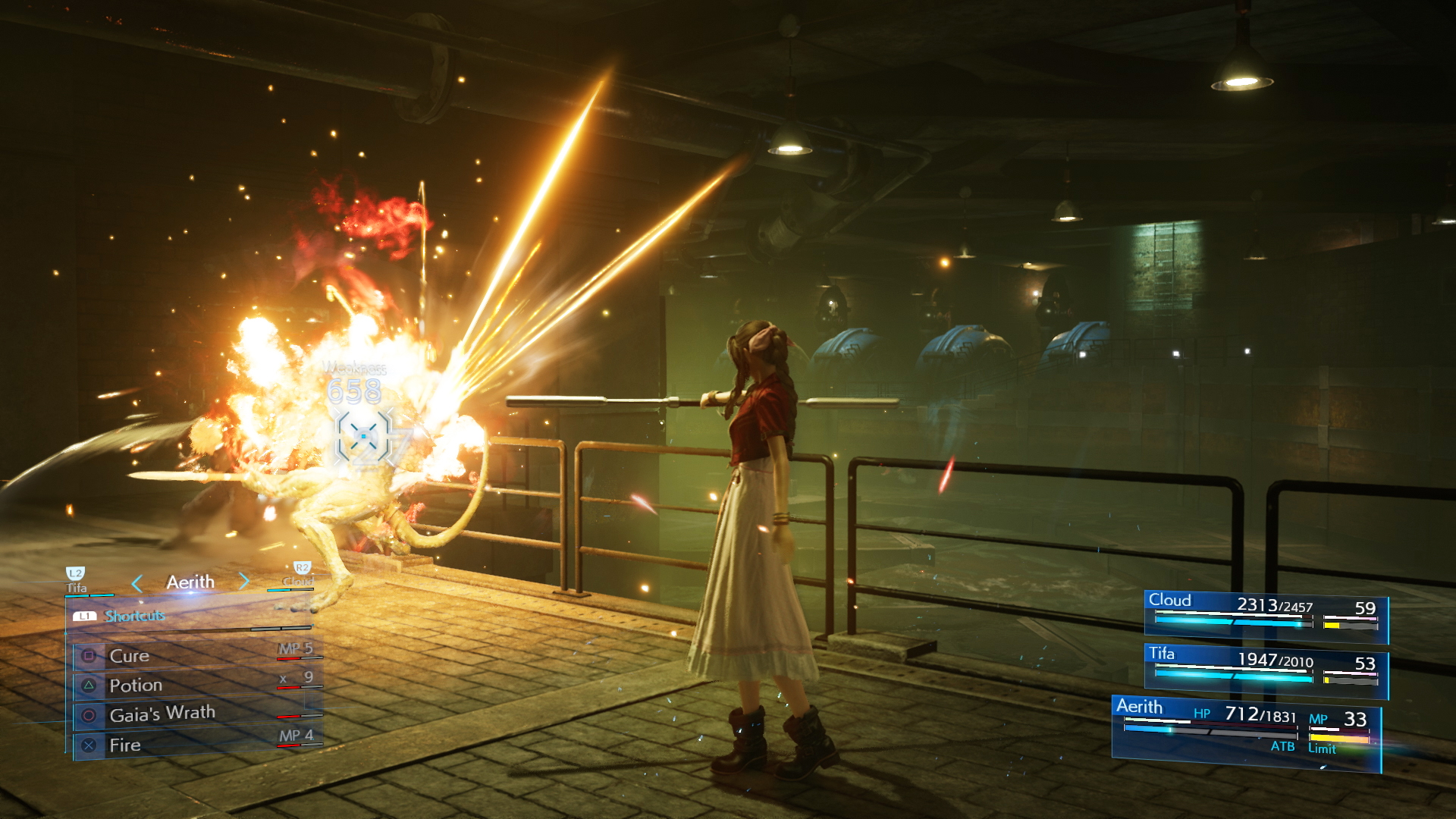 Of all the titles in the Final Fantasy series, VII is by far the most beloved and iconic. After all this time, players will finally get their chance to dive into midgar and explore the world that Cloud and all his friends strive to save. While some might long for the days of turn-based combat, the VII remake does a wonderful job of capturing what made the original so fun with a mix of more fast-paced action for a true modern approach. It may have been quite the wait for it, but the Final Fantasy VII Remake is just a few months away now so players can prepare for when it launches March 3 next year.