Back in 2005 a strange and unique title by the name of Psychonauts launched to a great degree of acclaim, but was considered a commercial failure at the time. It makes sense then that despite its cult following we wouldn’t hear of the sequel until ten years later during The Game Awards when Psychonauts 2 was unveiled to the world. Two years after the announcement players would get a tie-in between the two known as Psychonauts in the Rhombus of Ruin which was entirely different from its platforming predecessor. Now less than a year away from release players are looking forward to another go with Raz in Psychonauts 2.

The story of the series follows the young Raz whose dream was to join the Psychonauts. Having finally accomplished his dreams, things aren’t as straightforward as he had hoped. Following the end of the original title and Rhombus of Ruin, the Psychonauts are after the truth behind Dr. Loboto and who he works for. The beginning of 2 has the team trying to trick Loboto into revealing the dark organization he works for. Unfortunately for the team, they get trapped in his mind as he struggles to keep them at bay and keep his secrets his own. It’s up to Raz to help keep everyone safe and stop things from going awry while trying to uncover the truth. 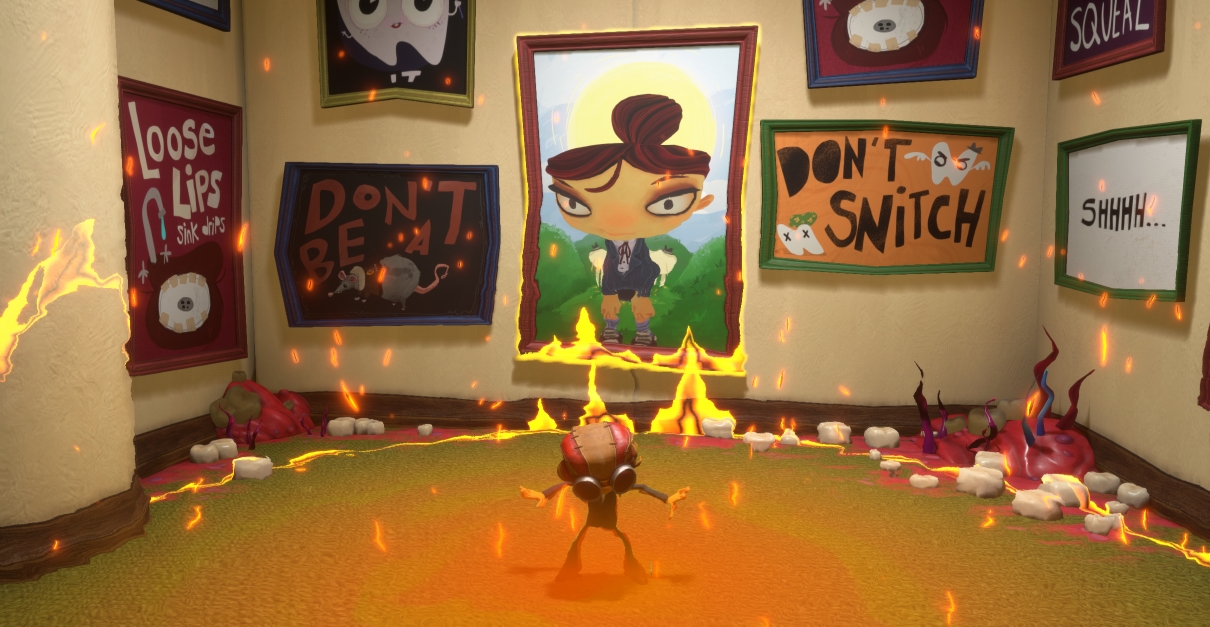 Core gameplay in Psychonauts is puzzles, platforming and of course fighting some baddies. Raz has at his disposal tons of abilities to both fight and traverse the bizarre warped lands set before him. The beginning has Raz relearning all of his abilities from the first title, such as being able to throw objects at enemies and gently float across from platform to platform. He’ll need everything he can in addition to the help of his friends to get out of Loboto’s mind and set off on a journey to defeat the evil truly standing behind the scenes.

The world and atmosphere of Psychonauts is what make it so unique and engaging. There’s no other title that looks quite like it and this sequel is no different from the last. The rooms are misshapen, filled with horrifying creatures and displays. The visuals are a fantastic stand out that are really what help push the bizarre and wild narrative of the world, and makes it freaky inhabitants fit so well together. For those who may have skipped the first entry, Psychonauts also is sure to explain the previous story briefly to catch them up and relearning all of Raz’s abilities is the introduction sequence so they won’t feel lost. 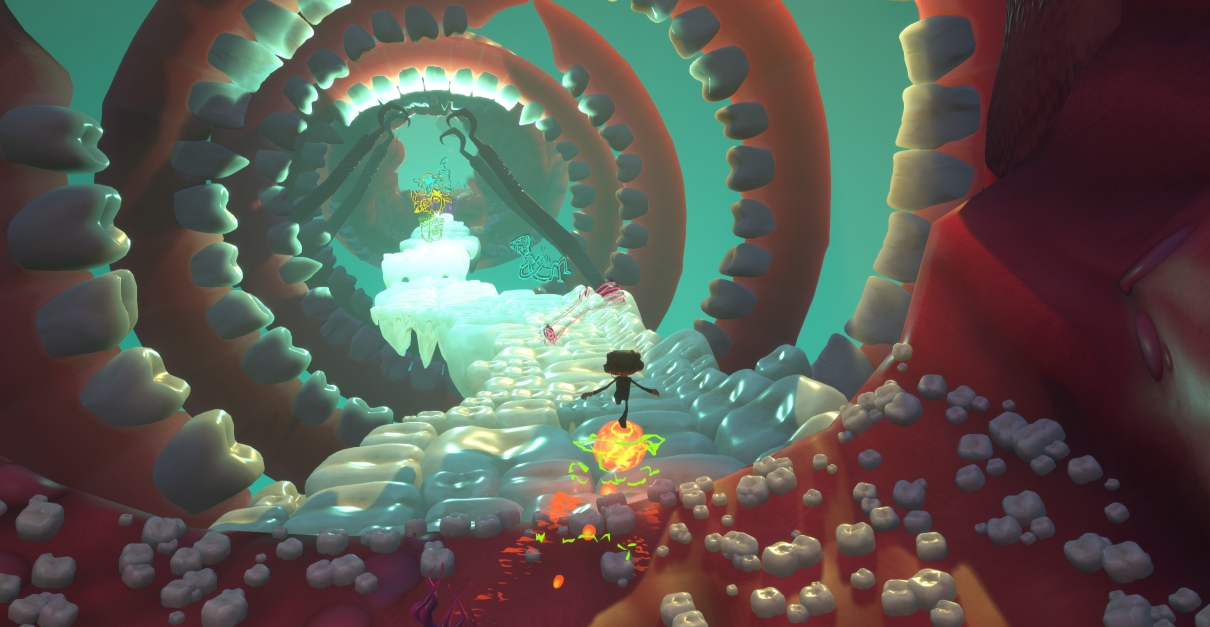 Due to its positive reception from its cult following and announcement, Psychonauts has grown in popularity from those who knew very little about it before. People are excited for the sequel and all the wacky, insane new situations they’ll have to face with Raz. It’s been nearly fifteen years since the original title’s release and it’s wonderful to see that it managed to garner enough of a following that players once again get to experience the crazy world that Psychonauts has to deal with. It’s shaping up to be quite the interesting looking title too, seeing as it’s the much wanted return to form that returning and new players should be more than thrilled with. Now is the best time to be a fan of Psychonauts and it will be interesting to see where else it goes from here if all goes well. It won’t be long either as Psychonauts 2 is aiming for release next year on Xbox One, PS4 and most PC platforms.