Apple today officially announced the line of iPhone 11 phones after months of rumors and leaks.

As with every September, Apple took the stage to reveal their new iPhone lineup. Last year, Apple announced three iPhones, the flagship iPhone XS and XS Max, and the cheaper iPhone XR. As has been rumored for months, Apple continues the three phone trend.

The iPhone 11 replaces last year’s iPhone XR. Like the XR, the 11 comes equipped with a 6.1-inch Liquid Retina display and is available in white, yellow, black, and red. Additionally, the 11 is available in two new colors, green and purple. The biggest change, however, is the new dual-camera system that includes a 12-megapixel wide-angle camera and a 12-megapixel ultra-wide camera. 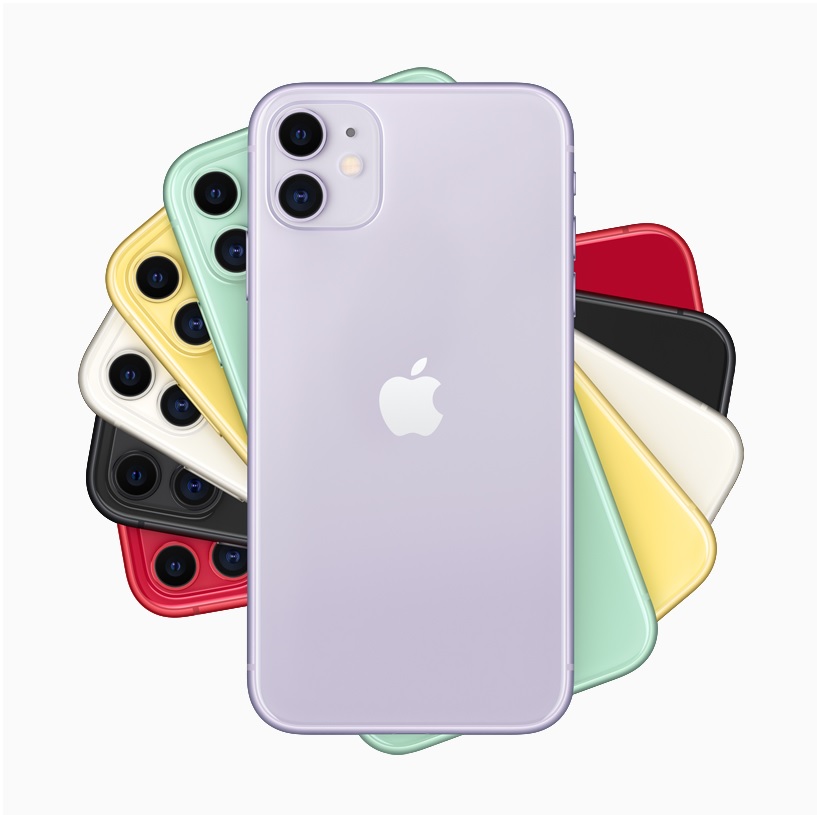 Meanwhile, the iPhone 11 Pro and Pro Max replace the iPhone XS and XS Max, and are nearly identical. They come with a 5.8-inch and 6.5-inch screen respectively, an OLED display, stainless steel bands, and available in space gray, silver, and gold. New to the 11 Pro lineup is a matte finish on the back and the availability of a new green color. However, the most noticeable change is the third rear camera, which turns the camera bump into a camera square.

All three phones are powered by the A13 Bionic processor, which Apple claims is the fastest CPU and GPU in a smartphone. To showcase the power of the chip, Apple demoed a game called Pascal’s Wager. The game launches next month on the App Store, but isn’t a part of Apple’s new gaming service, Apple Arcade.