Remnant: From the Ashes, a very decent gunplay-focused RPG, will be getting an influx of new content via a free update later this week. On September 12, Gunfire Games will add “Adventure Mode” to the game, enabling players to more thoroughly explore some of their favorite biomes. This mode exists separately from the main campaign, and allows player to “re-roll” the “Yaesha,” “Ruined Earth” and “Rhom” biomes for further exploration. This includes the likes of world bosses and hidden secrets inherent to these areas. Once finished, players can then take everything they find in Adventure Mode back with them into the campaign. 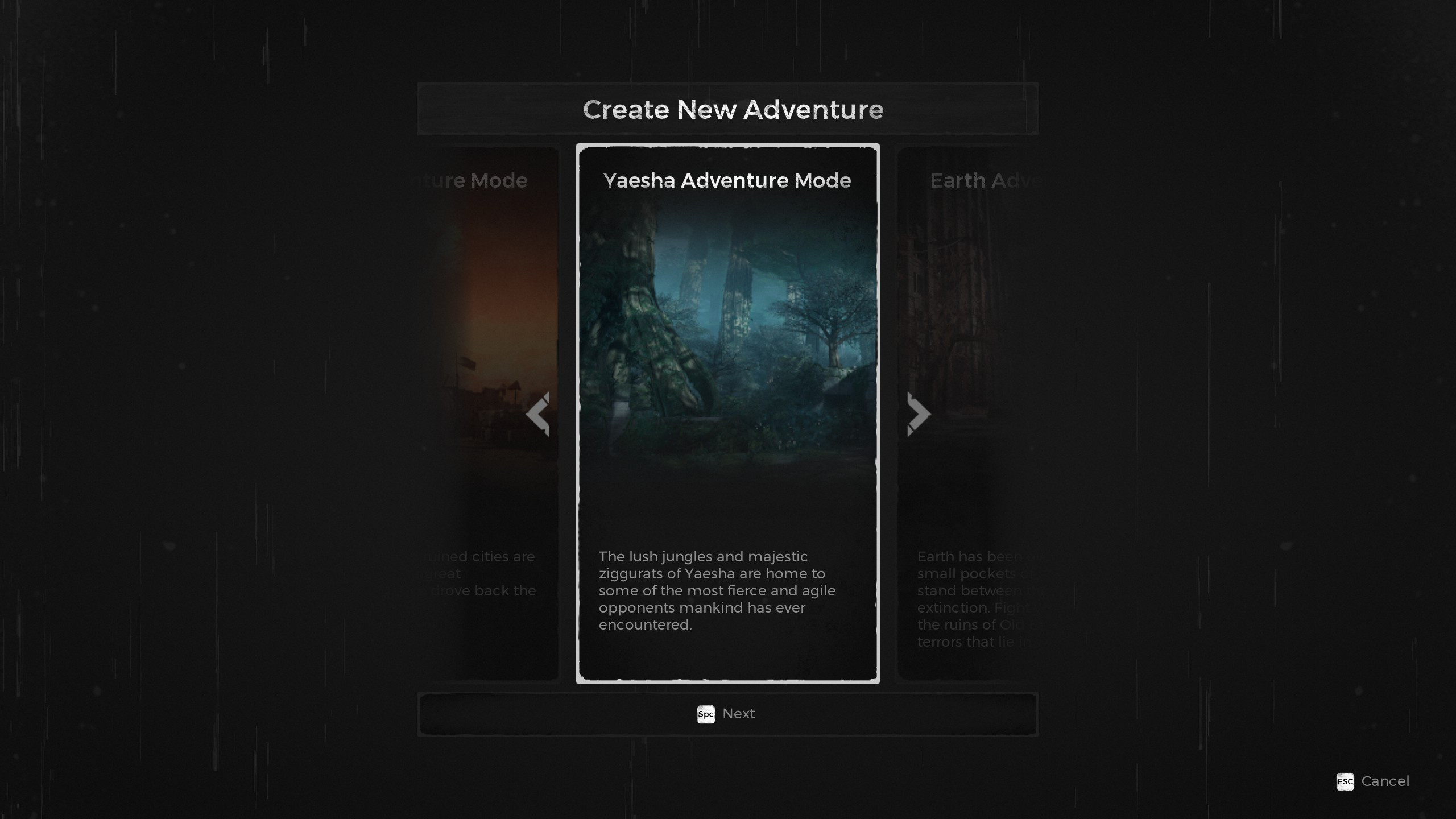 Gunfire Games isn’t going to stop there though. They’re adding a new dungeon, “Leto’s Lab,” to Remnant: From the Ashes on September 19. Its associated quest will take players through “Research Station Alpha,” wherein they’ll be faced with some tough combat, a new boss fight and light puzzle challenges. In addition to the usual rewards, players will also gain further insight into the world’s backstory.

Remnant: From the Ashes is available now on PC, PlayStation 4 and Xbox One.