It was just earlier this year that fans got the exciting announcement that Destiny Connect: Tick-Tock Travelers was getting its release in the west. Originally revealed last year for Japan, the unique new title from NIS got a following of fans hoping to see it fully localized. Now players are just a little over a month away from release and it’s looking like it will be a fun time for those who are prepared to travel through time with a fun group of friends.

Destiny Connect follows the tale of Sherry, her friend Pegreo and a mysterious time traveling robot by the name of Isaac. Their home town is suddenly frozen in time and a slew of mechanical monsters begins appearing out of nowhere. It will take the use of Isaac to travel through various time periods to understand just what is going on. Unfortunately for them it won’t be that easy, since all the mechanical creatures are out to put a stop to what they’re doing and it will take some fighting back to really get things done. 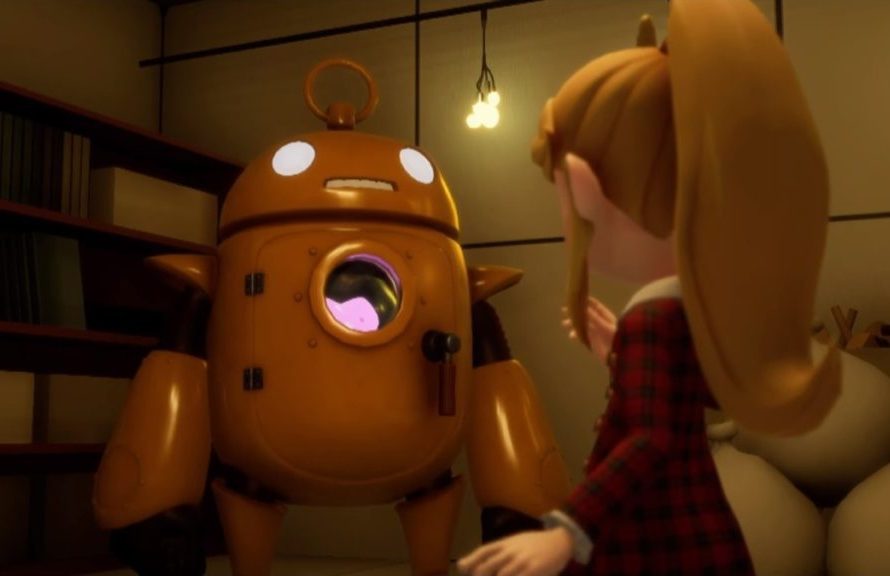 While traveling through time, Sherry and friends will have to fight various enemies that come their way. Combat in Destiny Connect is turn based with each character having their own abilities, weaknesses and resistances. This goes for enemies as well, whose weaknesses and resistances can be seen at any time during a battle. The most important thing during combat to keep in mind is making sure Isaac stays in one piece. As the only way to travel through time, his defeat will result in an immediate game over. It turns into a title not just about being strong, but also looking after each character and making sure they can help one another in each and every fight.

Outside of combat, players will explore dungeon-like areas throughout time in order to find treasure, fight enemies and of course continue the story. In order to improve their abilities, players can enter workshops in order to improve equipment and items using gears found by defeating enemies. It’s a mostly typical RPG fanfare with a light-hearted tone taken throughout. The art style and music is all wonderfully unique and almost reminiscent of a Saturday morning cartoon in its charm. 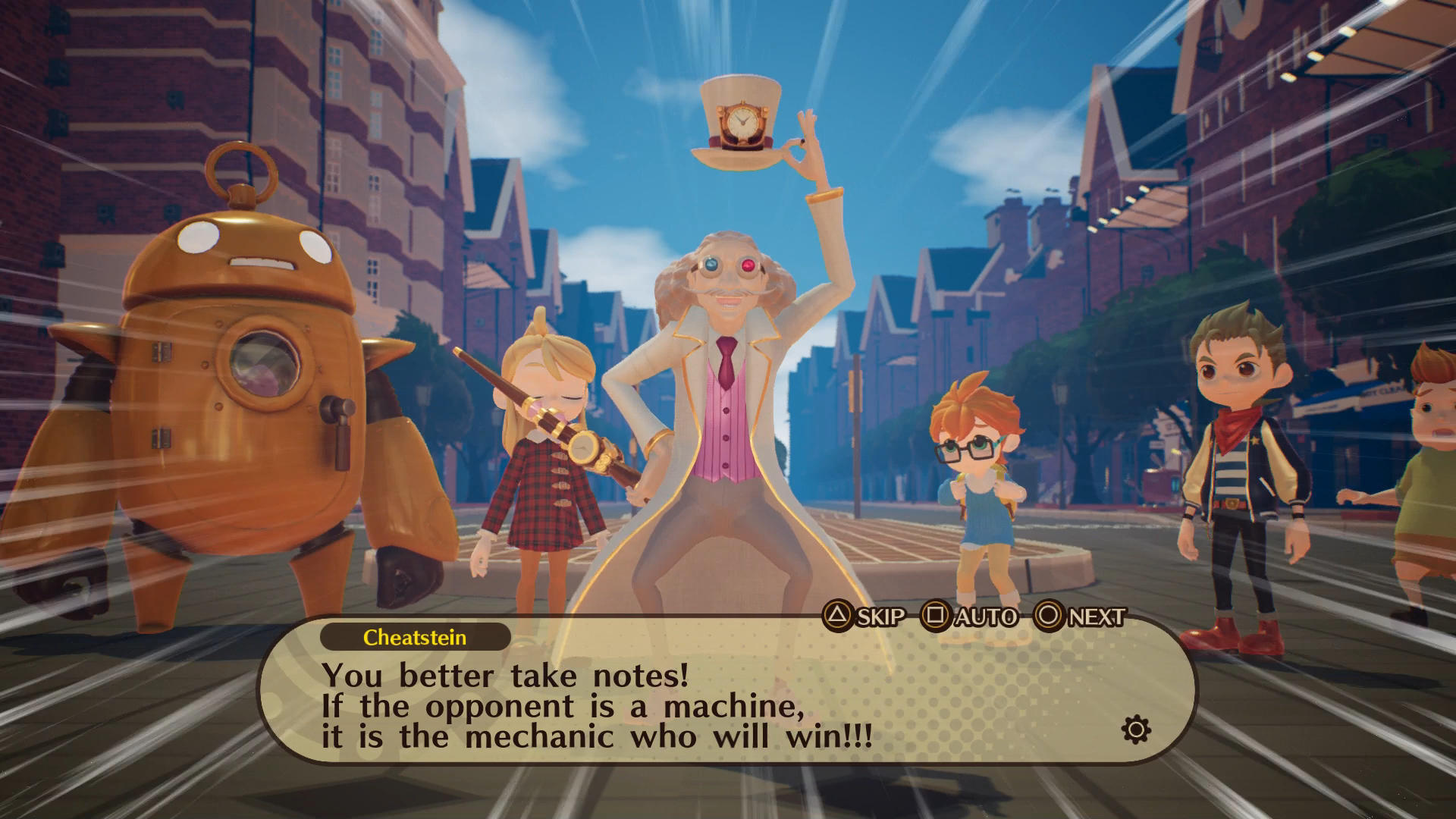 It’s not often that a new unique turn-based title comes along. While Destiny Connect may be somewhat simple in its approach, it’s a welcoming title with a good amount of challenge that will likely keep players’ interest in diving deeper in order to discover what’s going on. Those who want to dive into the wonderfully-adorable Destiny Connect: Tick-Tock Travelers won’t have long as it launches this fall on October 22 for PS4 and Switch.