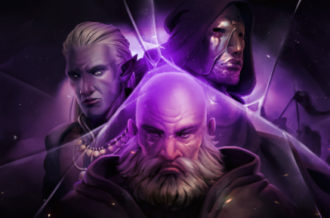 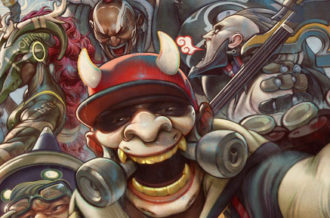 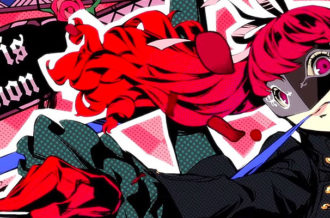 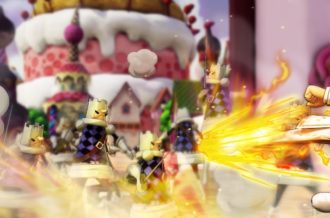 Cats are one of the most lovable creatures in the world and almost all of the ones found in a home are conveniently sized to hold. It makes sense then that cats would be the perfect creature to turn into lovable projectile weapons. Cat Lady is a wonderfully unique title that puts players in the role of a young girl who finds herself traversing a house filled with dangerous enemies and the best weapons she has are all the cats lying around in wait.

Ally Marie is a young girl who just thought she was going to visit her grandma. Instead what she finds is her grandmother’s house possessed, and all the objects turned into deadly objects. In turn, her grandmother’s many cats have learned to talk and have strange new abilities. Not knowing where her grandma is, Ally Marie sets off with the many cats to fight off the creatures that reside inside in a brave rescue mission. It will take all sort of furry felines to help keep Ally alive as she tries to take on the evil stuffed bears, armed with knives and furniture with a desperate need for a meal out of cats.

Cat Lady is an exploration twin stick shooter, with Ally Marie equipped with various felines she recruits along the way to take down enemies. Each cat comes with its own unique attack which can be upgraded with different skills such as a wider attack or longer range. Combat consists of exploring the house’s various levels fighting off the furniture that has come to life. Defeating them will reward cat treats which are used as currency to exchange for upgrades. Ally must defeat all the enemies in an area in order to continue on, and upon being defeated will start over in a roguelike fashion from the main hub of the house.

One of the best parts of Cat Lady is the visuals. It’s simplistic but clean and sleek to look at. Everything good that isn’t out to hurt the player is a nice cool color while things shaded in red or other standout colors are likely to send projectiles firing. Enemies have a good amount of tell for their attacks and can be easy to avoid at first, but eventually more enemies will start appearing and make strategy for taking them even more chaotic. It’s a great challenge but fully satisfying to look at and enjoy. It’s also wrapped up with a fun up-beat soundtrack so it’s easy to jump right back into the action even when defeated. 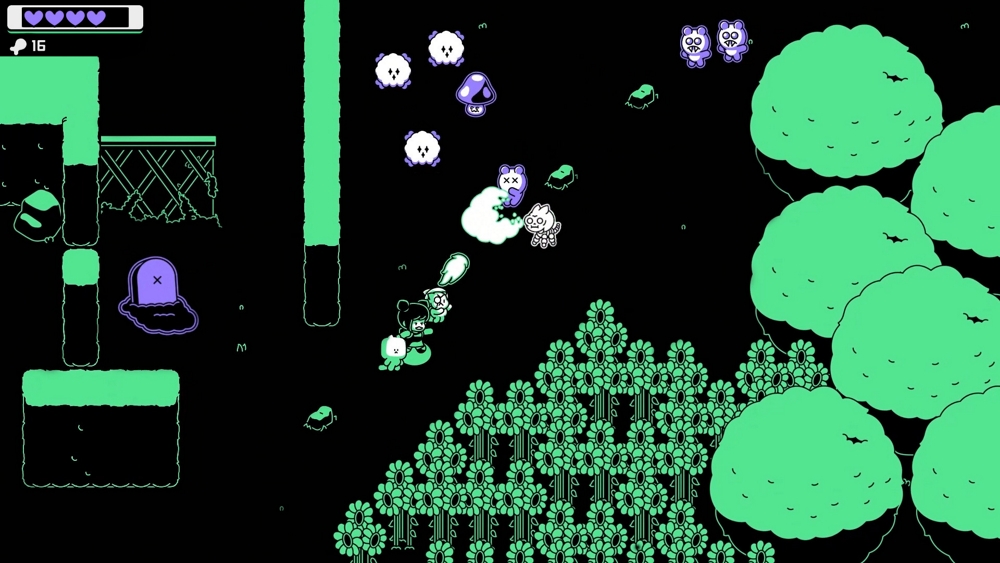 Cat Lady is an adorable title that draws players in with its endearing art style before putting them through a deadly gauntlet of challenges that only increase the further they get. It promises tons of variety to its gameplay and collection, offering great replayability with a slew of cat weapons and upgrades to collect along the way. Fans of other dungeon-crawling roguelikes akin to The Binding of Isaac will want to keep an eye out on the adorable alternative that is Cat Lady. Although there’s no release date yet, there’s a private beta coming soon that players can stay tuned here for more information about.