If Shovel Knight knows one thing, it’s how to dig things up. It comes as no surprise than that the first video game Shovel Knight spin off is all about digging down as deep as possible. Shovel Knight Dig is a collaboration between Yacht Club and Nitrome, well known for their browser pixel titles. Anyone who has been itching to return to their favorite blue knight will be ready to jump into the fray and dig like no one has ever dug before.

The story of Dig follows Shovel Knight on a peaceful evening resting after a long adventure. Suddenly, Drill Knight appears to disturb his brief moment of happiness and whisks away his hard-earned treasure deep underground. After watching him drill away, Shovel Knight grabs his shovel down without a moment of hesitation to stop this new villain in their tracks. 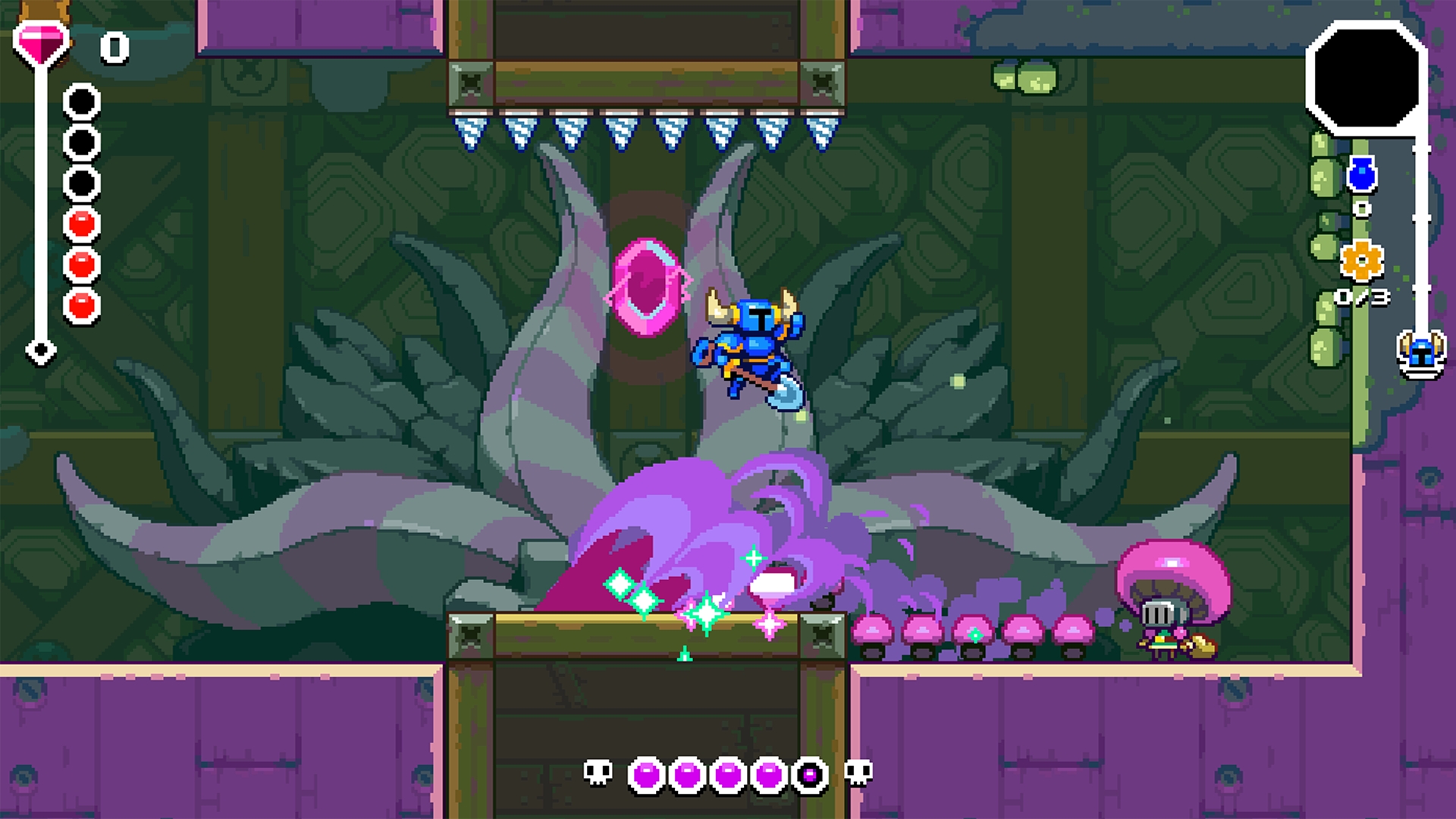 Shovel Knight Dig takes inspiration from roguelikes where the goal is to see how far he can make it before dying. If Shovel Knight perishes from enemies or traps, he’ll once again start from the beginning. If he’s able to make it back to where he died, however, he can recover his treasure. Over multiple attempts and shifts in surrounding, Shovel Knight will manage to gain upgrades to help get any further down to face more trials. With shovel in hand, he prepares to dig to the deepest depths and face new foes unlike any other on his way down.

Digging is, of course, the main focus in this upcoming Shovel Knight title. Starting from the top, Shovel Knight dives down and begins his journey in the randomly-generated tunnels. Players can take how they dig at their own pace, but various traps and enemies along the way will try to keep him moving quickly. Just like the main title, there are collectibles and secrets to be found along the way. It’s important to collect jewels in order to buy new power ups, and collecting the three golden gears in each area will reward a bonus at the end. Once he’s gone far enough, Shovel Knight will face off against another Knight in a boss fight. These are the parts most like the original, but mix things up with the new digging mechanics and being brand new never before seen Knights. 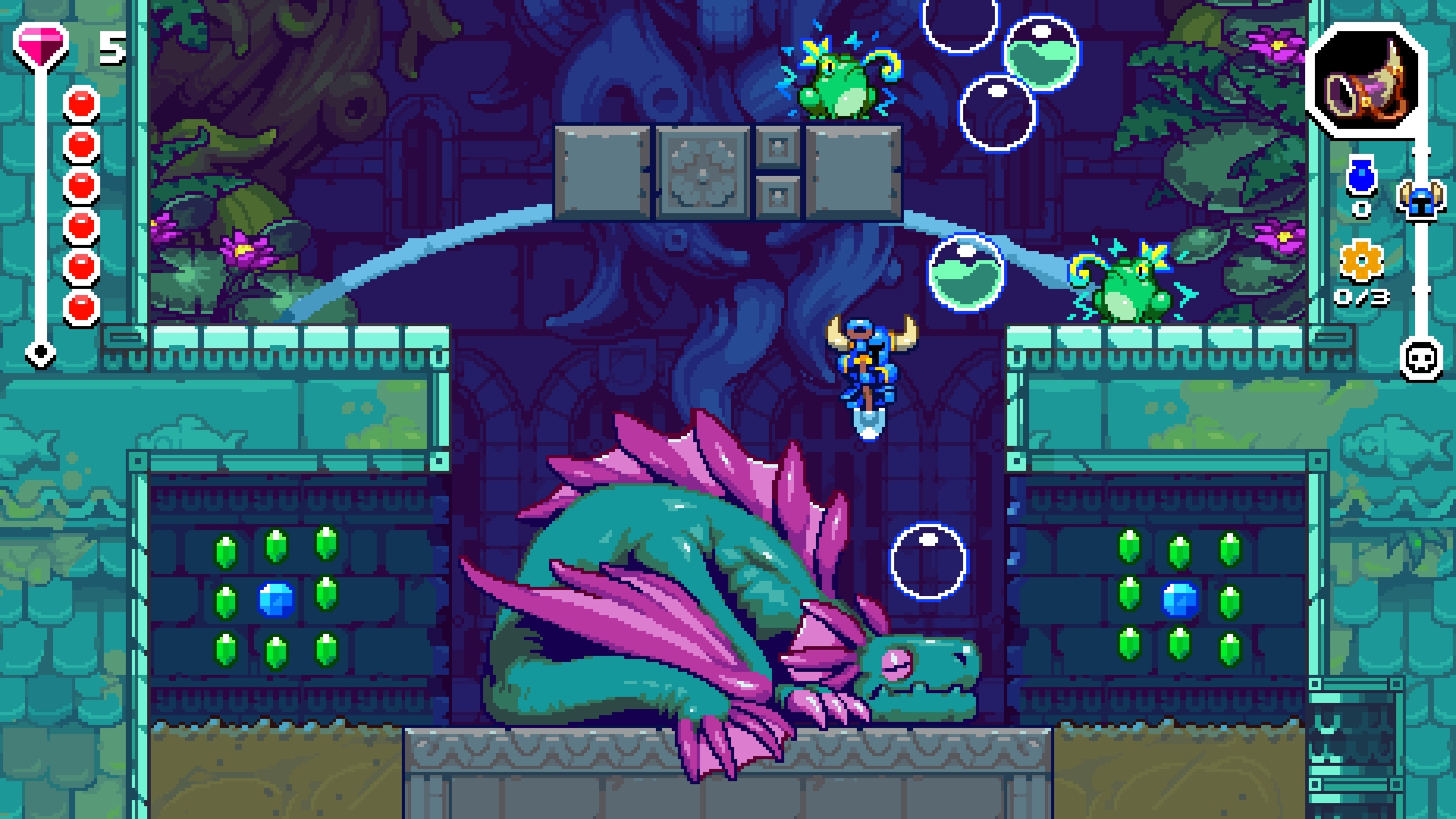 It’s fantastic to not only see a new Shovel Knight title, but one that is familiar yet wildly different from what fans have come to know and love. Instead of a sequel or attempt at the same genre, Yacht Club is trying something different with Nitrome in order to create another unique adventure for their fans to enjoy. It has the wonderful Shovel Knight charm with creative characters and weapons with brand new gameplay that looks like it will keep players coming back time and time again. There’s no release date for Shovel Knight Dig at this time, but players can keep up with it as we continue to learn more and look forward to their own digging adventures in the future.