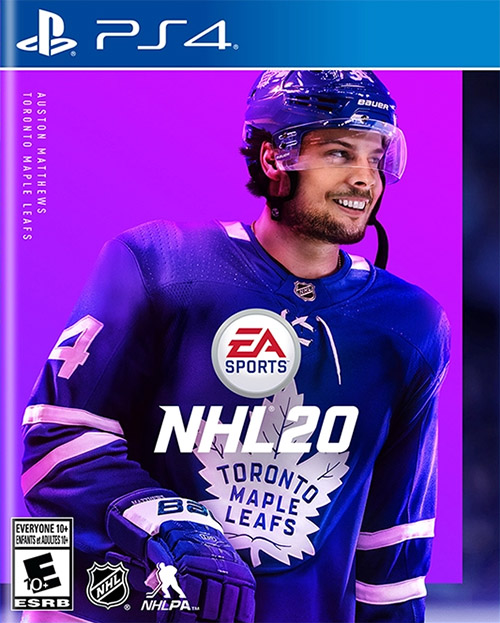 Last year, EA Vancouver thought outside the box and introduced CHEL to the world. This online multiplayer mode focused on individuality and creativity while grinding for new gear. For NHL 20, EA Vancouver goes the battle royale route with CHEL Ones and adding some in other areas. Unfortunately with the focus shifting to the online mode, it seems the NHL experience is being left behind. NHL 20 still feels like an older game at its core while trying to add to something that feels dated. Thinking outside the box is great as with the Expansion Draft a few years ago, but modes like this have been left to sit with focus being on a youth movement.

Having said that, if you are a fan of the free-for-all modes, there are some new additions this year. As mentioned, CHEL Ones goes the battle royale route with an 81-player tournament known as Eliminator. The further you get, the more rewards you receive. The grind returns to get new gear and level up your player. Player types are unlocked over time but mostly the mode goes unchanged outside of the tournament. Weekly Challenges will keep players coming back to gain more XP and gear, which there’s over 2,000 new pieces. ONES can be played locally this year and makes for some quick and good couch play when you have people over.

Eliminator is also included in NHL Threes as you can squad up with friends and try to win four games in a row. The ultimate online team mode is EASHL. This 5-on-5 or 6-on-6 mode where you create your player and play with others is still one of the best mode in sports. This is for dedicated players, however, because filling out a squad is still difficult. This mode has gone strong for ten years now and hopefully there will be some growth for EASHL due to the other online modes. As a whole, the online modes outside of the Eliminator is largely unchanged and this is a pattern for NHL 20. The Eliminator allows for quicker access to grind. 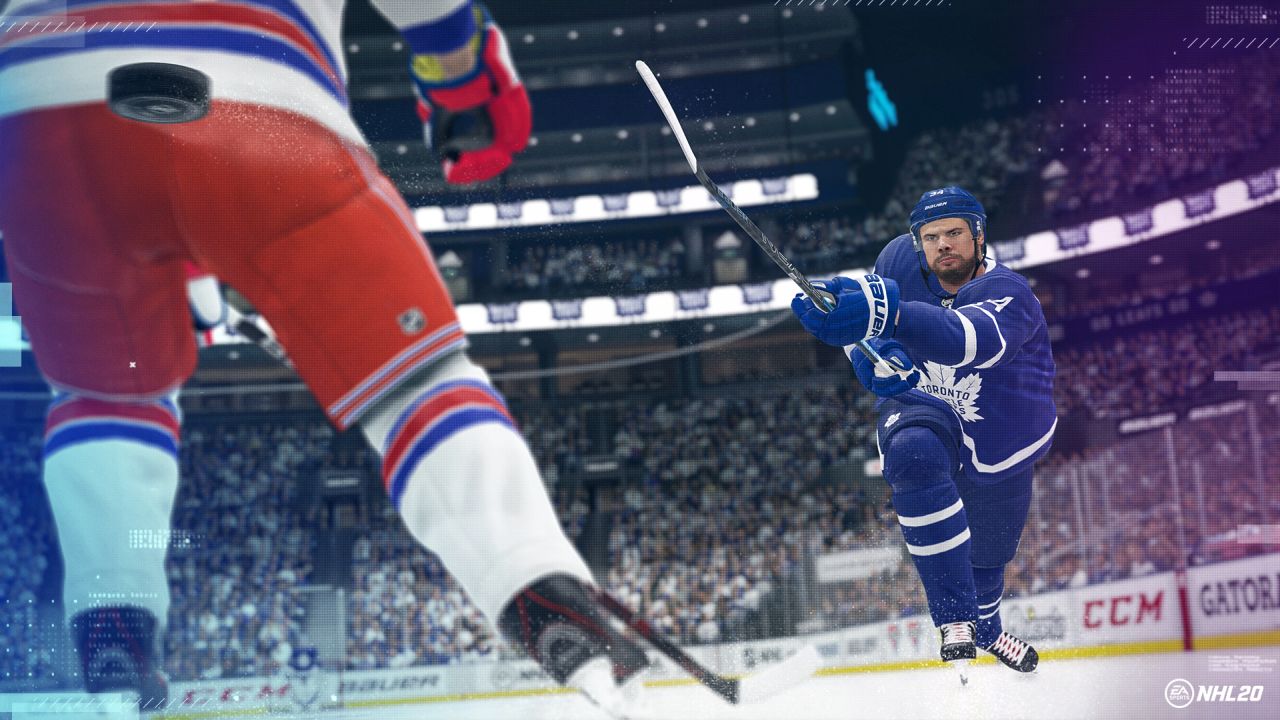 NHL 20 has a ton of game modes available to keep things fresh. It’s just that the modes aren’t really that fresh. Be a Pro is here for the sake of being a filler as the creativity comes from CHEL. Seasons and tournaments exist and these modes are great for people that haven’t play the series in some time. Players can squad up in Hockey Ultimate Team this year, which remains the microtransactions-filled mode.

While a lot hasn’t changed in Franchise Mode, what has been added is a cool option. The Fog of War mode along with the scouting involved add a new dynamic to Franchise Modes that hasn’t been done before. There are four layers of scouted players and if they aren’t completely scouted, the attributes will be off. This is important when trying to trade for players from other teams along with scouting upcoming rookies. Line chemistry is another aspect as well and this goes in line with your coach. Strangely, there aren’t actual NHL coaches in the game, but there are full coaching staffs. There are a lot of different managing aspects and you will find yourself possibly shuffling lines much like teams do in the NHL just to see how they perform. These are all good implementations into Franchise Mode. 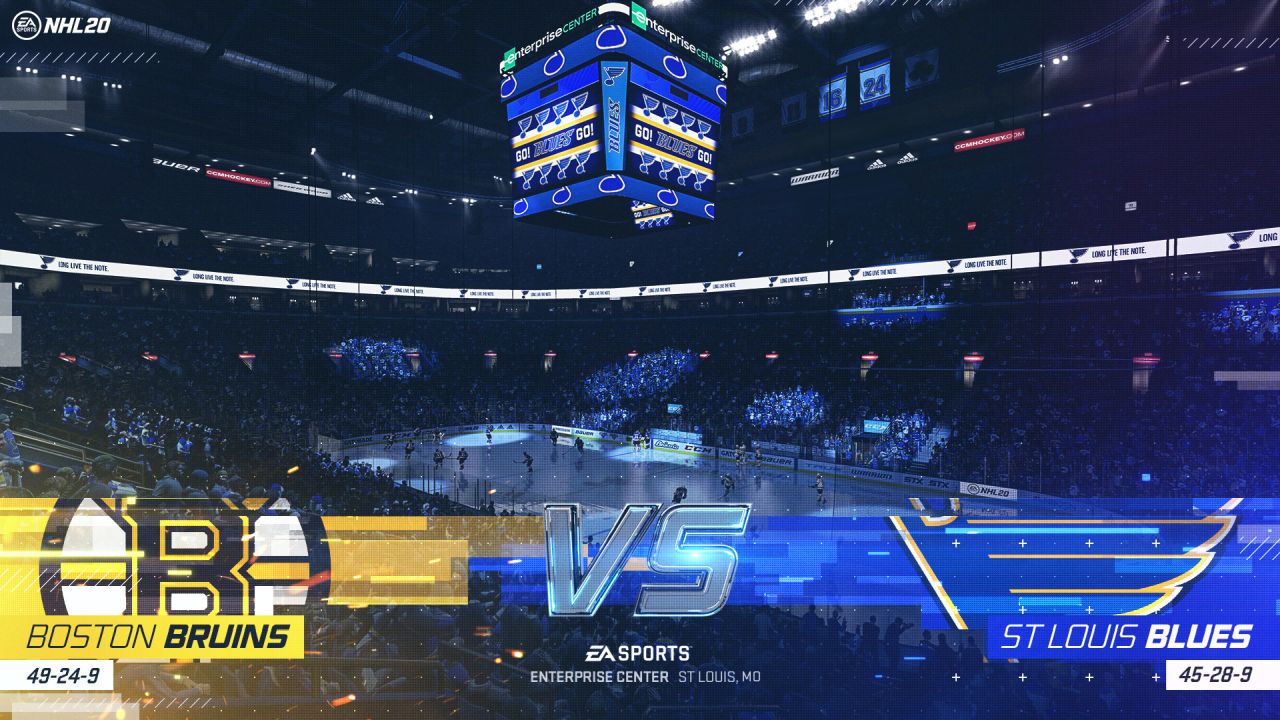 As for on the ice, the RPM Tech animations are here for the second year. The change was felt last year and even more so this year in terms of speed. The game plays at a much higher rate of speed. Checks feel great and the hitting feels more consistent. New goaltender AI allows for much improved responsiveness and there are far less easy goals. But by the end of the first game, I was already making changes to the sliders. A lot of issues with puck play still exists and the AI does little wrong. Passes by your team end up not where you plan. The AI on routine will always have two defenseman back to stop a breakout, slightly poke or get close to your player and take the puck. It doesn’t allow for breathing and when the team wants to score, they will. Lastly, with the goalie AI changes, there have been no goals scored on deflections and nothing from the blue line. These issues that hamper gameplay are still frustrating.

NHL 20 might include the new animations from the RPM Tech, but the game still runs on the original Ignite engine that started this generation. While keeping with something that works is fine, the lack of HDR visuals is crushing. Imagine what HDR lighting could do for a hockey game. While player faces and models still look great, they are dated. The best addition to the franchise comes in the way of this year’s upgraded presentation. NHL 20, for better or worse, has ditched the NBC presentation. This was the last sports franchise that had an authentic sports broadcast presentation, but what EA Vancouver replaced it with is fantastic. Ray Ferraro moves to the booth from the ice and joins local Vancouver voice James Cybulski. These guys have a lot of energy and while they never dive deep into stats, they keep up with the pace of the game and have some chemistry at the same time. The presentation does feel like a next gen jump and in a way, the two guys feel like an eSports broadcast. It’s a welcome change that was much needed. 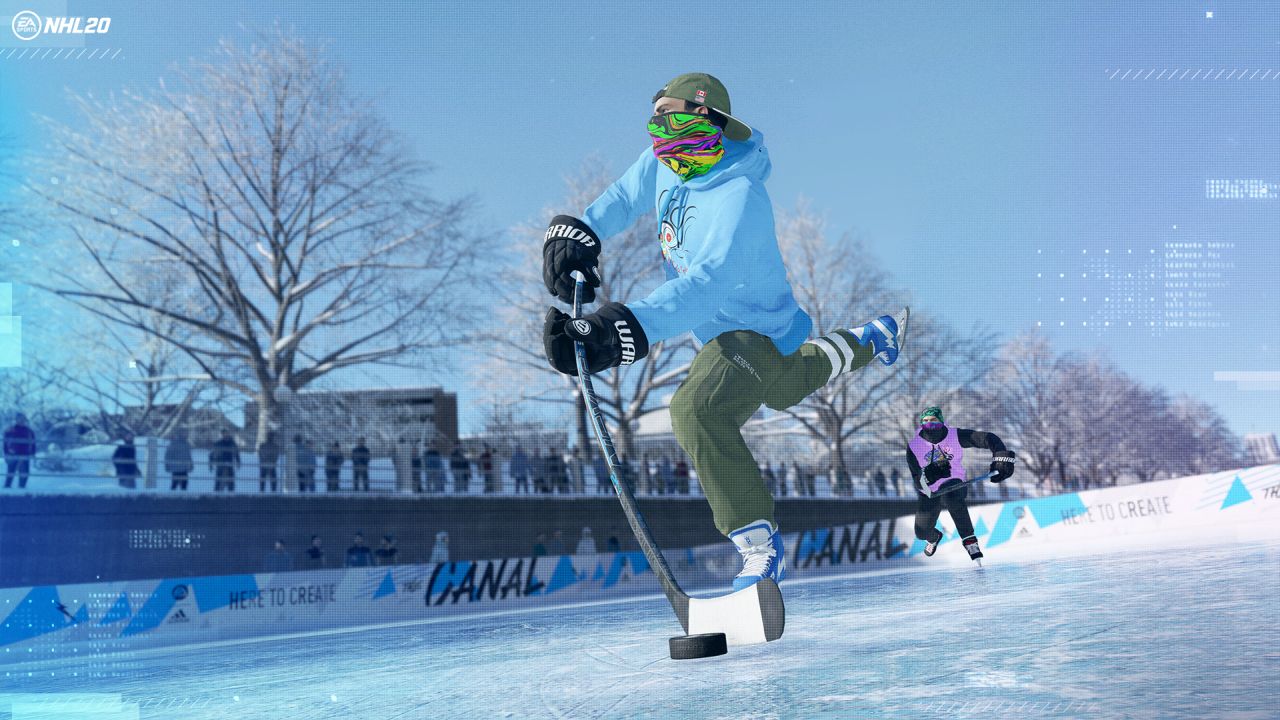 NHL 20 made some noteworthy changes that were much needed, but the game feels mostly dated. The gameplay is faster, but the AI still can suck the life out of the fun. The focus is on the arcade multiplayer aspects as it seems that EA Vancouver is leaving the NHL experience behind. There are plenty of modes here, but it’s the same story. The presentation creates a new feel to each game and it was much needed. The NHL series is still a great hockey series, but it set expectations high early in this generation. NHL 20 packs a lot for players that don’t pick it up yearly, but others may want to wait on the bench.