Legend of Heroes: Trails of Cold Steel III is only a month away now, leaving Falcom and NISA only a handful of weeks to convince both fans and non-fans to get excited for it. The publisher has released a few decent trailers so far, but while that might be enough for existing fans, it’s going to take more to convince new players to jump in on the third entry of the series; this is probably why the game recently got a free demo. No one’s better at convincing customers to buy than themselves, right? Of course, such an approach only works for impressive demos and that’s exactly what the Trails of Cold Steel III demo is.

There’s actually a lot more to this demo than one would normally expect. Where most demos would focus entirely on gameplay and only give players a handful of fights to play around with, this one provides the whole package. After starting it up and reaching the main menu, players have the option of jumping right into the game or reading up on plot points, people and events of the previous Trails of Cold Steel titles. Both were massive games in their own right, so there’s quite a bit of reading available. It quickly becomes clear, however, that new players don’t necessarily need to do their homework in order to enjoy the story of Trails of Cold Steel III.

This demo actually serves as the prologue chapter in the full game, so there’s plenty of dialogue present to get new fans up to speed. Important characters, factions and events are all referenced often and explained almost as much. It all still winds up feeling a bit confusing, but players should at least be able to pick up on the gist of what’s going on. It’s an encouraging thing to discover because there are many characters and goings-on to keep track of in this story being able to keep track of them early-on is a good sign players will also be able to do so later. Seriously, the story in this game is right alongside combat in terms of importance. 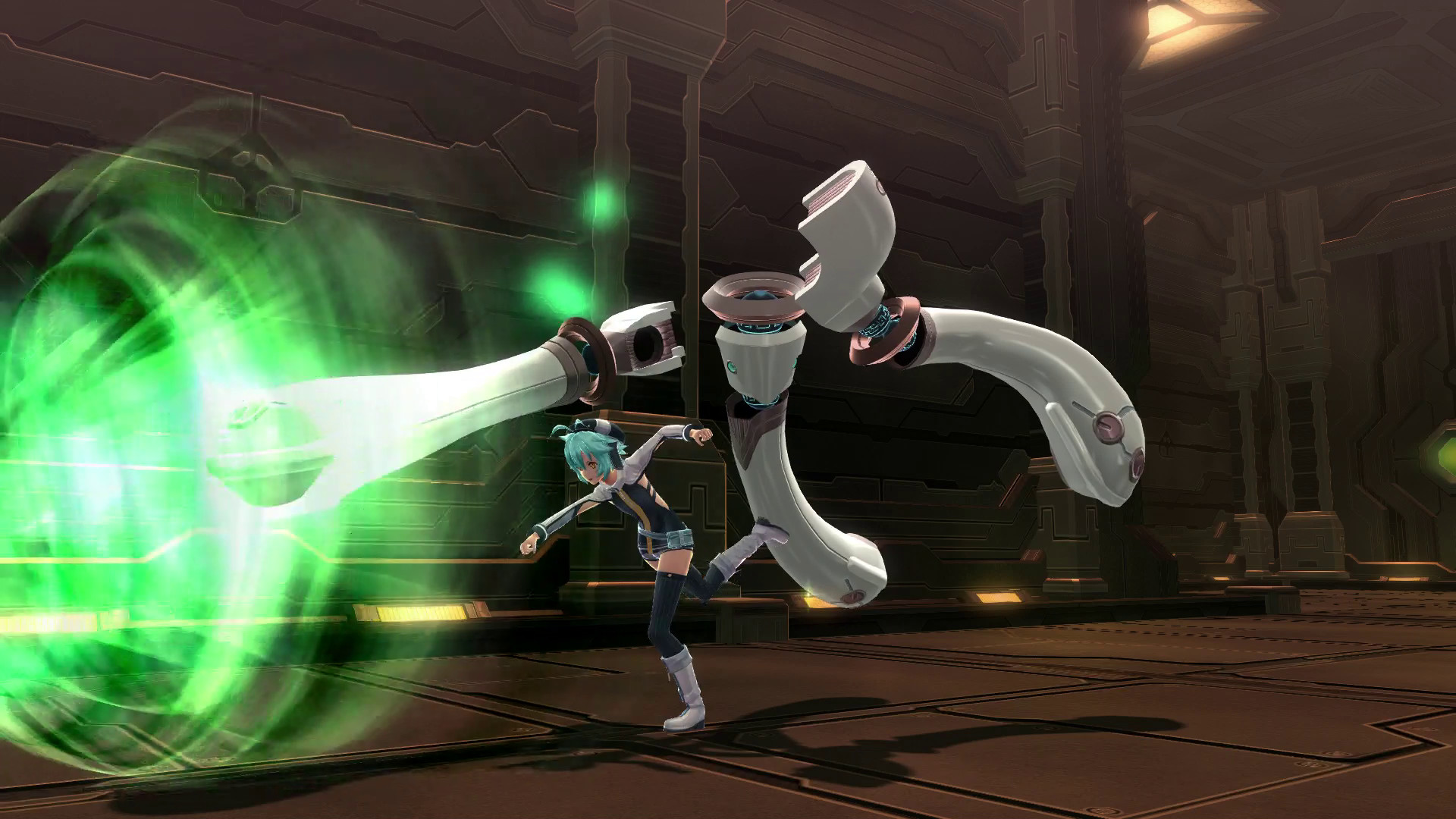 Aside from introducing characters and getting players acquainted with the country of Erebonia, the Trails of Cold Steel III demo does its best to show-off its combat system. It seems like just another turn-based system at first, but a few minutes playing with it will reveal that there are more layers to it than meets the eye. There’s a wealth of avenues one can pursue over the course of a battle. Each character has the option to charge-up a magic-like attack, go for a quick melee strike, move out of harm’s way, use one of their special attacks or even just chain ultimate attacks with other party members in an effort to quickly knock out an enemy. Each magic and special attack has its own range and path of destruction and it’s actually interesting to see how multiple attacks affect the enemy force when chained together. Players can even swap fresh party members in and out on the fly if they want. There’s quite a bit to dig into here, more than can be explored in a demo; it’s a system hardcore RPG fans are sure to love.

Overall, this demo does a great job preparing players for what’s to come once Legend of Heroes: Trails of Cold Steel III launches on October 22. It might be a bit too dialogue-heavy for those who are more interested in enjoying the combat system, but there’s a good chance that won’t be as much of a problem later. Even if it is, this is at least a story worth listening to. Based on what’s presented here, it looks like there are many moving parts involved and each character at least has a defined personality. That’s already more than what a lot of other games, including some RPGs are able to offer their players. It’s a free demo with the option to carry save data into the main game, so curious RPG fans would do well to give it a try. It is, at least, something worth spending a couple of hours on.