Materia Collective has announced a tribute for Naughty Dog’s critically acclaimed PlayStation exclusive in the form of The Last of Us Remixed. 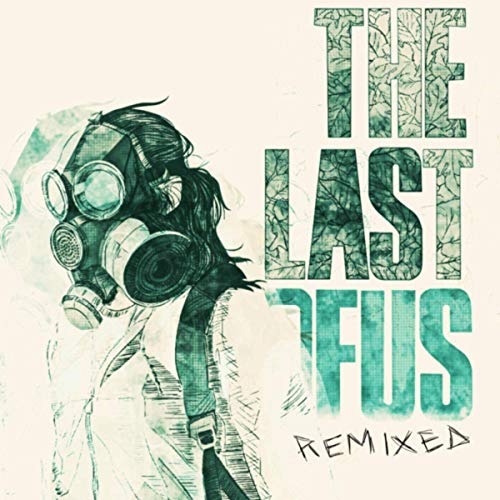 The official cover art for The Last of Us Remixed. Credit: Materia Collective

The album offers a “unique perspective” to Gustavo Santaolalla’s fantastic soundtrack for the title and will feature live instruments, vocal performances and original lyrics.

According to Materia, The Last of Us Remixed’s main aim is to “immerse listeners in the world of The Last of Us and let them relive the story through sound.”

And the Seattle-based gaming music publisher and label has enlisted the services of composer Taylor Ambrosio Wood, Videri String Quartet, Ariel Contreras-Esquivel, Amanda Laven and Michael Hoffmann for the album.

The Last of Us Remixed has been released on several music-streaming platforms, including Spotify, Tidal, Deezer and Amazon Music.

Posted below is the full tracklist for The Last of Us Remixed.

“The Last of Us is the most emotionally effective game soundtrack of the last decade and arguably one of the greatest video game soundtracks of all time,” Wood said.

“We are extraordinarily passionate about Santaolalla’s work, and as fans of his ourselves, we were personally invested in creating a beautiful and respectful tribute to this amazing soundtrack.

“This album aims to enter the world of The Last of Us from an adjacent perspective, while still maintaining the emotional core of what made the original soundtrack so monumental.

“I wanted to take the theme and write lyrics that were representative of the narrative themes from The Last of Us.

“I tried to imagine how it would feel to live in a world like that and write from the perspective of someone trying to reconcile their existence in a dead and broken world.

“Maybe they would find solace in knowing that in the end, we will all be ash and dust.”

The Last of Us was first released on PlayStation 3 in 2013 and would later be remastered for PlayStation 4 in 2014.

And the action-adventure survival horror title became both a critical and commercial success for Naughty Dog, having sold over seventeen million copies worldwide.

The Uncharted 4: A Thief’s End developer announced last week a release date for the highly anticipated sequel, The Last of Us Part II.

But unlike its predecessor, the upcoming PS4 exclusive won’t have a multiplayer component and Naughty Dog issued a statement to explain why it won’t be in the title.

For more on Naughty Dog’s fan-favorite title, check out Hardcore Gamer’s review for The Last of Us Remastered.