It’s time to get your spook on as the next event for Final Fantasy XIV has been announced. Running from October 17 until November 1, players will be able to participate in Halloween themed festivities in Old Gridania.

Last year’s The All Saints Wake event saw two minions – which were recently put up on the MogStation – and housing items, while a few months after Stormblood came out we received a werewolf outfit for our characters. This year we will be treated to a Halloween themed Ahriman mount (who is colored as a jack o’lantern and has a witch’s hat on), alongside a Pumpkin Carriage for your housing (outdoors) and a spooky wall-mounted painting.

If all stays the same, the next event will be the Starlight Celebration in mid-to-late December and rolling immediately into Heavensturn at the end of the year. 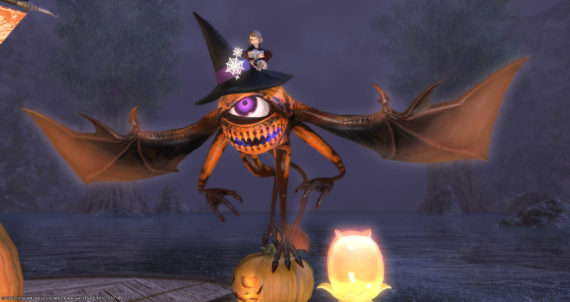 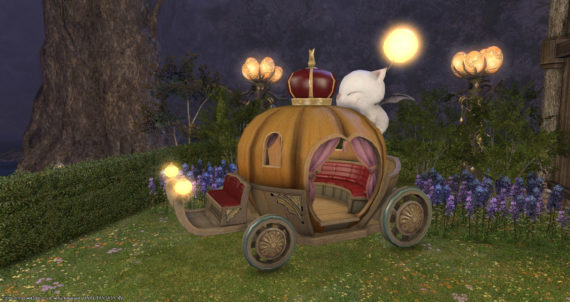 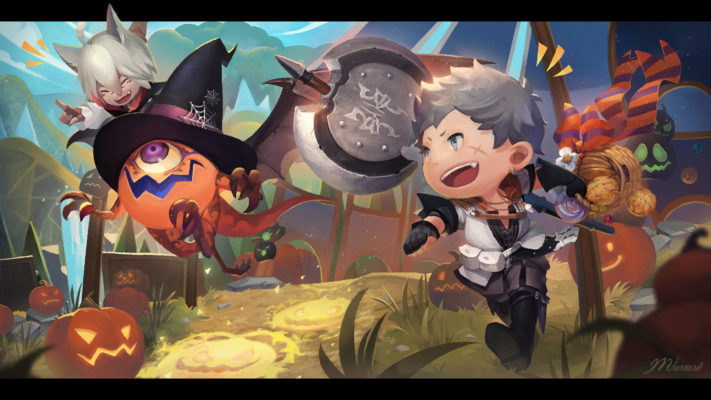