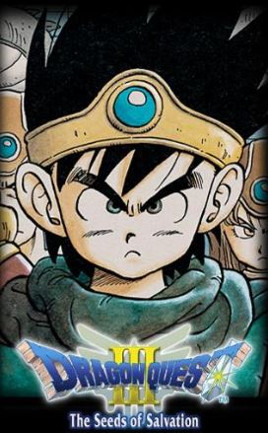 Dragon Quest III: The Seeds of Salvation is the final installment of Dragon Quest’s Erdrick trilogy. It was originally released on the Japanese Famicom in 1988 and but didn’t make it stateside to the NES until 1992 under the name Dragon Warrior III. In Japan it was extremely commercially successful but didn’t sell too well in the states. The 1992 port still had 1988 graphics, so not only did other NES titles look more advanced at the time of release, but the game looked downright primitive compared to the SNES released a year prior. This is a shame since this is one of the best entries in the Dragon Quest franchise. Dragon Quest II showcased a much more ambitious game over the original and the growth from the second to third entry is comparable. The first two games set the foundation and this is the game where Dragon Quest finally hit its stride.

Dragon Quest III is a prequel to the events of the original Dragon Quest. The story begins in the kingdom of Aliahan on the protagonist’s 16th birthday. For the sweet sixteen, the son or daughter of Ortega is told by the royal monarch that there are expectations to follow in the great hero’s footsteps, whose demise was shown in the brief introductory cutscene. The land is threatened by the archfiend Baramos, and while most of us at sixteen are excited about trivial things, this person is saving the world from powerful evil forces. Even with the king’s bode of confidence, the hero is too weak to save the world alone so they must go recruit some party members in town. Unlike the original NES version, this version has all recruited party members set to AI behavior in battle as their default setting. There are a few different options to set to help shape the AI behavior, but for people who want to control every party member, set the tactics to follow orders.

In Dragon Quest III, the player may take up to three additional party members with them, the recommended balanced traditional team is Soldier, Priest and Mage but other options are available, like Merchant, Martial Artist, Thief and Gadabout. Character classes are semi permanent, meaning that they cannot switch classes on a whim. A player can remove a character from their party and release them with a different class if they wish, or they can tough it out until they reach level 20 and do a class change at the Alltrades Abbey. This can be used to create powerful characters if done strategically. Characters who switch classes will revert to level one but all their HP, MP and stats are cut in half. A mage who becomes a soldier will keep the spells and half their MP, but will not gain any more. A martial artist can turn into a solider, which would result in a soldier with greater agility than usual, so strategic use of class changes can create extremely powerful characters. Reckless use of class changes on the other hand can create under-leveled useless characters. 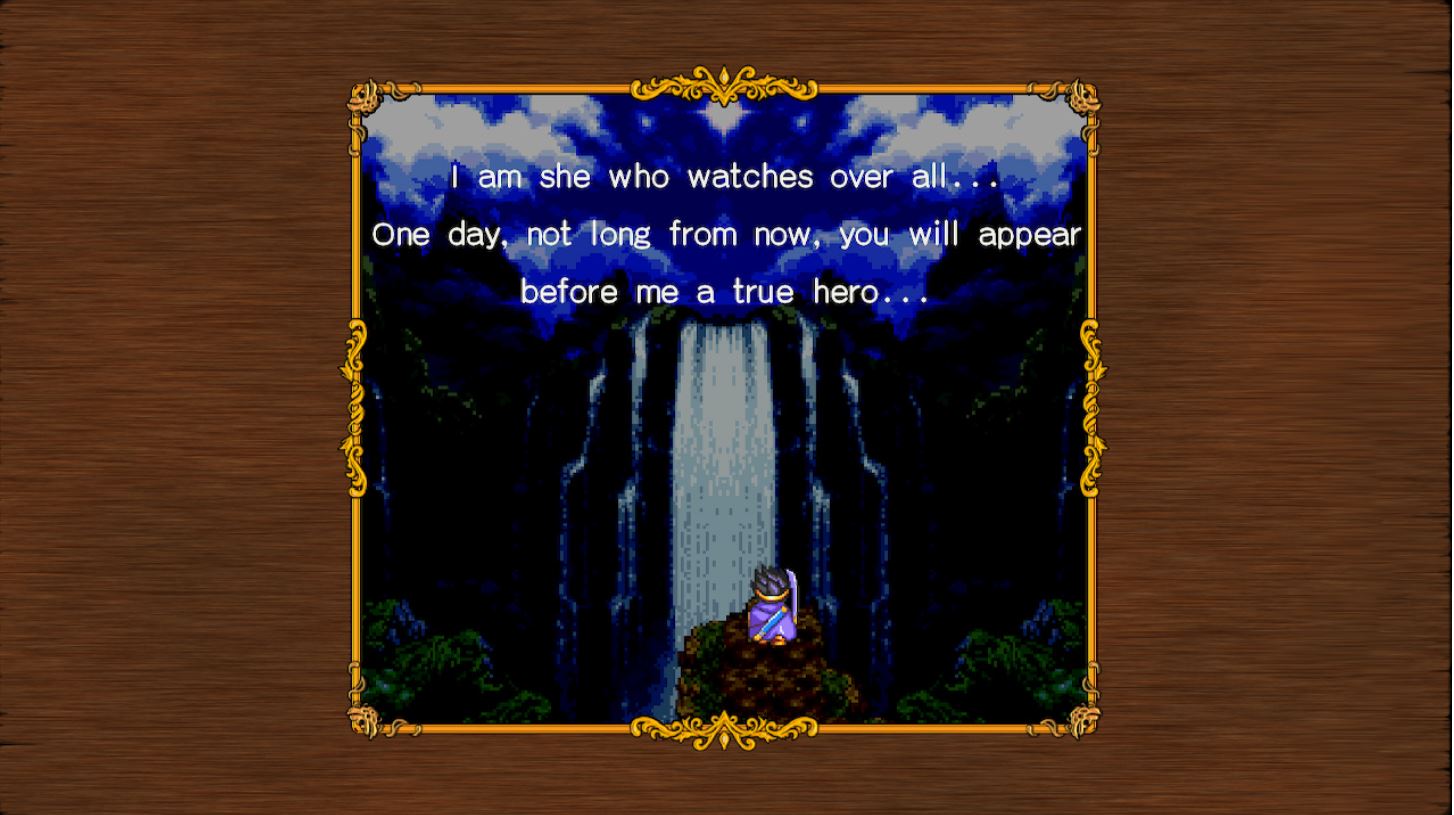 Dragon Quest III introduces some features that ended up becoming staples in future games. This is the first of the day and night cycle, where stronger monsters come out at night but more interestingly town activities can differ greatly after the sun goes down. One of the best quality of life features was introduced here and that is the bag which does away with the extremely limited inventory space of the previous entries. Originally this feature was introduced in Dragon Warrior IV (which sadly many people are unaware this was actually on the NES) but in the remake they have included the mini medal collection, where dozens of mini medals are hidden in random spots throughout the world that can be exchanged for rare items.

The gameplay of Dragon Quest III is the next evolutionary step from the first two. In fact, if you’ve played any Dragon Quest game you have a general idea of what you’re getting into here. The party explores a world map and the exploration gets interrupted by random monster encounters that switch into turn-based combat, though the rate is less frequent than in the first two. The world is open to explore with a mostly linear guided path but things open up once some travel doors and the ship become accessible. Unlike the other two games the leveling up process didn’t seem to be sped up but even with the original release the pacing of the game didn’t eliminate the need to do some level grinding but much less grinding than the first two games is required, giving the progression a nice flow. 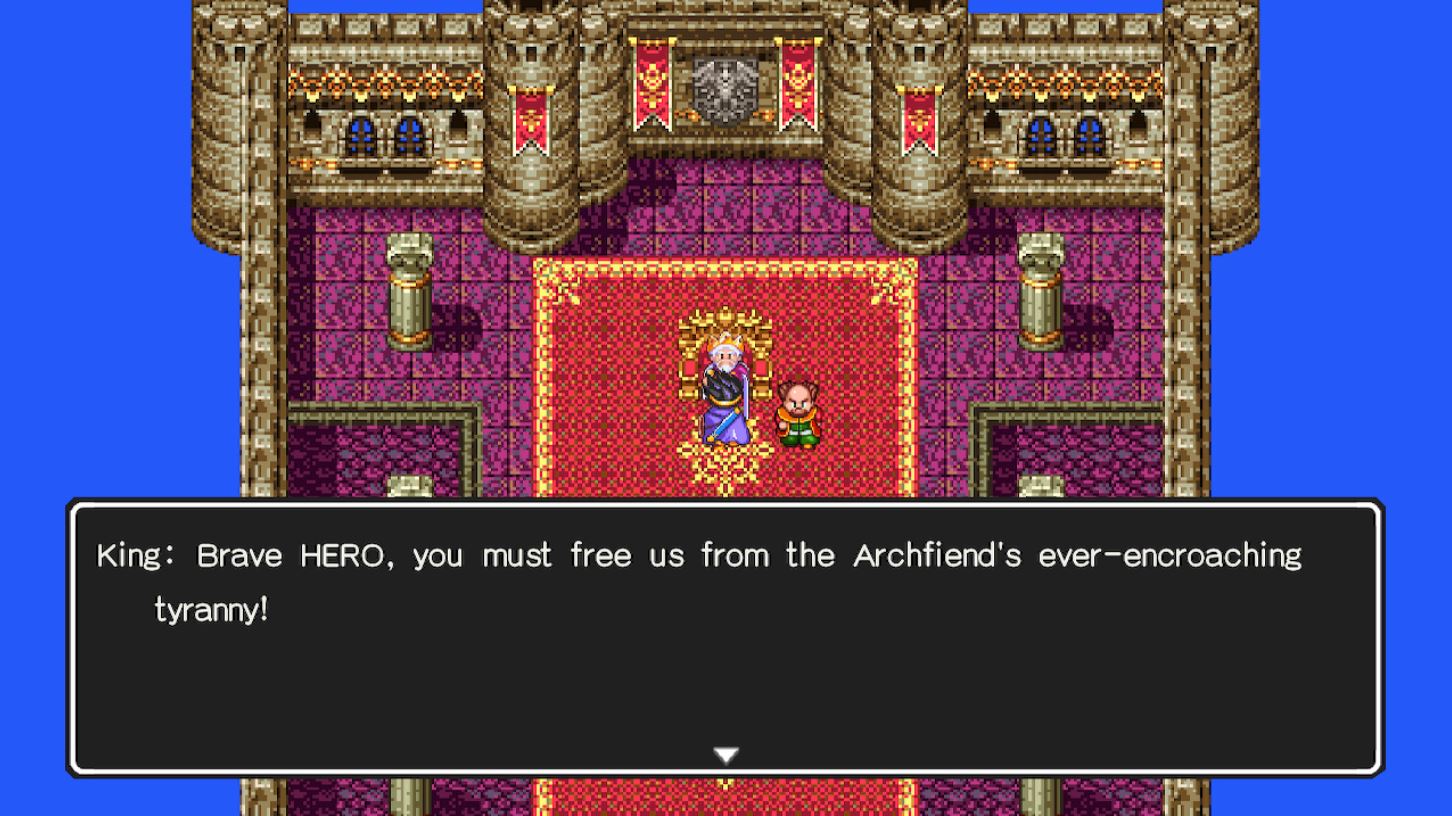 Dragon Quest III is a huge game compared to its predecessors. It’s not massive by modern standards, ballpark maybe thirty hours to complete but compared to what came before there are so many more towns, kingdoms and dungeons to explore. There are plenty of guides out there but part of the fun in Dragon Quest III is exploring the world without guides and figuring out what’s the best order to tackle some of the quests. Searching for secret staircases or finding a town that only seems to have nightlife are some of the interesting discoveries to be made. Like many Dragon Quest games, each town the player discovers typically has some unique issue that needs addressing and the location has some cultural reference or accent that is a nod to a real world equivalent. In the context of the overall story these quests and village interactions make the progression more interesting and help bring the world to life. The hero’s quest is to save the world from eternal darkness by vanquishing the archfiend Baramos but within the world each of these societies have their own problems to deal with, making the player a hero on a local level before being the savior of the world. Dragon Quest games always have some worldly goal of defeating a great evil, but the journey often keeps the hero grounded in the importance of day to day and how it’s the little everyday things that create a world that is worth saving.

Visually this game looks and sounds about the same as the other two Switch ports, which are the 2014 mobile ports optimized for the Switch. It’s a definite upgrade from the original version but nothing too noteworthy in today’s market. The play control feels a little strange since the characters seem to move in increments of half squares which can make things like lining up a tightrope walk requiring more precision than was necessary in the 8-bit days. Even with that it feels more natural to play this game with an actual gamepad instead of an iOS touchscreen. 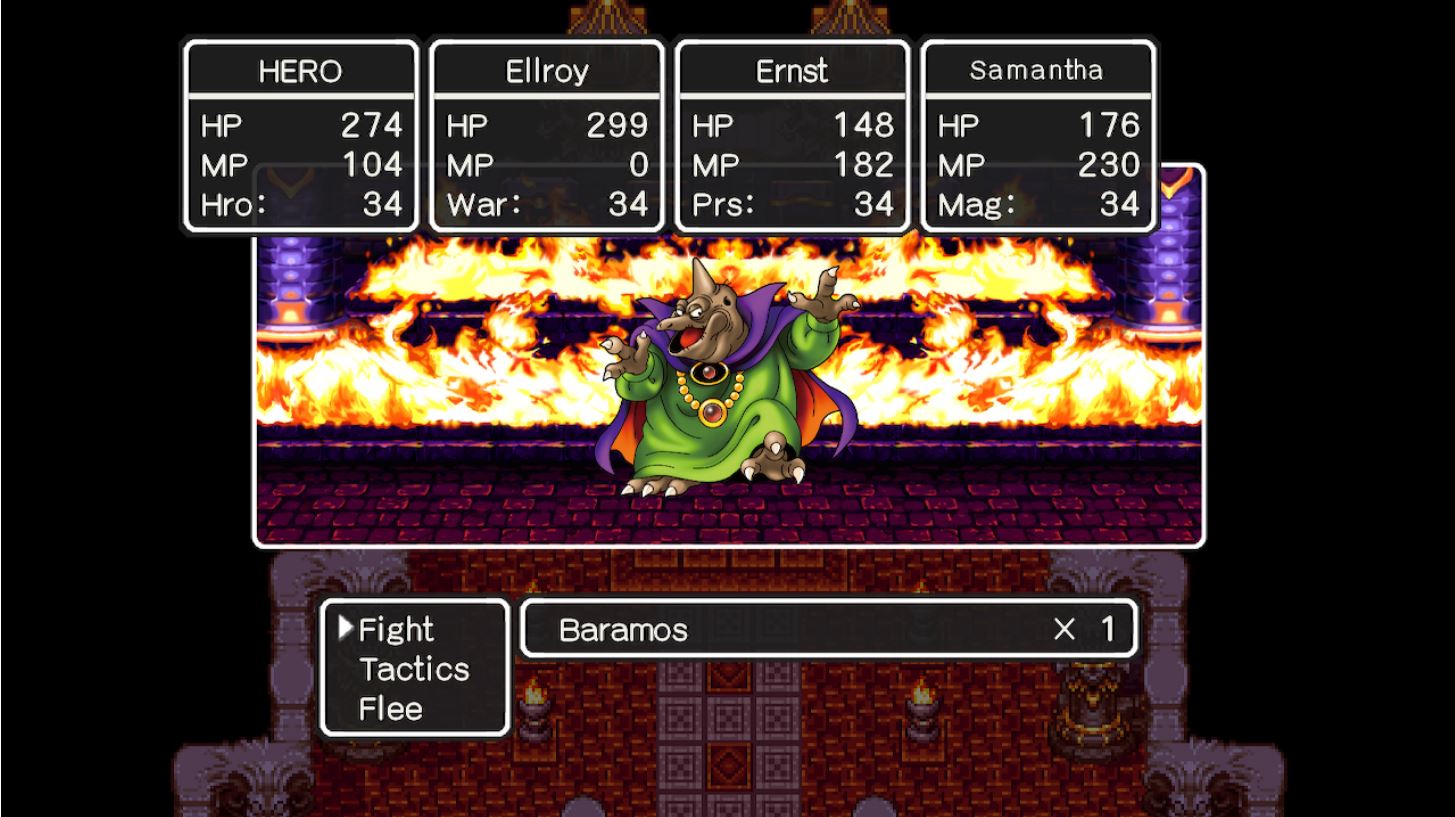 Dragon Quest III: The Seeds of Salvation shows its age even with the modernization but it also holds up very well. The game mechanics and story progression are echoes of a forgotten past which will invoke nostalgia in older gamers but may just seem archaic to the younger crowd. This one holds up the best out of the three Switch titles. The first two games are mainly worth playing for historical interest or nostalgia but this one should be played by any JRPG fan for its own merits. While this title does a nice job of concluding the Erdrick trilogy, it’s a great title in its own right and still enjoyable over thirty years after its release. It would be great if the subsequent Zenithian trilogy found its way onto Switch.