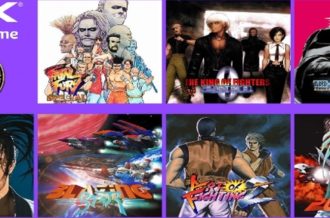 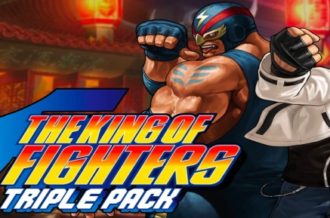 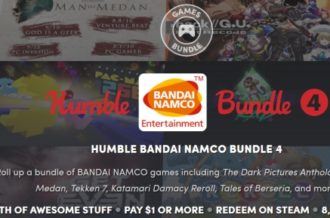 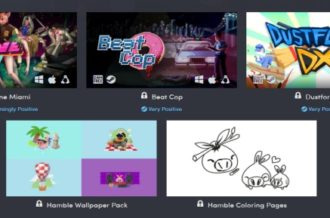 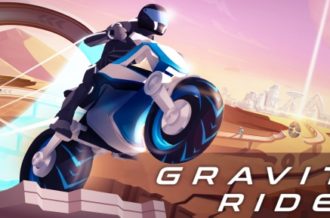 Ahead of this impending update, Ubisoft is offering the base game of The Division 2 for $20 via Amazon on both PS4 and Xbox One. While it is unclear how long this deal will last for, the MSRP for the title is still $60, so it’s a pretty substantial discount for those interested in a third-person loot shooter.

For more on The Division 2, which is also available on PC, check out our review of the launch version.