The upcoming Pokémon anime in Japan is undergoing some interesting changes in terms of narrative. So far we’ve seen Ash and another male protagonist, Go, and now we’re getting to see two brand new characters. Right now it doesn’t appear as though either of these characters will be involved in the upcoming Pokémon Sword and Shield as both of them live in the Kanto region. The two new characters are Professor Sakuragi and his daughter Koharu. Neither has been given official English names yet but so far we know they’re based on Vermillion city and Koharu has a Yamper as her companion.

We’ll be sure to detail more as we continue to find out details, but for now check out the character images for Professor Sakuragi and Koharu below: 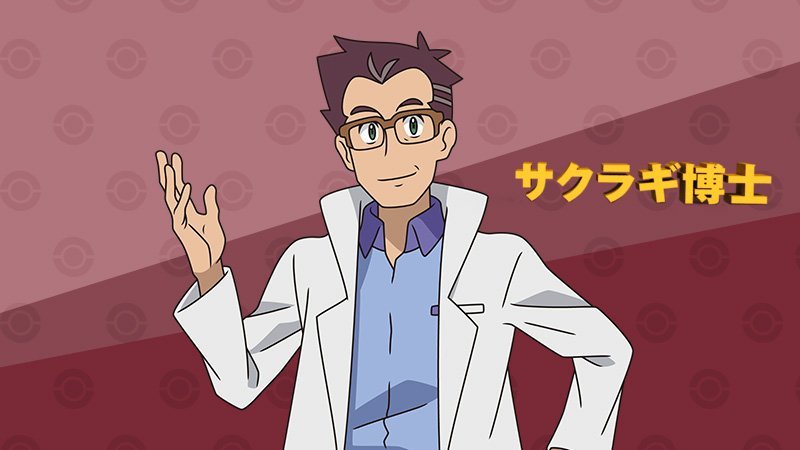 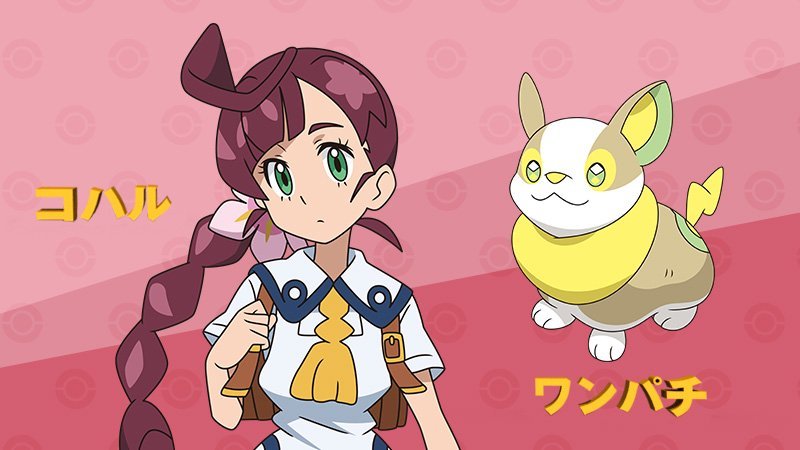