Nintendo has the biggest library of original titles, characters and content of the entire video game industry. We all love their flagship series such as Mario Bros., The Legend of Zelda, Pokémon and others. With the Nintendo Switch we were all surprised to find out games like DOOM, Skyrim and Mortal Kombat were coming to the system. Now it’s no surprise when a game from outside Nintendo heads to the Switch. With Overwatch and The Witcher 3 on the Switch now, we would like to suggest some other popular titles that would fit well with the Switch. 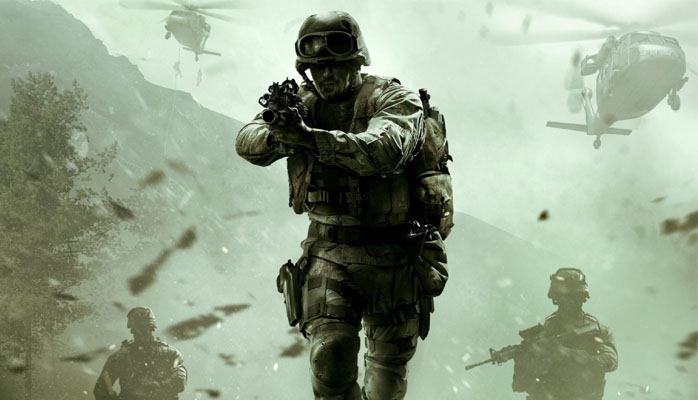 The epic war franchise has been going strong for over a decade. Call of Duty has had various iterations over the years with each one becoming increasingly popular. Games from the series have appeared on the Wii and Wii U but there hasn’t been one for a Nintendo title since 2013. The latest in the series, Call of Duty: Modern Warfare is the most logical one to release on Switch but playing the original would also be cool. Maybe even a modified version of the mobile title would work since the Switch is portable. You could already picture the commercials as a player dressed in military uniform is diving into ditches and running through war-torn cities all while holding on to their Switch. Whichever game from the series they choose, it will probably be just a matter of time before Call of Duty comes to Switch. Perhaps a special announcement will be made after Call of Duty: Modern Warfare launches October 25. 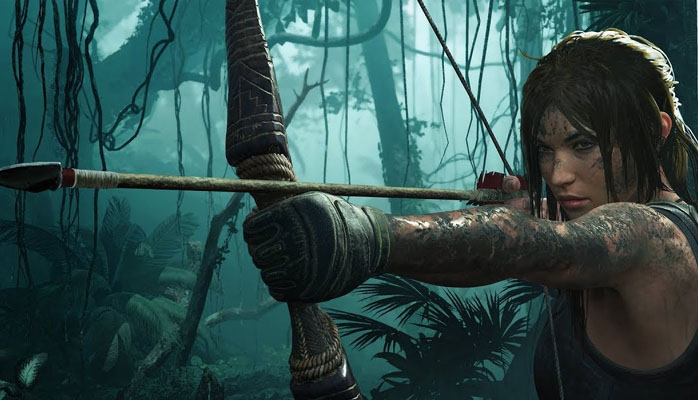 Lara Croft has been embarking on dangerous missions ever since 1996. She is a well-recognized figure in video games which makes her star power a great addition to the Switch. Tomb Raider was ahead of its time when it released and the series is continuously reinventing itself (not counting the feature films of course). Being able to play through the classics or the reboots would be exciting. The latest title, Shadow of the Tomb Raider is receiving a definitive edition for every other console. Plus, there hasn’t been a Tomb Raider for a Nintendo console since 2008. Waiting over a decade is way too long and hopefully something new pops up soon. Perhaps when the definitive edition releases next month there will be more announcements. Having it release on the Switch would be like finally finding that ancient treasure that has long been forgotten. 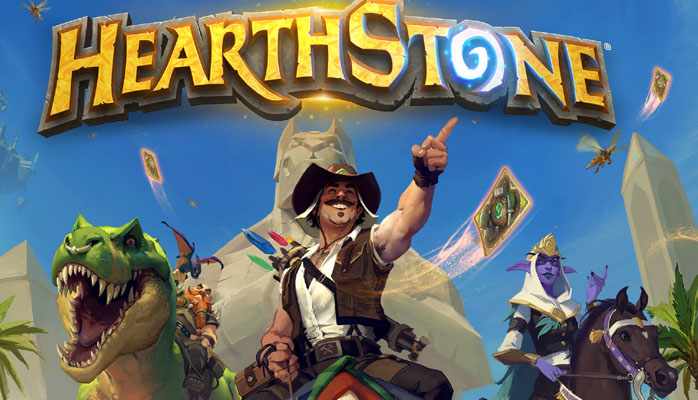 This title has been in the news a lot as of late and with good reason, though not for the game itself. Despite all that though, adding Hearthstone to the Switch would be a good fit. While it won’t fix all the issues Blizzard is going through, at least curious gamers would be able to check it out on the console. The free-to-play card game seems like an easy transition from mobile and PC to the Nintendo system. With Blizzard’s Overwatch and Diablo III on the Switch this could be the next title for the company to include. BlizzCon is set to start in November so that would be the place for news if Hearthstone hits the Switch. But that event is surely going to be intense this year. 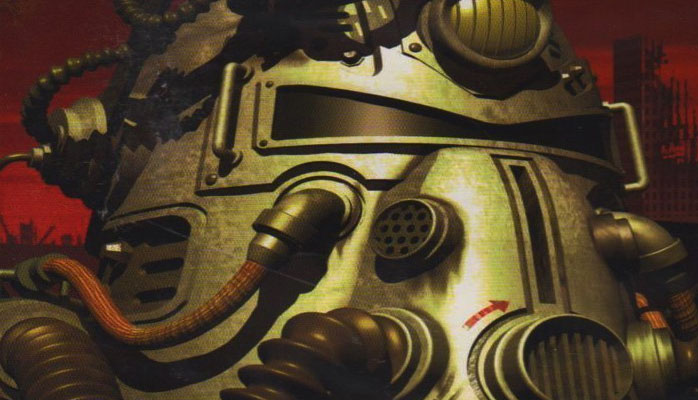 The Fallout games have generally been very good ever since the beginning. It’s only recently with Fallout 76 that things have turned south, literally and figuratively. Anyway, most of the titles would fit in well on Switch. The first couple containing turn-based combat would allow for portable players to take their time. And anyone wanting to relive the Wasteland action in Fallout 3, Fallout 4 or Fallout New Vegas could just dock the Switch. If the bugs can get smoothed out for Fallout 76 then there can be talk about that one coming as well. Since Fallout Shelter is already available on the Switch it would be nice to see more from the series make the jump. It would be great to see Todd Howard pop up once again during a Nintendo event. 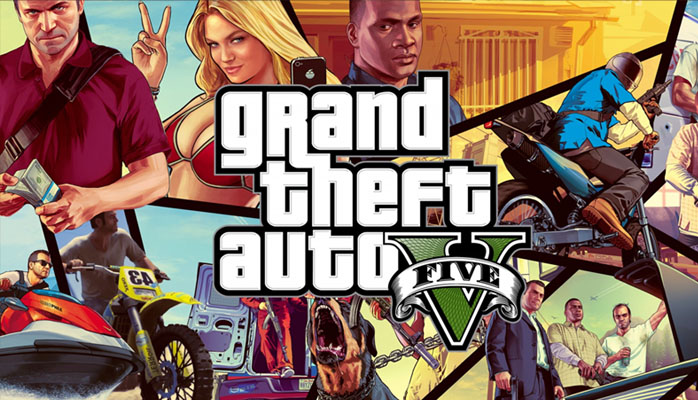 Now, this may be the most controversial pick, but it’s still doable. Grand Theft Auto has turned into one of the most successful video game series with a huge boost from Grand Theft Auto V a couple of years ago still keeping the title relevant. If GTA was going to ease itself onto the Switch, starting with the first wouldn’t be a bad choice. But to really make an impact, bringing GTA V as soon as possible would be huge. There have been Grand Theft Auto games on both the Game Boy Color and Game Boy Advance, so Nintendo is no stranger to it. Then, wild and crazy games like Saints Row: The Third are already on the Switch, so they’d all be in good company. Nintendo and Rockstar could surely find a way to keep the original content without censoring too much because we wouldn’t want a toned down version coming out. E3 2020 would probably be the next major event where an announcement like this could be made, so we’ll see!

Everything listed above is of course just wishful thinking. Some make more sense than others but it’s all in good fun. Let us know which video games you would want to see make it to the Nintendo Switch whether they deserve to or it’s just one of your favorites!