It’s been a long-established fact the Switch is where previously-released games go to find new life. The reverse happens much more much infrequently, which makes the case of Travis Strikes Again: No More Heroes that much more interesting. Travis Strikes Again was a Switch exclusive released at the beginning of this year and has now been ported to PC and PlayStation 4. While billed as being a Switch exclusive, this really shouldn’t surprise anyone since the original No More Heroes was a Wii exclusive until a few years later when it was ported over to PlayStation 3 as No More Heroes: Heroes’ Paradise.

The complete edition of Travis Strikes again is available now for PC and PlayStation 4. The premise of Travis Strikes Again: No More Heroes is Travis has acquired a video game console that can transport him into the video game worlds of the console library. In addition to adding achievement and trophy support, this version includes the post-launch DLC expansions Black Dandelion and Bubblegum Fatale. These expansions add playable characters Shinobu Jacobs and Badgirl to the roster. Travis is an avid collector of T-shirts, particularly shirts that advertise his fondness for indie games and this content also expands his wardrobe. 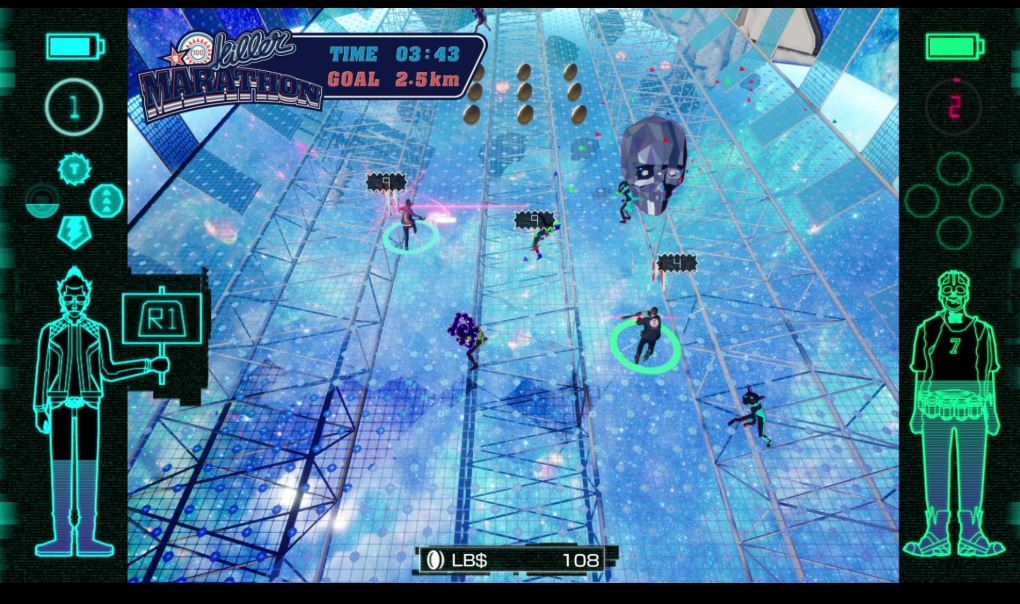 Black Dandelion introduces Shinobu Jacobs to the game and her approach to combat involves lightning fast katana strikes and kicks that have unrealistically good results when it comes to crowd control. Her combat mechanics are enjoyable to the point where it’s worth replaying through the main game again as her but what sticks out the most of the expansion is the text adventure. The text levels were a divisive factor upon the original release. We liked them as a surprise twist in the gameplay and as an homage to old text based games on DOS, but the naysayers’s complaints aren’t without merit. The new text segment explores the back story of Badman which is worth experiencing just to get the piece of the game’s lore.

Bubblegum Fatale includes the hardest level in Travis Strikes Again the fully complete Killer Marathon. This is the type of level where one expect the pop culture referencing, fourth wall breaking Travis Touchdown to utter something about how this is the Dark Souls of TSA levels, or if he really wanted to emphasize the difficultly he’d make a less cliched reference like the Ikaruga or NES Battletoads. The level design here is among the best we’ve seen in this title, despite being the most difficult and the humor continues to shine through this section. The boss is even upset that he’s stuck being a DLC boss instead of making it into the proper game. Like Shinobu, Badgirl begins at level one when she is unlocked but does have enough new variety in her moveset to warrant another playthrough. 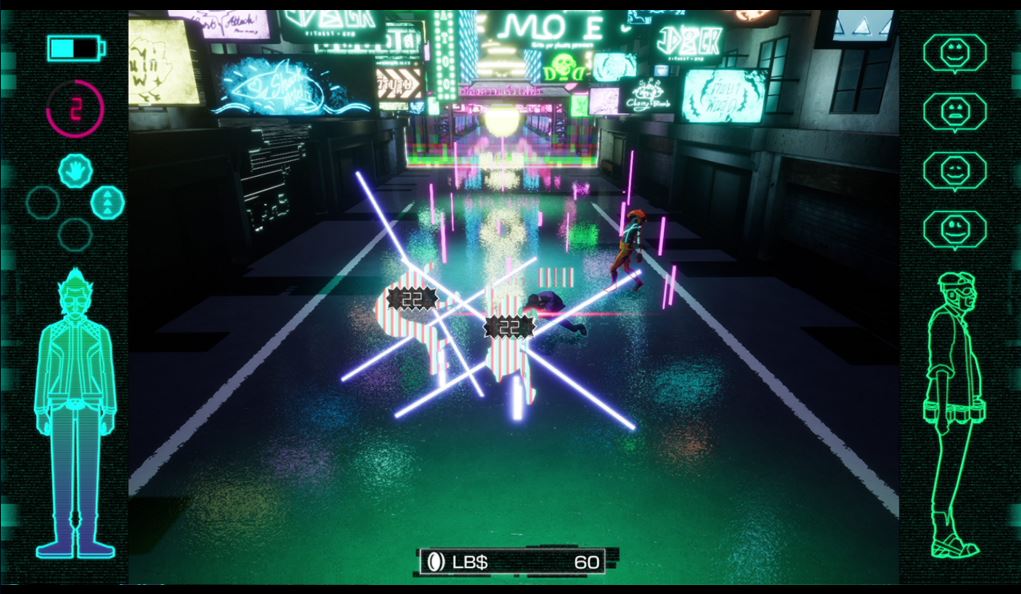 The additional content included with Black Dandelion and Bubblegum Fatale does bring added value to the title. The two characters can be customized with unique skills and leveled up but don’t alter the gameplay significantly from Travis and Badman for the most part. The “completed” Killer Marathon level and the added text adventures are nice continuations of the base game, though while personally the text adventure levels were enjoyable, they were not universally well received. The inclusion of these extras do make this the version to get of Travis Strikes Again: No More Heroes. Travis Strikes Again: No More Heroes is a strange title to say the least, but fans of Suda51 have come to want and expect that which this title still delivers an enjoyable experience with almost a year later, and this is the best way to experience it.