“Bethesda Softworks” was once a name that conjured up images of grand adventures and interesting worlds. It was once a name that, upon hearing it, instantly brought to mind the particular open-ended RPGs that uplifted its studio to legendary status. That is unfortunately no longer the case. Nowadays, that name brings different images and ideas to mind. Poor quality, old technology, incompetence and even outright lies have replaced the games and experiences that once adorned the name “Bethesda,” and now with the release of Obsidian’s fantastic RPG, The Outer Worlds, it’s become clear that the studio that pioneered a whole genre of RPGs can no longer produce a decent example of it. Between this and Bethesda’s puzzling commitment to poor decision-making over the past year, one has to wonder why exactly anyone should care about anything the studio puts out from here onward. Irrelevant

Bethesda Softworks doesn’t exactly have the best track record at the moment. For the past several years, the studio has basically been coasting on the monumental success of The Elder Scrolls V: Skyrim. Now, Skyrim is an excellent game, but it’s now been almost eight years since it first released. In that time, the development studio has released two games: Fallout 4 and Fallout 76. The latter’s utter lack of quality (or purpose) has been well documented over the past year thanks to the consistent stream of debacles stemming from Bethesda’s poor handling of the game. Some may like it (and that’s perfectly fine), but there’s no denying that the experience is nowhere near what fans were led to expect. The same could be said about Fallout 4 too. It’s not the disaster that Fallout 76 is, but it’s also not the evolution of Fallout 3 or Fallout: New Vegas one would’ve expected. Instead, it’s just Skyrim wearing a poorly-fitted Fallout costume and it shows in everything from the game’s systems to its writing. Heck, it even uses the same engine. 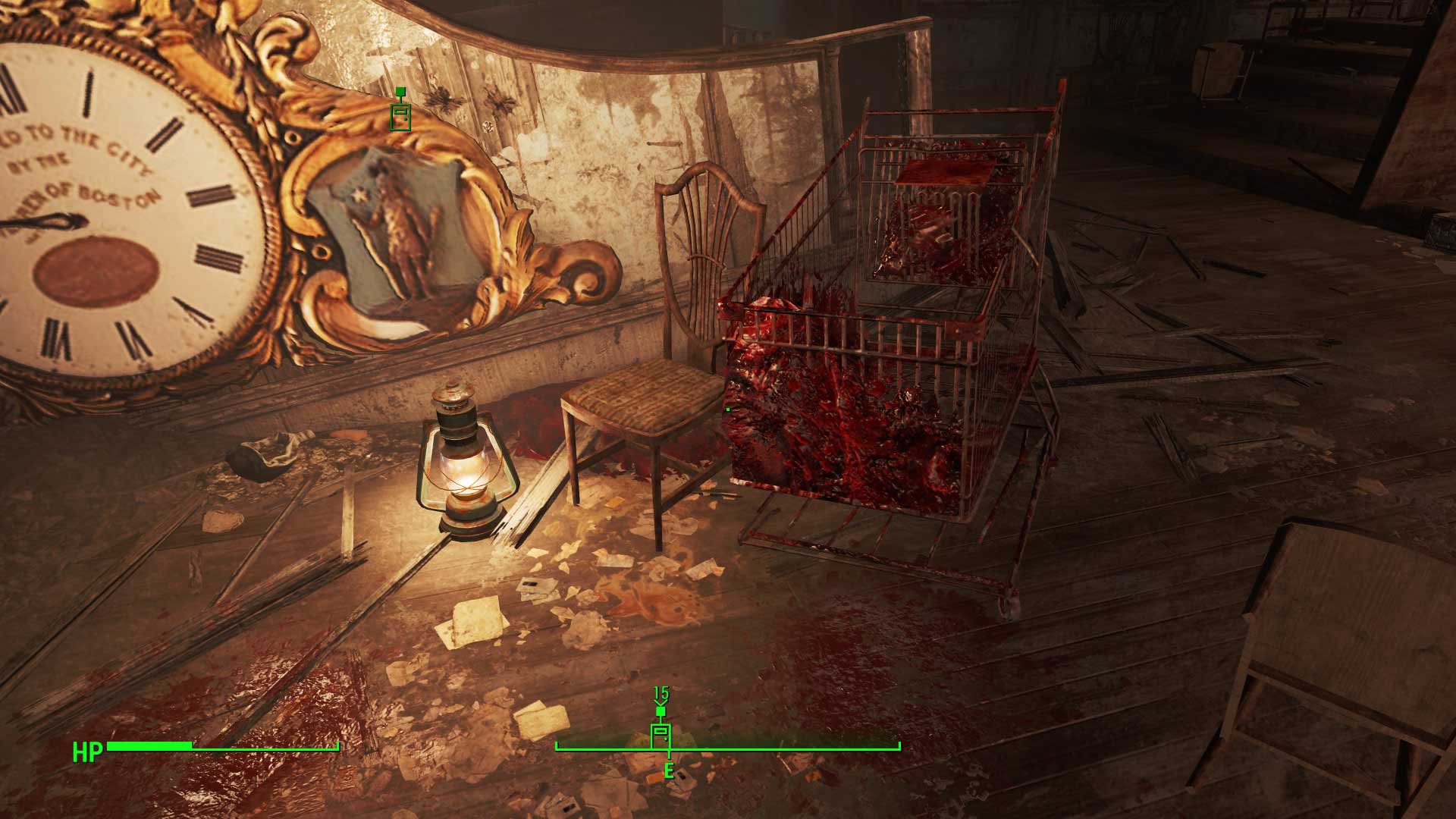 For those unaware, all of Bethesda Softworks’ recent (and not so recent) games have been developed using what is more or less the same engine. It was used to develop Fallout 76, Fallout 4, Skyrim, and Fallout 3. It was also used to develop The Elder Scrolls IV: Oblivion and The Elder Scrolls III: Morrowind. Morrowind was originally released seventeen years ago, meaning that the developer has been using incredibly dated tech to make all their games; that’s not normal. The engine has of course been heavily modified and improved over the years, transforming from its original “NetImmerse” form to “Gamebryo” before finally becoming the Creation Engine, but the original bones of the engine are still there and it shows. It’s a big part of why Skyrim, Fallout 4 and especially Fallout 76 all looked dated in their time, and it’s a big factor in why they all suffer from many of the same technical problems. Despite this, Bethesda is still apparently content to stick with the old engine; they’re even using it to develop Starfield and The Elder Scrolls VI, which doesn’t bode well for them considering the engine’s track record thus far.

If that alone wasn’t enough to push fans away from future Bethesda games, newly risen factors like direct competition and the company’s bizarrely bad behavior over the past year should be. The absolute failure that is Fallout 76 has managed to stay in the news for a full year since its release in November 2018. From a broken launch to broken promises to the implementation of a ludicrous (and also broken) subscription service, the sad story of Fallout 76 is one that most gamers have at least a passing familiarity with by now. The game hasn’t produced so much as a single shred of good news since launch and it’s all because Bethesda has been handling it as though they think their fans and customers are idiots. Fans might’ve had to stomach this too if Bethesda had remained the only studio making Fallout/Elder Scrolls-ish RPGs. The thing is though, they aren’t anymore.

If any one game could prove that Bethesda is now very much past its prime, Obsidian’s The Outer Worlds would be it. The Outer Worlds has everything fans once loved about Bethesda RPGs and more. Beyond that, it’s not stricken by any of the bugs and performance difficulties inherent to Bethesda-developed games. The Outer Worlds is the spiritual sequel to Fallout: New Vegas fans have spent years waiting for. Its writing is excellent; its worlds are filled with interesting places to visit; it’s populated with characters who are actually interesting, and its gameplay is a satisfying mix of old and new. It’s everything Fallout 4 should have been, but with the added bonus of a cool new setting. 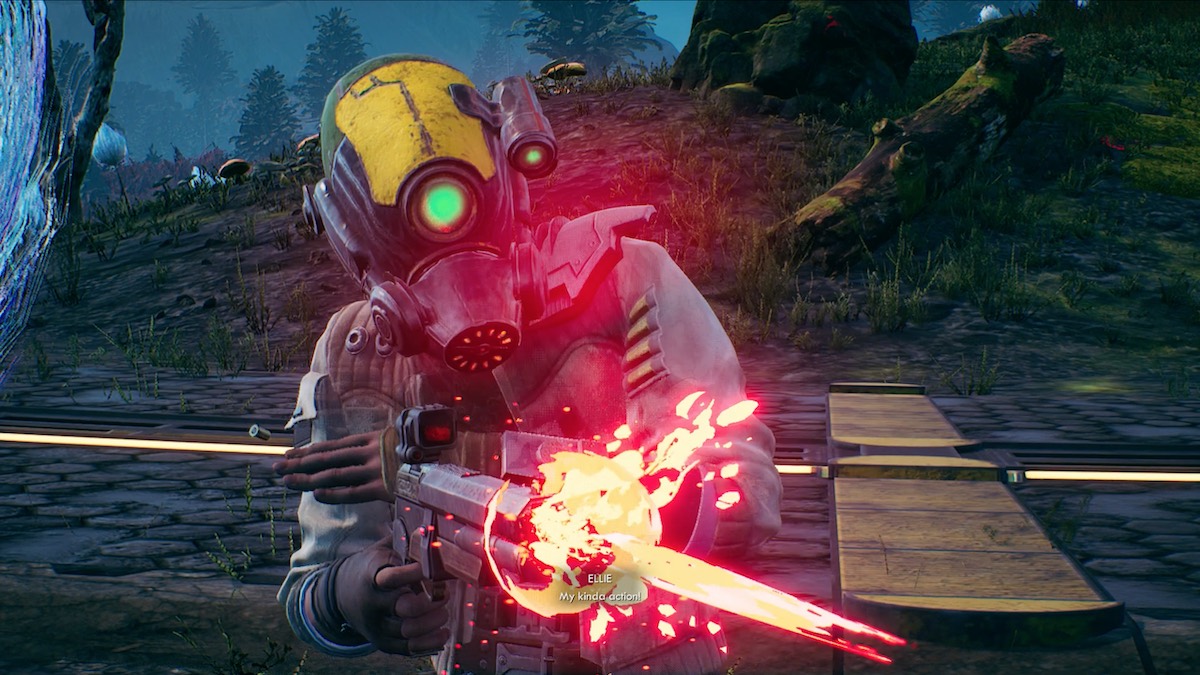 Over the past few years, Bethesda Softworks has done nothing to show that it still cares for its games or its fans. Their games since Skyrim have had the distinct feel of being either rushed and/or poorly-planned, weighed-down by an ancient engine and apparent apathy from its decision makers. Their behavior since the launch of Fallout 76 has been breathtakingly terrible, with every decision coming across as incompetent at best and utterly tone-deaf at worst. The company isn’t even the best in its genre anymore now that Obsidian has proven that it is very possible to make a Fallout/Elder Scrolls style RPG that’s both well-polished and superior to its predecessors. If Bethesda’s goal was to render itself irrelevant, then they’ve succeeded with flying colors. The studio has made glaringly obvious that it is now past its prime and that the time has come for RPG fans to turn their attention towards other, better developers.