That’s right, this is our first title on Nintendo Switch! Since so many Switch players play their console in handheld mode, we knew Worse Than Death would be a great fit — the art really looks nice, especially on the handheld screen, and the intimate playing style is great for a horror game. And with Switch players embracing a wide variety of indie titles, we knew we could find an audience eventually.

Our biggest technical success on Switch, I think, is the feature we call ‘stereo rumble.’ Since the Joy-Cons have such great vibration capabilities, we build it a stereo-panning system to the game’s force feedback, so you can track the position of a monster just by feel. In handheld mode, it almost feels like the Switch itself is trying to freak you out!

Speaking of Alone With You and Home, is there any chance we could see them receive Switch ports in the foreseeable future?

That remains to be seen! GameMaker Studio 2 makes porting easy, so it’s totally possible. It all depends on our workload over the next little while; we are also eager to get started on something new…

[Holly] starts off in a fairly vulnerable place; you know she’s got something on her mind, she’s dreading the events to come and she doesn’t seem very sure of herself. But once the action gets moving, she’s forced to step up to the challenge, and by the time you reach the final chapters of the game, we hope players will notice that Holly’s pretty kicka*s. –Benjamin Rivers

There are critics that have likened the experience of Worse Than Death to having a Stranger Things twist to it. What was it like to see that kind of comparison and the positive response towards the title?

That was totally what we were going for, so we were happy for the comparison! Stranger Things tells a really dark story, but lightens it up with characters you love and a memorable locale — even though Worse Than Death is a much smaller story, we were also trying to capture those same key points.

And, of course, reading good reviews and hearing genuine player feedback is a fantastic reward — we’re always on the lookout for a funny story about players creeping themselves out. For a while there I thought, ‘If I’m the only one who gets freaked out by this game, does that mean I’m a coward!?’ 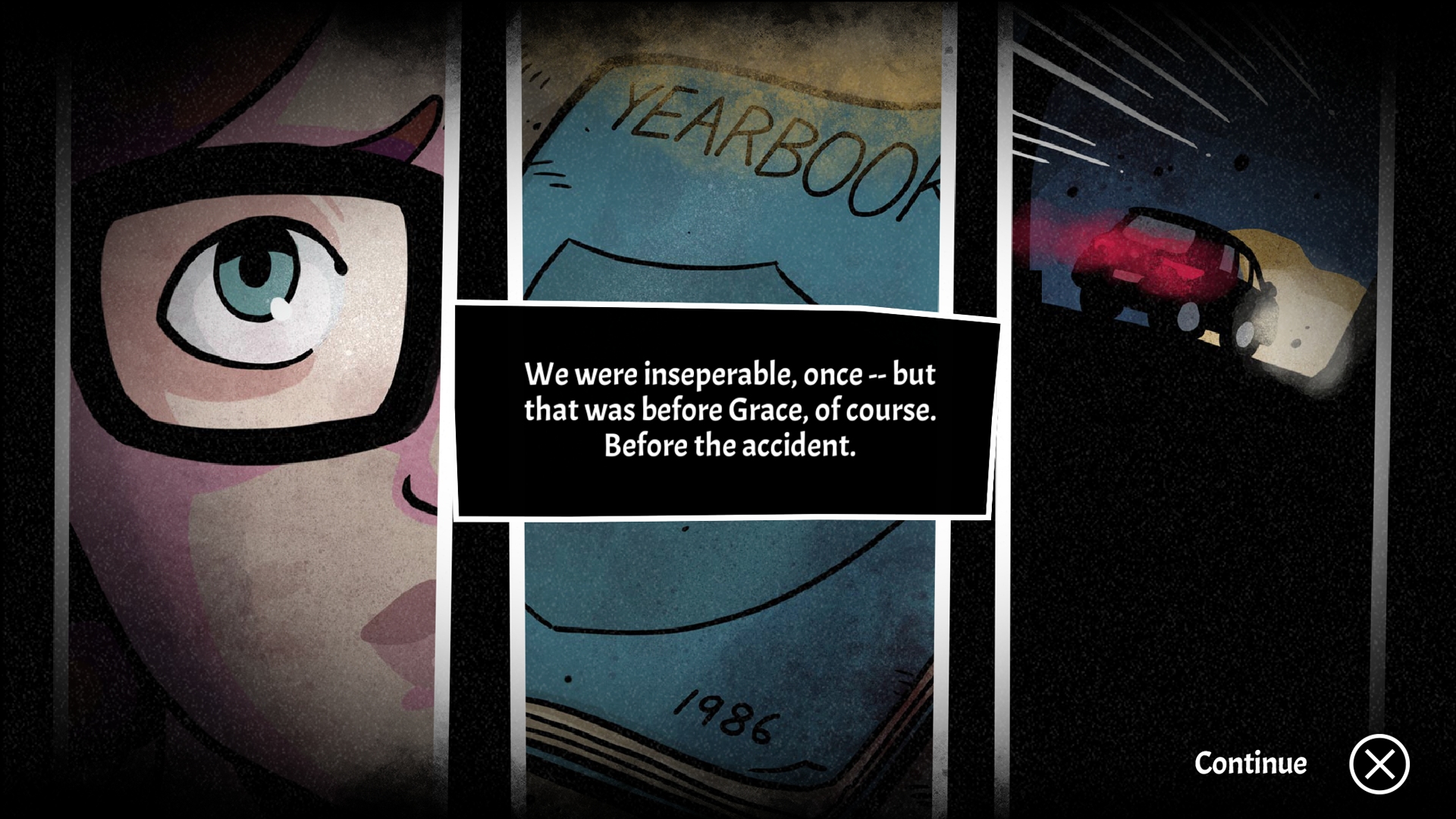 Have there been any horror indie titles that have caught your eye in recent years? Or has there been a particular horror title that stood out for you when you played it?

Oh, absolutely. We are lucky that indie horror is alive and well — more so, I’d say, than big-budget horror games. The three indie horror games I’ve enjoyed the most have all come from Asia, in fact: Detention (Taiwan), Tokyo Dark (Japan) and The Coma: Recut (South Korea). They are each very different, but all three are 2D side-scrolling and heavily incorporate their local cultures. We took a lesson from that, which is partly why Worse Than Death is very Canadian with loads of references only Canucks will get.

And how about an AAA horror title? Was there any title that had a major impact on you when you played through it?

Silent Hill 2 is still my favorite game of all time, and I play it regularly. But in fact, while developing Worse Than Death, I played all four English-language Fatal Frame games in a row — Fatal Frame I, II [Crimson Butterfly] and III [The Tormented] on PS2 and the fourth entry on Wii U. They kept me thoroughly spooked and in the mood during the long months of production and reminded me of why I still loved horror games. 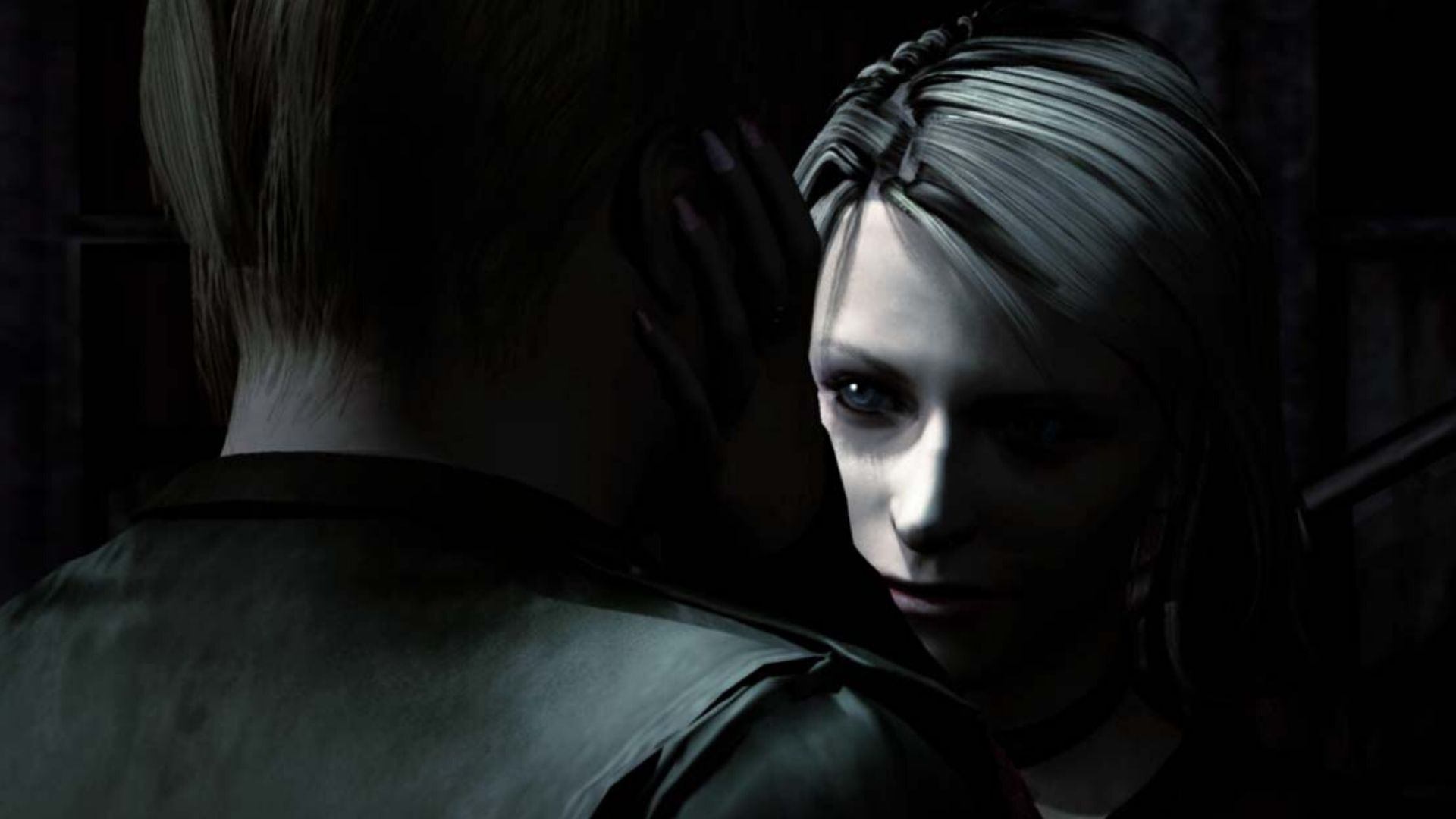 Is there any chance we could see a sequel to Worse Than Death?

If sales are good, I would love to, of course! The engine is flexible enough that creating a new game or adding chapters would be straightforward — maybe next time we’ll do it all in hand-drawn 4K. That said, we consider Home and Worse Than Death to be parts one and two of our ‘small-town horror saga’ respectively. Even if we don’t do a direct sequel, I already know there’ll be a part three someday.

What’s next for Benjamin Rivers? Are there any plans to keep making horror titles?

I’d say there is a 95 percent chance we’ll make another horror game, and soon. We have a few potential projects we are deciding between right now, so I don’t exactly know what’s next, but I do know it’ll be story-driven, dark as hell and will hopefully give you nightmares.

Worse Than Death is now available on PlayStation 4, Xbox One, Nintendo Switch, PC and iOS devices.