It looks like Square Enix has feeling the Halloween spirit, because today the publisher has revealed their new design for one of the classic RPG’s more obscure monsters. While wandering around in the Train Graveyard or fighting in the Battle Square, players have a chance of  encountering a ghost or two. These apparitions don’t pose all that much of a threat to Cloud and company, so it’s likely they didn’t  make all that much of an impression on those who only played though Final Fantasy VII once or twice. The PS1’s technical limitations didn’t help the monster out all that much either. Fortunately, that’s no longer a problem. 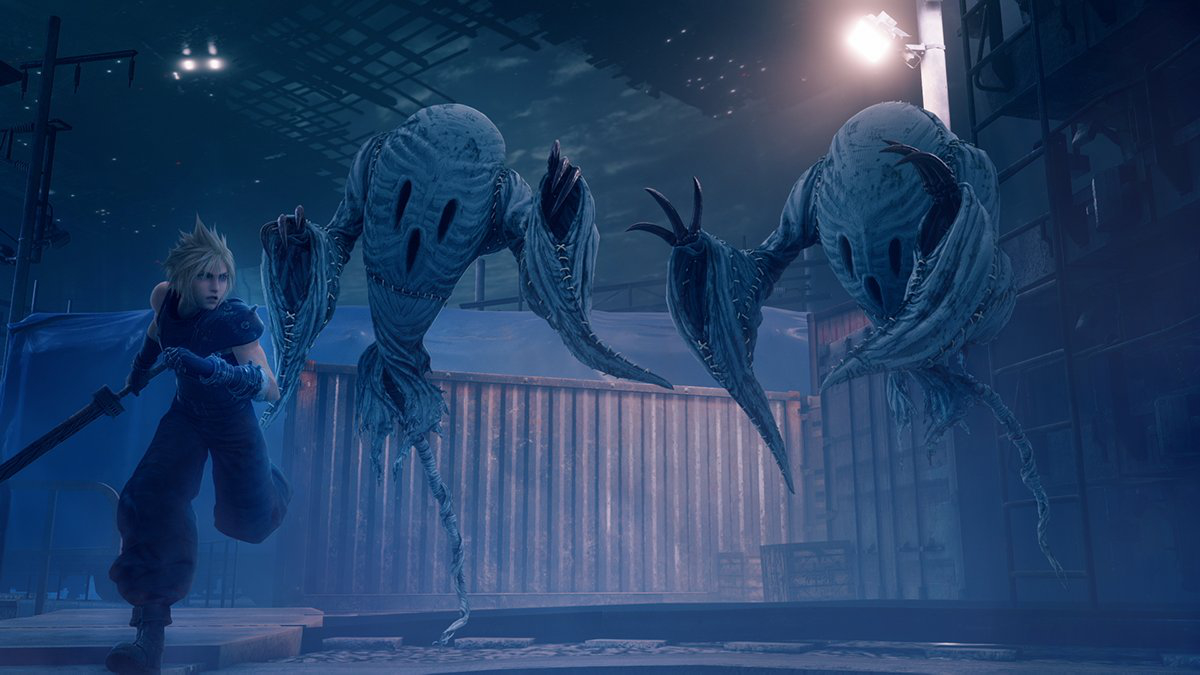 If Square Enix and the team handling the game have given this much attention to an otherwise forgettable enemy, then it’s very likely that fans will be in for a real treat upon encountering some of Final Fantasy VII Remakes re-imagined boss enemies. The game’s only a few months away now, so they won’t have to wait long to see them.