One of the most popular first generation Pokémon has received its own Gallery figure. Blastoise has been a huge mascot for the franchise appearing on the cover of Pokémon Blue. It is the evolved form of one of the starters which means it certainly has a special place in the hearts of fans ever since the beginning.

This particular item depicts Blastoise in action! It is blasting powerful streams of water from its cannons using Hydro Pump while surfing on a small wave. It is a DX version which makes it much larger than standard Gallery figures. Blastoise will have quite a dominating appearance when displayed in your collection.

Place your orders on the Pokémon Center website and take a look at the amazing details in the images below. 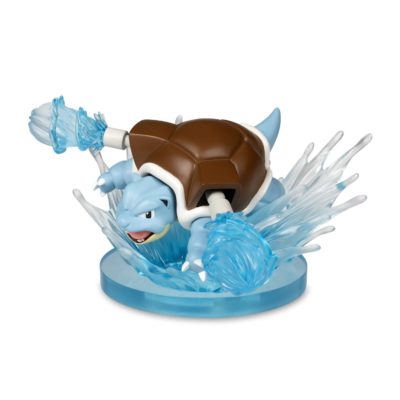 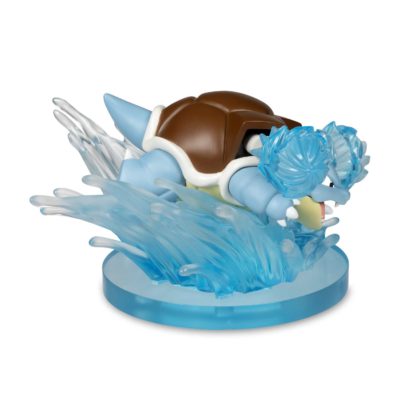