Google’s entry into the game industry is finally here. Stadia represents what Google believes is the future of gaming. With the ability to stream games onto various different devices, Stadia bucks the trends of traditional platforms. Rather than relying on a console, Stadia users can utilize Chromecasts, laptops, desktops and select phones and tablets to stream games. 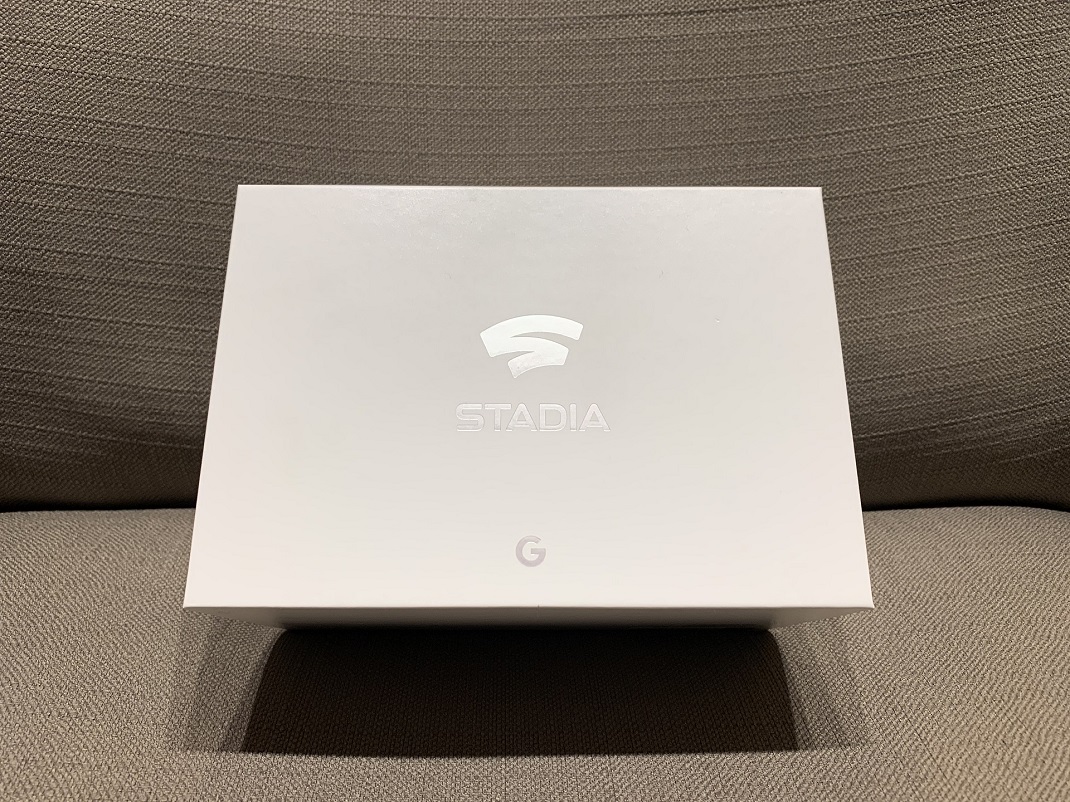 First off, the entire package comes in a white box emblazoned with a silver Stadia logo on top. As Stadia doesn’t require a console to work, the box is significantly smaller than that of a PS4, Xbox One S, Xbox One X or PS4 Pro box. While the box has more depth than a Switch box, it’s still noticeably smaller. Opening it up, it’s clear exactly why the package is so small overall. 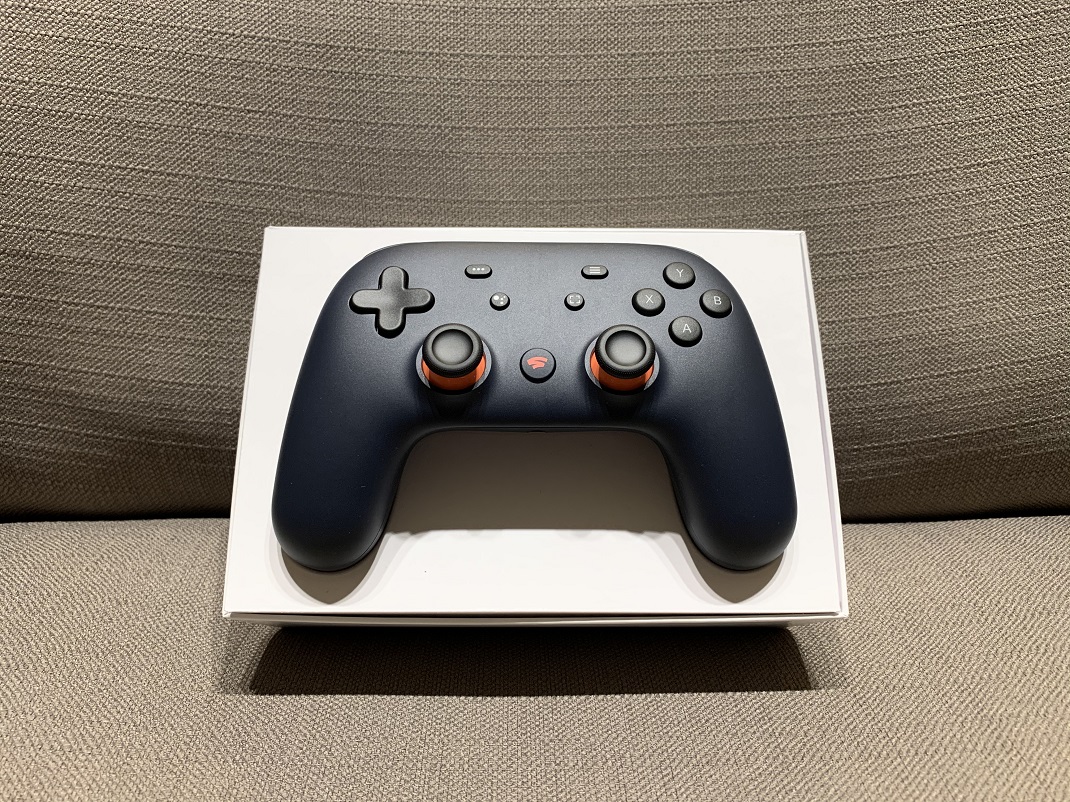 Sliding the box open reveals the most significant piece of Stadia hardware, the Stadia Controller. Included in the box is a Night Blue controller, which is exclusive to the Founder’s Edition (Google does not intend on selling it outside of this edition). Additional controller colors include Just Black, Wasabi (Light Green) and Clearly White, though they must be purchased separately. 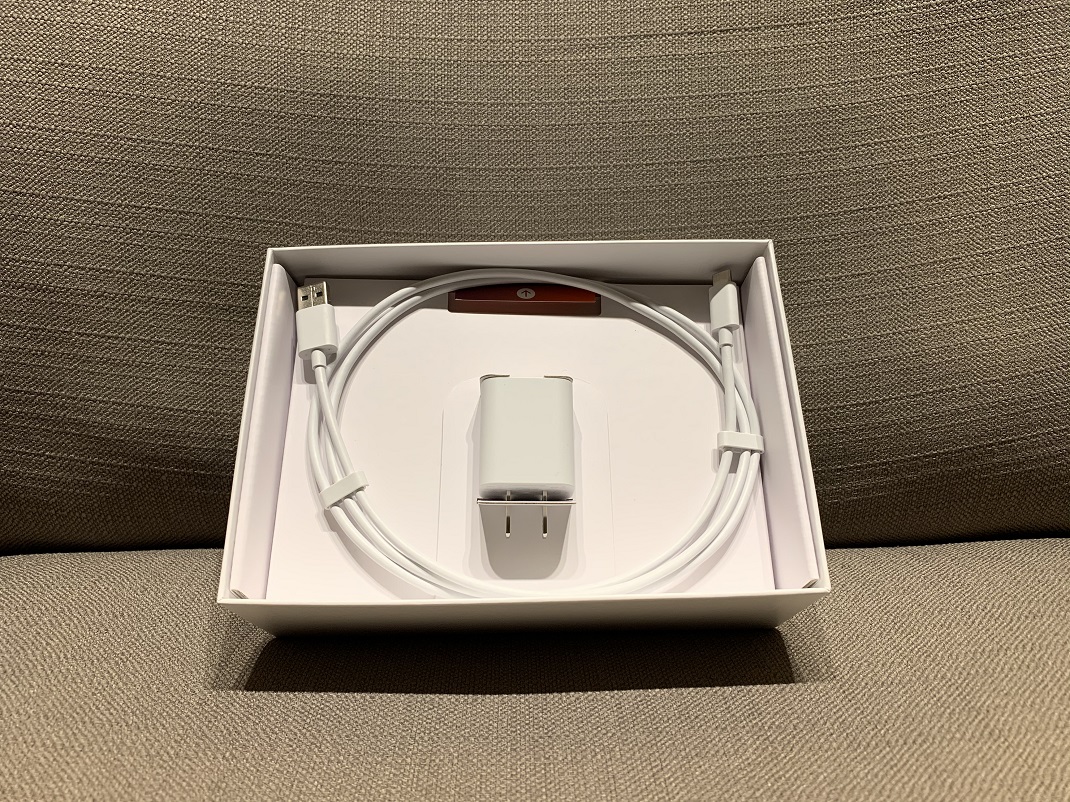 Sitting underneath the controller is what you’ll need to keep it charged, a USB-C cable and a wall charger. Do note, however, that any UBC-C cable can charge the controller. 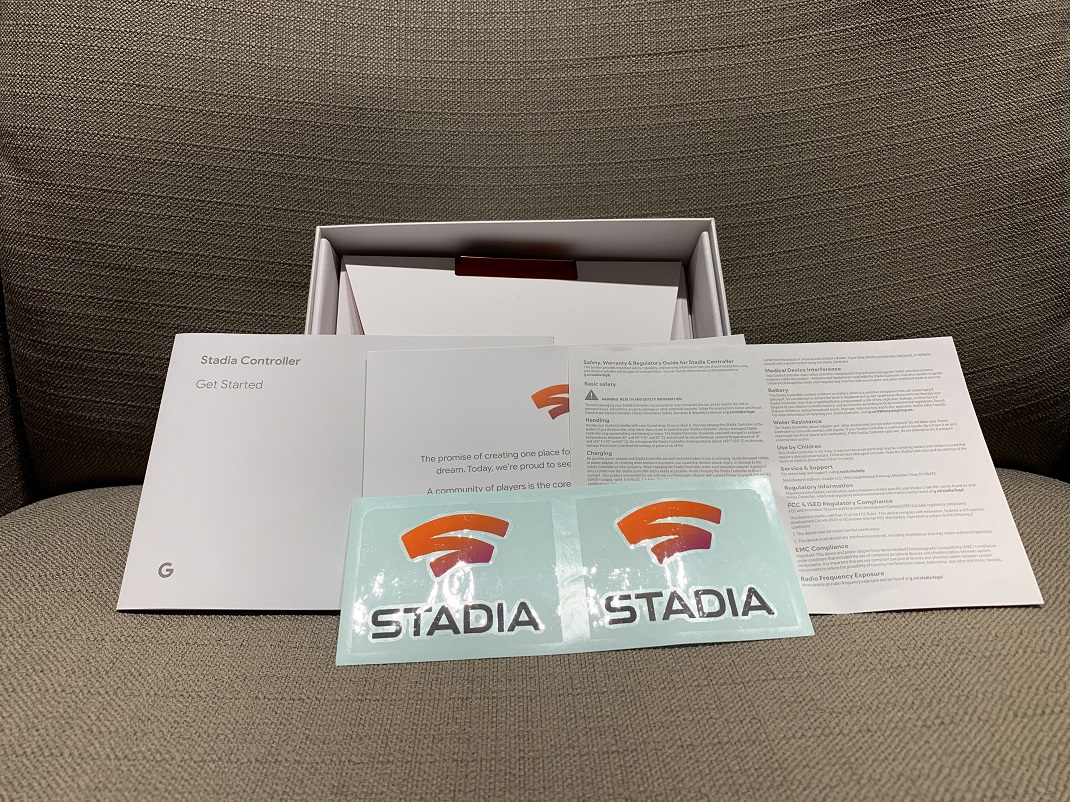 Below the charging cable lies a cardboard envelope filled with your typical guides you’d find in any new hardware release. These include a Stadia Controller quick start guide, a thank you letter for being a founding member and a safety guide. For those who like to personalize their items, Google included two Stadia stickers. 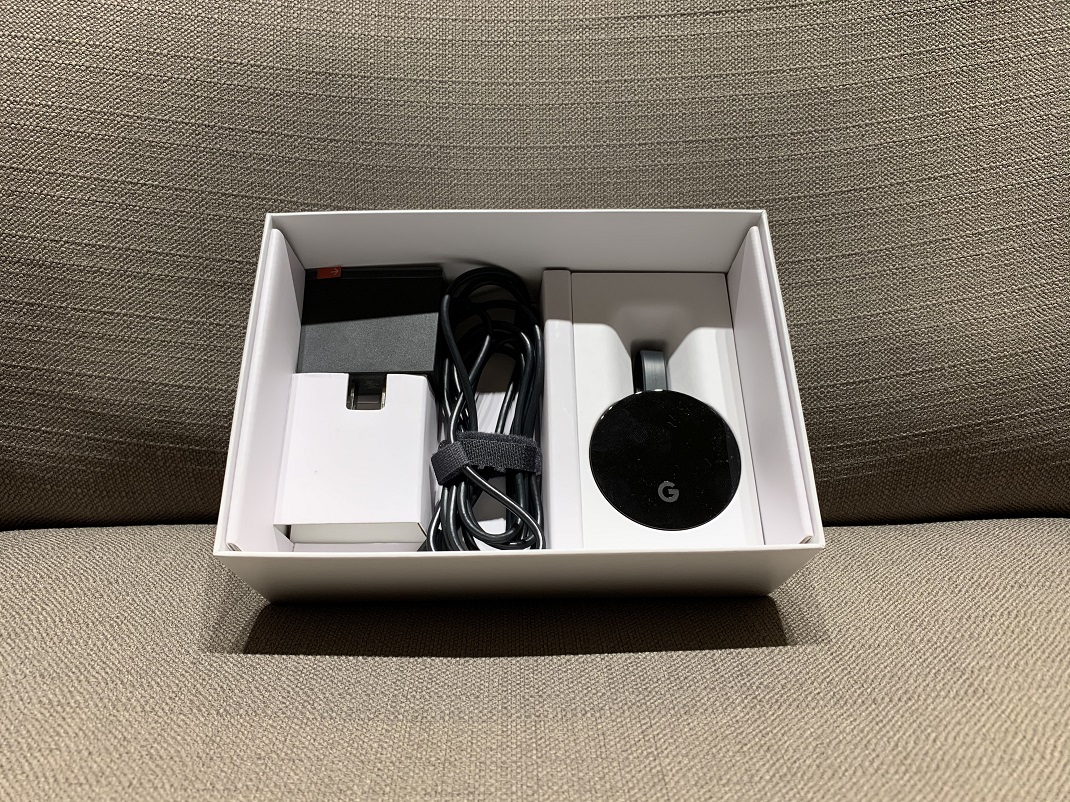 Sitting at the bottom is the Chromecast Ultra 4K streaming media player, which is necessary to play Stadia on a TV. The Chromecast plugs directly into your TV’s HDMI port, so no need to worry about getting an additional HDMI cable. An included power brick powers the Chromecast and even has a LAN port for a wired internet connection.

That’s everything that comes in a Stadia Founder’s Edition. Covered in slick packaging, the bundle makes it clear that you need very little to get Stadia going on your TV. In review, priced at $129, the Founder’s Edition includes:

Be sure to check back in for additional Google Stadia coverage as we head towards the November 19 launch.