Anyone who has ever played a Pokémon game knows the very basics of what the world is like. People battle, train or live side by side with their Pokémon partners throughout the world. It’s nearly impossible to find anyone without a partner of their very own. From every child to adult, they’ll gladly stop to chat about their favorite one or perhaps share some wisdom on how to make them closer friends. Pokémon Sword and Shield are out now, and this is the first title in the entire franchise that really sells the world and community that these characters live every day of their life. It’s a trend that has slowly crept up in titles over time and is making players want to embrace the world of Pokémon.

While most modern JRPGs typically use overworld models for enemies, Pokémon was a bit behind on the trend and consistently used random encounters for most of its series. Pokémon Let’s Go Pikachu and Eevee were the first in the series to incorporate overworld Pokémon which to most fans was seen as a huge upgrade. Fans were hopeful this would continue into Sword and Shield but at the time could only wait with baited breath to see it in action. Finally after initial trailers being conflicting, players got a view of where many of these Pokémon would appear: the Wild Area. This brand new area is massive and key to finding a good majority of wild Pokémon throughout the region, with most of them appearing freely in the overworld. The catch to the Wild Area, unlike any previous title, is that Pokémon here can be found at drastically higher levels than the player. 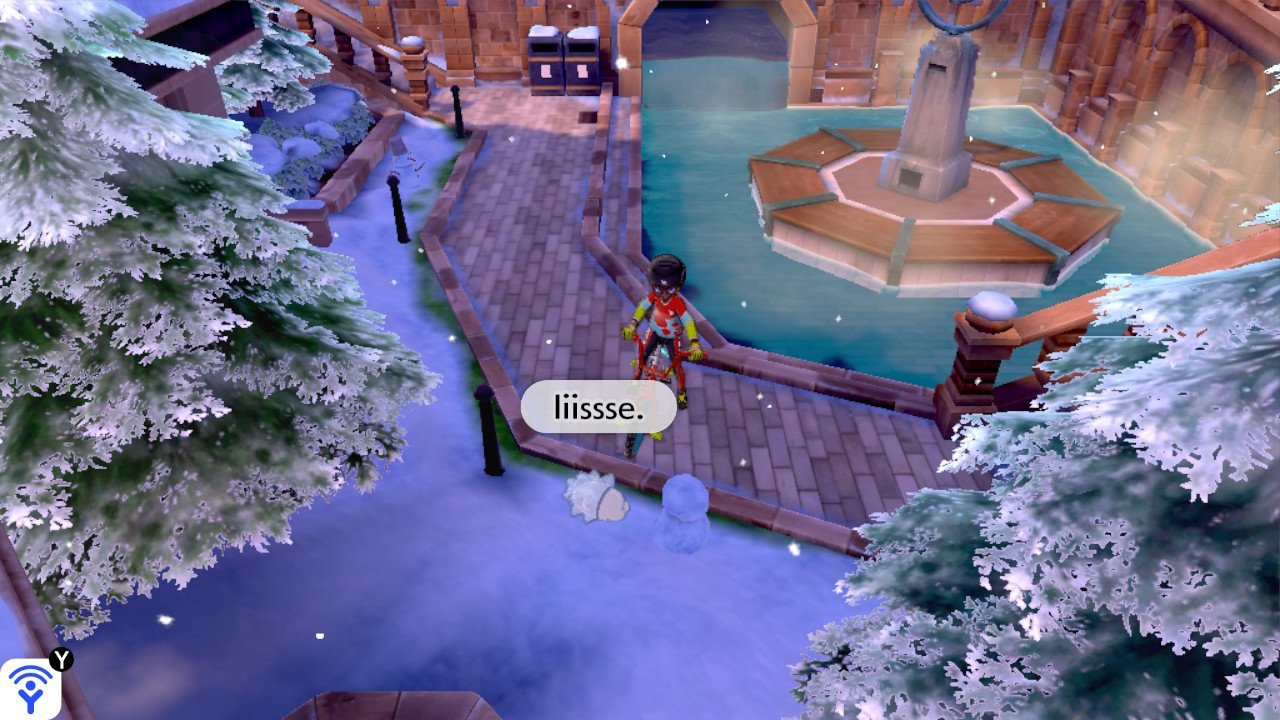 Most Pokémon titles have players slowly gaining levels much like the wild Pokémon and trainers around them. The wild area, however, is free game and can lead to players finding Pokémon up to level 60 freely roaming as an active threat. This is part of what builds the sense of an actual thriving ecosystem of Pokémon, as it doesn’t keep the player from running into the actual dangerous creatures that they’re warned about. Regular routes also have Pokémon freely roaming as well, but these will follow the typical level of the player’s progression. The Pokémon actions themselves vary from each one, but this is one of the even more charming elements it offers. Take Bewear for example, whose Dex entry states that it waves its arms in a friendly manner but is actually quite threatening. When encountering a wild Bewear, it will stare at the player and let out a cry while waving its arms before beginning to chase them down. It’s the extra touches and attention to detail that really make Sword and Shield stand out against every other title in the series.

Outside of wild Pokémon, Sword and Shield incorporate partner Pokémon more than ever before. Each town has an assortment of trained and wild Pokémon freely walking around. They will have little speech bubbles above their head as they happily go about their day or be working alongside their partner at various locations helping out. It’s reminiscent of how well the Pokémon world was handled in this year’s Detective Pikachu film where it feels like an immersive experience. This is what the Pokémon series felt like to younger players and it’s great to see it finally come to fruition in a grand way with Sword and Shield. This level of immersion is a key factor Pokémon was missing, as instead of many other RPGs where seeing a big dangerous monster might be scary, seeing it in Pokémon is getting excited for what’s yet to come in the future adventure along the way. 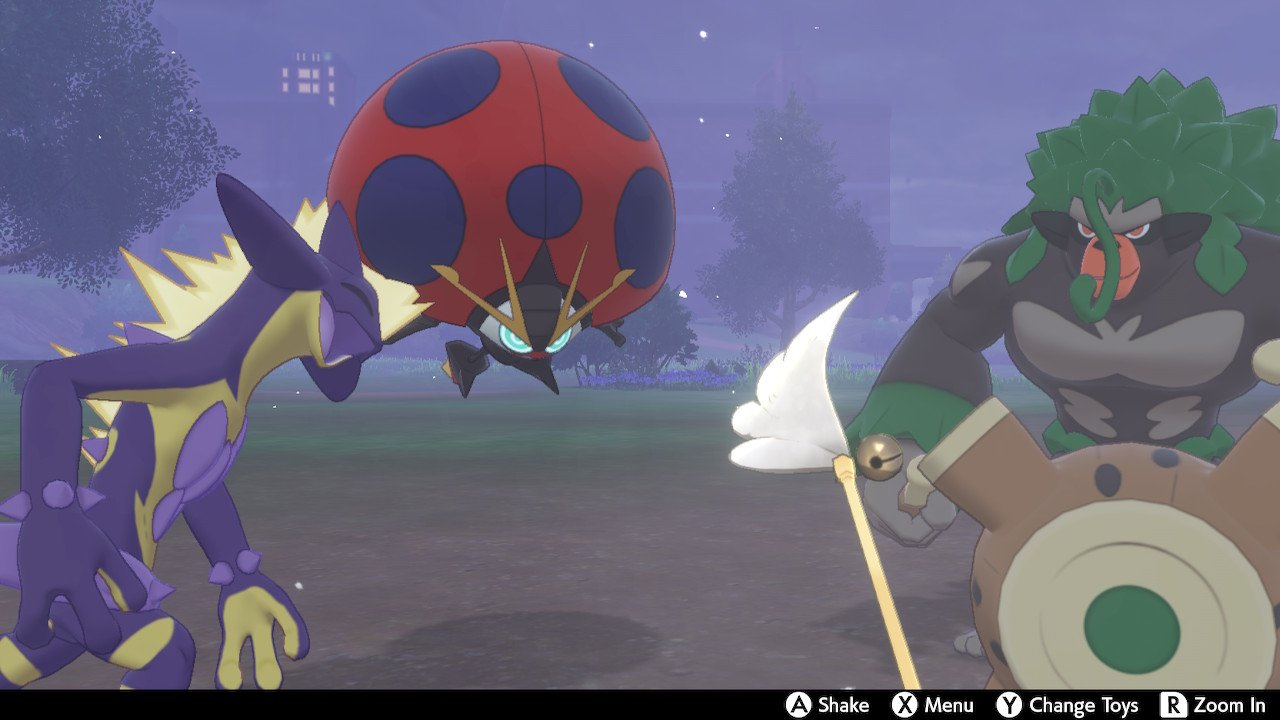 If there’s one thing Sword and Shield nail perfectly, it’s the atmosphere. Pokémon is near and dear to many players hearts and there’s childlike wonder in seeing them freely live and roam with trainers. It’s a wonderful experience that if continued will help intertwine Pokémon with the hearts of its millions of trainers around the world. Despite all the clamor around it, Game Freak has put together something extremely memorable and special with Sword and Shield that will hopefully make it an endearing title to return to for years to come.