It looks like more fan favorites will be joining the playable roster in GUST’s upcoming Fairy Tail RPG. In addition to the main Fairy Tail cast, fans will have the chance to play as Sting Eucliffe and Rogue Cheney from the Sabertooth guild, as well as Sherria Blendy from Lamia Scale, Kagura Mikazuchi from Mermaid Heel and Blue Pegasus’ Ichiya Vandalay Kotobuki. Each of these wizards is a major heavy-hitter in the land of Fiore, so players should have plenty of power at their disposal by including them on their team. 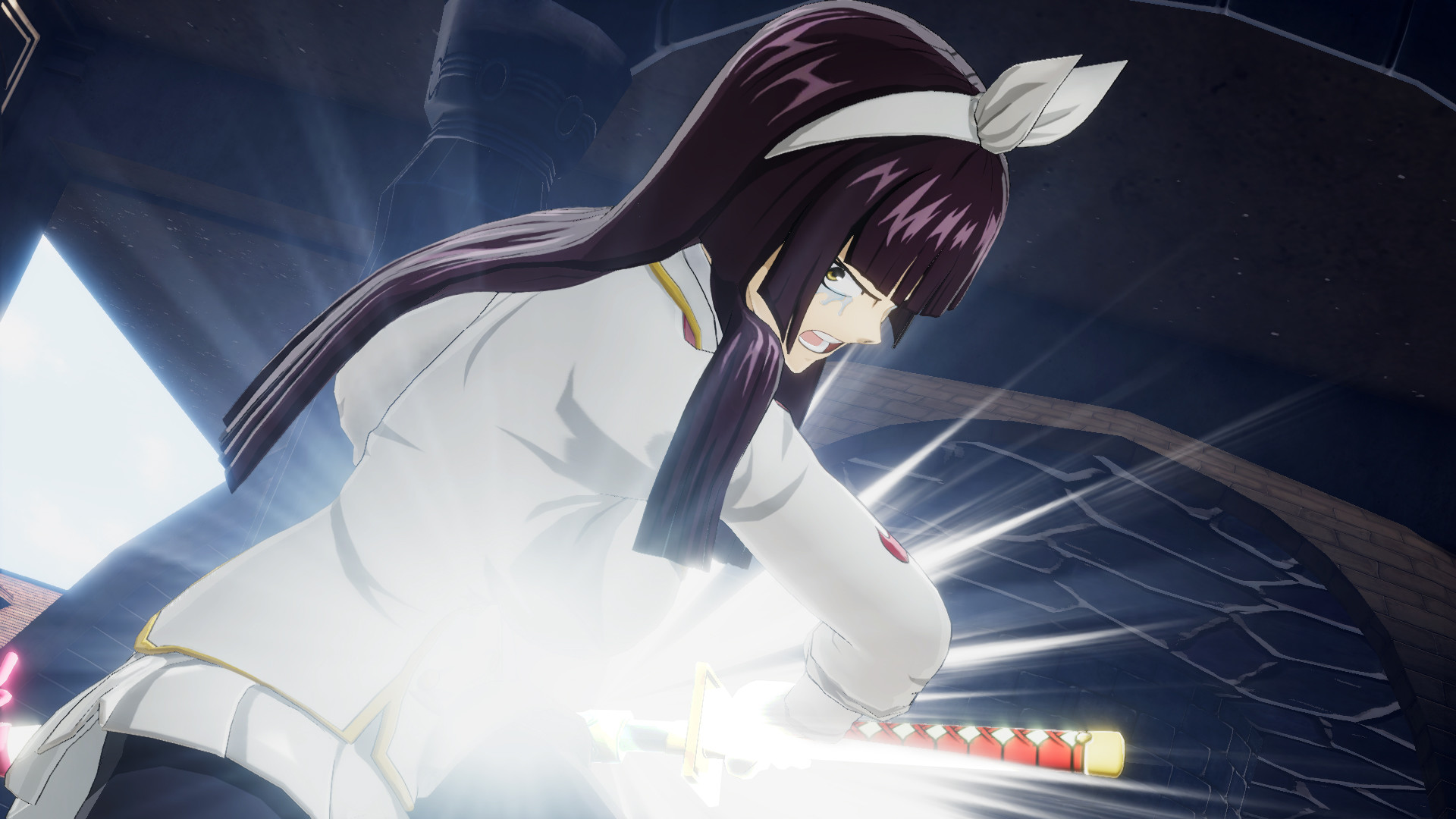 Koei Tecmo accompanied this announcement with more details about Fairy Tail’s battle system. It seems fights will play out on a three by three tile grid. Characters take turns dealing out attacks within these tiles, powering up their “Fairy Gauge” in the process. Filling this allows for powerful combo attacks and even assistance from characters like Fairy Tail guild leader Makarov. On the flip side, taking enough damage allows characters to perform feats like “Unison Raids” or “Mode Changes.” These drastically power-up each wizard’s moves and enable them to quickly turn the tables if timed well enough.

Fairy Tail launches for PC, PlayStation 4 and Nintendo Switch in 2020.