While most people don’t spend most of their music listening leisure time with vinyl video game soundtracks on their turntables, it’s hard to argue that there’s a wealth of great music within video games. Even in the chiptune era there are some great compositions that truly shine when performed in modern renditions with proper instrumentation or at least higher quality MIDI. Some games have such a great soundtrack that just listening to it through stock TV speakers just doesn’t do it justice. The Meze Classic 99 is an audiophile grade headset that lends itself well to gaming to maximize the enjoyment of gaming audio.

The first thing that is apparent when unboxing the 99 Classics is how beautiful this headset looks. The over ear cups are made with real walnut, giving a classy look to a modern headphone design. The natural wood grain is unique so every pair of 99 Classics will have some slight variation to it. The wood ear cups are handcrafted and polished using a process that takes 45 days to complete, which results in a headset that looks great. There’s no glue used in the construction of the 99 Classics, it’s simply held together with nuts and bolts making it so every pieces can be serviced and replaced if need be.

Taking a look under the hood, the speakers include 40mm dynamic drivers, a frequency response of 15Hz – 25KHz, sensitivity of 103dB at 1KHz, 1mW and an impedance of 32 Ohm. The self-adjusting headband evenly distributes the weight so it can fit comfortably on all head sizes and the 9.2 ounce/258 gram headset is light enough it remains comfortable after hours of use. The earpads are made of polyurethane leather with medium density memory foam which provides comfort and passive noise isolation. 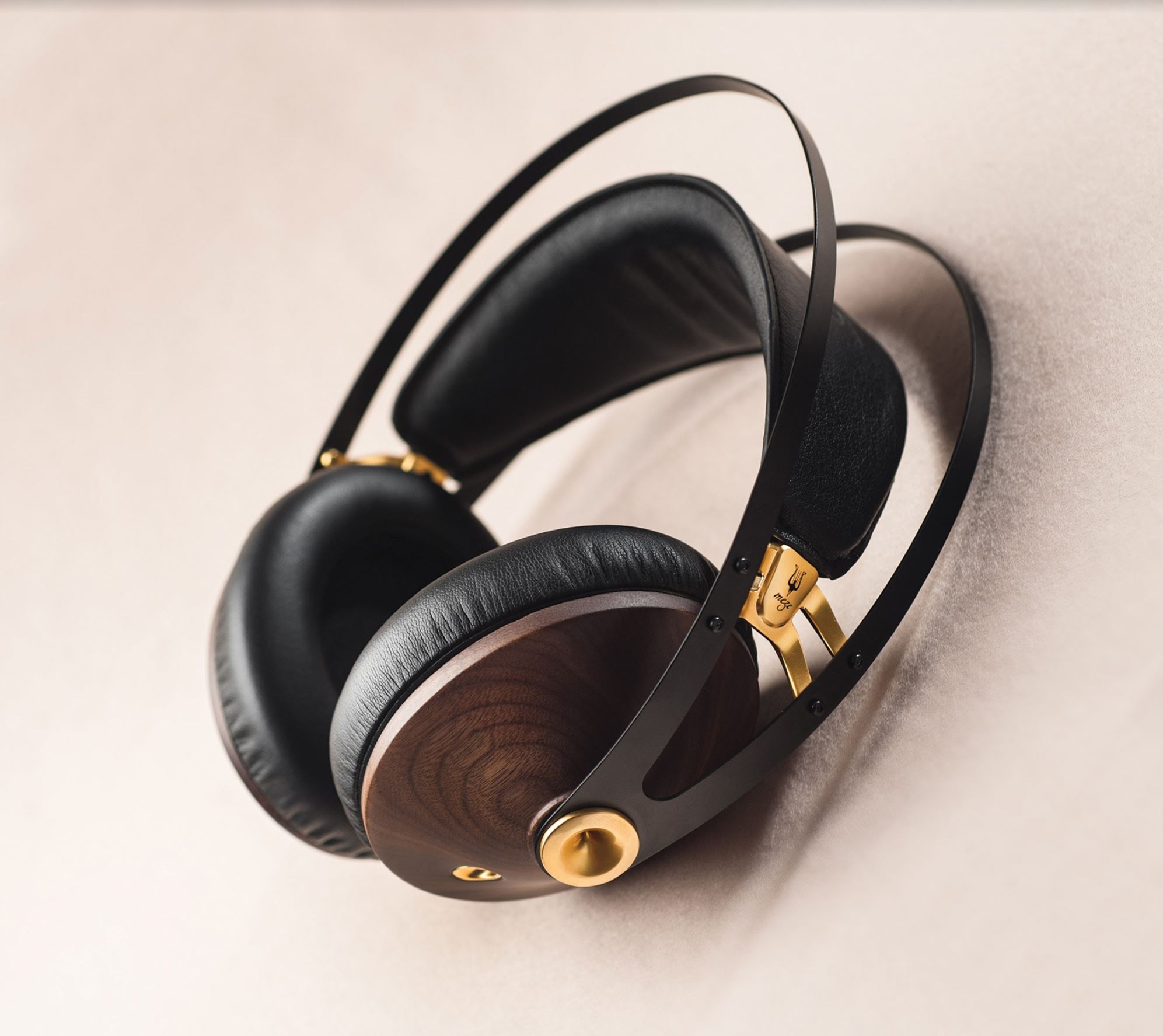 The 99 Classics requires no charging and will work with any device with a 3.5 mm jack. These headphones provide no technical wizardry to provide virtual surround sound, 3D audio or anything to enhance certain sounds in the mix. What they do is provide masterful construction with quality components to deliver no frills high-end audio. The inline microphone isn’t as great for gaming as other headsets’ boom mics, so a trade off is this isn’t an ideal headset for multiplayer gaming but one of the best available options for single player.

The 99 Classics is an audiophile grade pair of headphones and plugging it into a turntable is just as an appropriate use for it as plugging it into a Switch. Compared to other headphones the sound from this is much warmer and organic. The bass isn’t overpowering like it can be with some other bass boosting headsets but there is still quite of a bit of thump to the low end. The mids and highs are all audible in the mix but everything maintained a sense of balance where everything could be heard without unnecessarily overpowering anything else. During the reviewing process there were no instances where any levels of distortion due to high volume occurred. 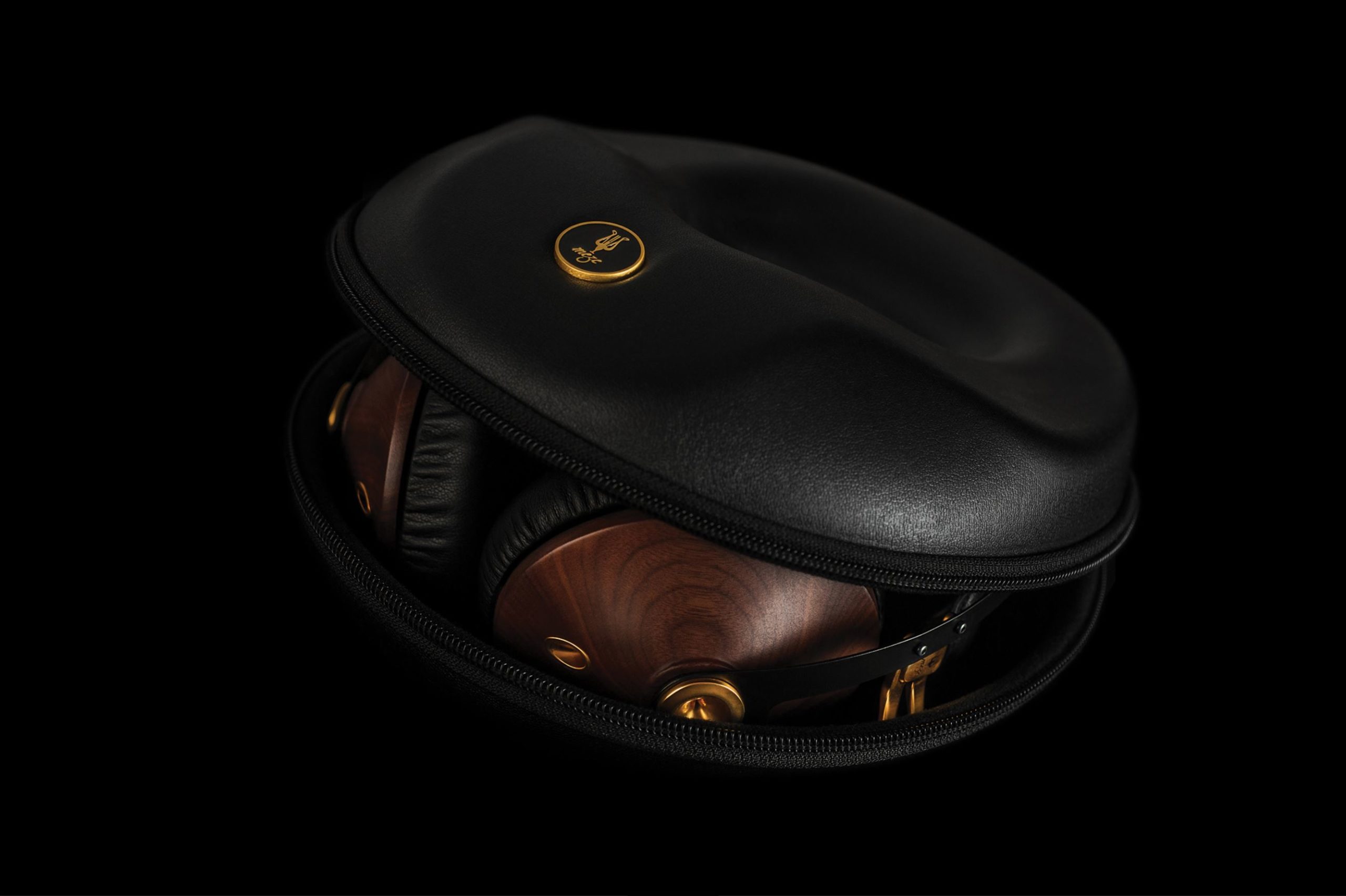 One of the nice things about the 99 Classics is that it can be used with anything and it sounds phenomenal. Whether plugged into a tablet, Switch, PS4, PC, Xbox One or phone, everything that was thrown at the 99 Classics sounded great. Naturally, recordings are limited by the quality of the source material but these headphones are constructed in a way that maximizes the quality of whatever is being listened to. These are great headsets for listening to music but also found myself going back to replaying games like NieR: Automata and Nights of Azure 2 just to hear how those soundtracks sounded through the 99 Classic. The music in those games is one of the more memorable aspects of them and this headset lets them sound how they were meant to be heard. Certain Opeth album mixed for 5.1 surround also sounding amazing through the 99 Classics. 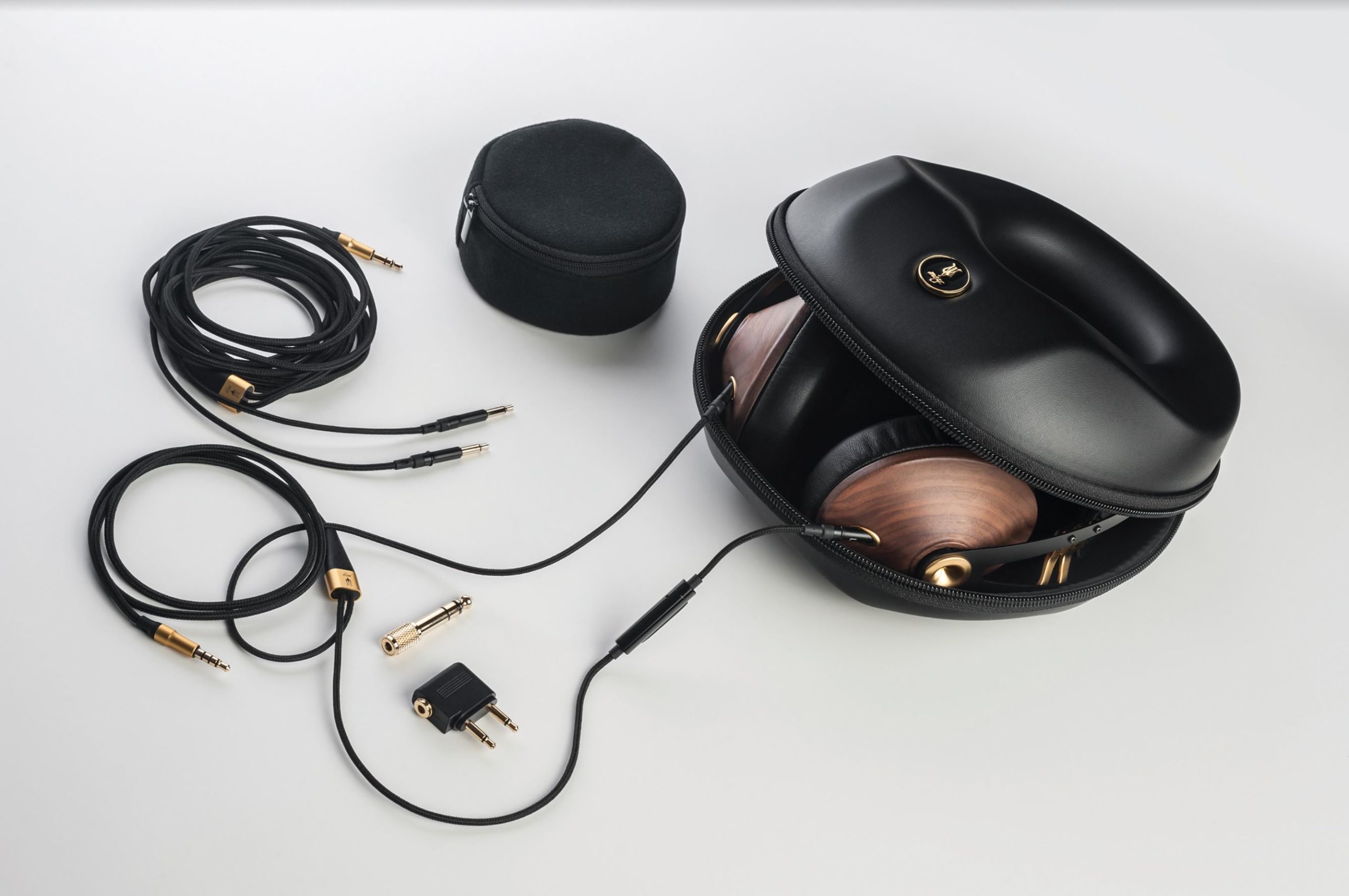 The Meze 99 Classics is a bit of a trade off. The inline mic isn’t great for gaming, but it is better suited for mobile use. As far as pure sound quality goes this is the best sounding pair of headphones I own. Like all high-end headset purchases, what an individual user wants determines the value of the product. If someone is primarily into online gaming or likes virtual surround sound this might not be the best choice. On the other hand, if someone wants a pair of headphones that will make their Spotify playlist sound amazing and make single player gaming sound the best it can, the Meze 99 Classics is an easy headset to recommend.