Overwatch has a huge following and with the upcoming plans for Overwatch 2, who knows how high the series will go. That’s why this new Nendoroid of Reaper is available for pre-order. He is a popular character which means the figure is sure to be a hit!

This particular item comes as a detailed chibi version of the intimidating shooter. It has full articulation allowing him to be placed in various positions. A couple of Hellfire Shotguns and a portal piece for using Shadow Step are included. There is also a different coattail for him to wear.

Pre-orders for Reaper are open from November 27 to January 16. However, it won’t be available own until May 2020. Have a look at some close-up images below! Many Overwatch characters have already received a Nendoroid figure which makes this collectible a must-have to complete the set. 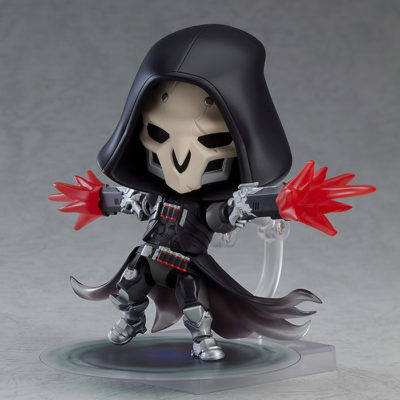 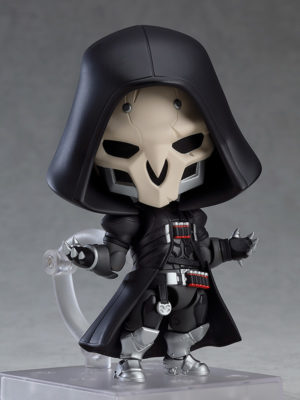 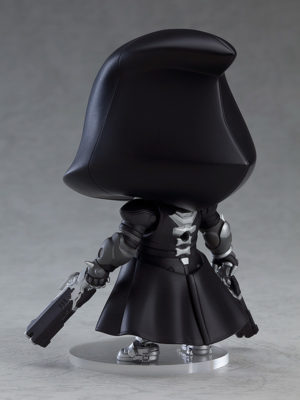 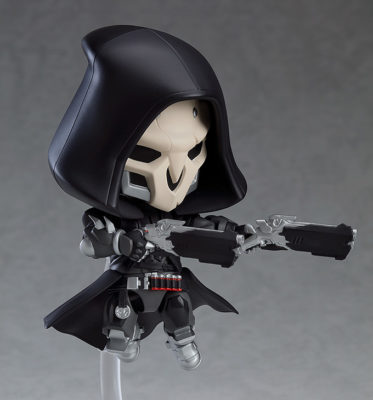 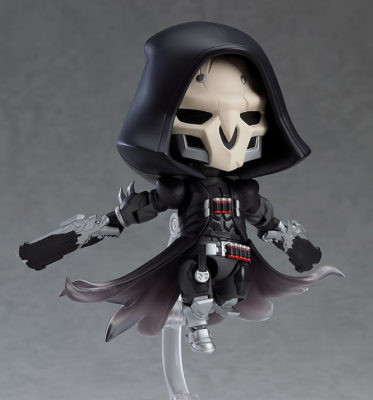 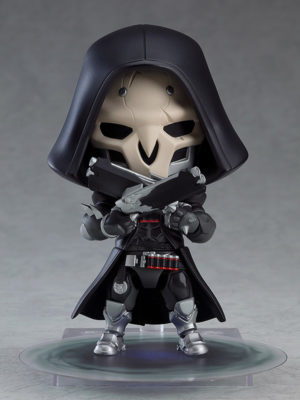