Stranglehold was an early Xbox 360/PS3 game that aimed to deliver an authentic John Woo experience in game form. It followed up on the legendary film Hard Boiled and did so in a way that paid homage to classic Woo films while featuring some of the same top-shelf cinematography that made his films so stunning. Chow Yun-Fat is back as Tequila and if you want a game with a ton of gunplay and violence, you’re in for a treat here. The end of Midway meant that the game had become lost to time – at least as far as buying it new on a modern platform. Now, that has changed as Stranglehold is back on PC thanks to GOG.

This means that you can now enjoy the game in a DRM-free format without having to worry about anything clogging up the user experience. The core game is a must for anyone who loves third-person action games – and if you have an affinity for John Woo films, then you’ll absolutely adore it. Having the game re-released is quite a pleasant surprise, as it has held up nicely over time. Graphically, the character models have aged, but the environments have held up nicely. At only $10, this is a fantastic price for a top-notch action game. 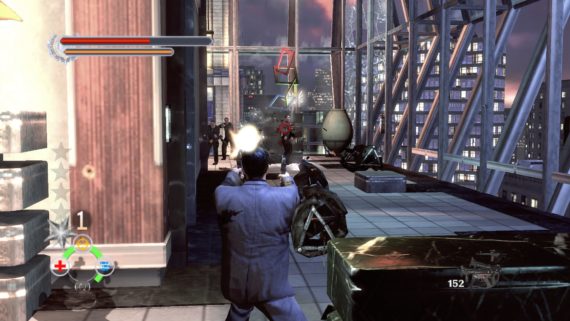