Super Mario Maker 2 was easily one of the most anticipated titles for 2019 when it was originally revealed. The inclusion of slopes, a new theme and the introduction of more items to play around with seemed like a simple no-brainer to make it an utmost hit among fans. Yet five months after release it’s hardly mentioned by fans or Nintendo, outside of occasional promotional levels, and even those once excited for it have not spent much time playing it. Compare this to the first where players drowned hours into building or sharing levels and it makes one wonder where everything went wrong. The easy answer to this, among a few other things, are the new online features.

The first Super Mario Maker had one simple online mechanic; share and play other peoples levels. This worked, and for players was plenty for them when they wanted to dive into something new or different. Super Mario Maker 2 worked hard to up the ante with online features and go all out, but this is what ended up being the game’s downfall less than half a year after release. Online co-op and competitive multiplayer were such wonderful ideas that just were not implemented well and still have yet to be fixed. Part of this stems from Nintendo’s overall issues with their online as a whole, but even some of their other games are able to have much more enjoyable online experiences than Mario Maker. It’s not unusual for games to launch with messy online when there’s more players than necessarily anticipated, but the fact that it’s still actively a slog to try and play with others it’s just hard to say it’s not a massive black hole for the game today. 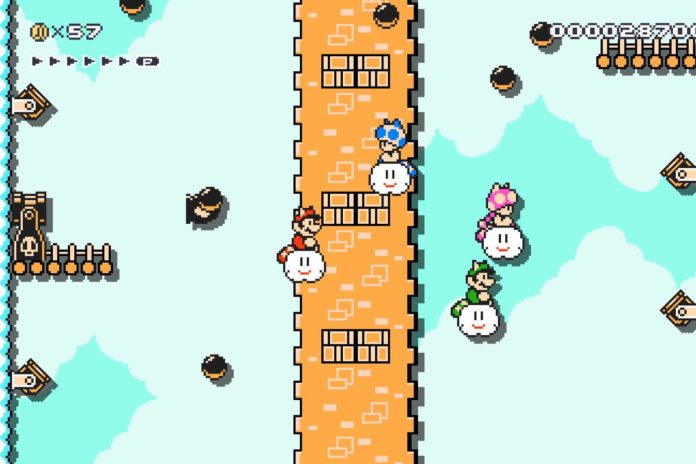 As many people know, online multiplayer was not originally planned to be playable with friends. Instead the competitive mode seemed to be a big issue in the way of playing with friends since there was a global ranking, despite a non-ranked cooperative mode existing with strangers. Once Mario Maker 2 was released we had no word on when the friends update would be coming and it eventually dropped rather unceremoniously three months later. Since then Super Mario Maker 2 has yet to see any other updates, when the original title saw multiple within the first few months of release. It almost feels like Super Mario Maker 2 was treated more like an easy advanced port rather than a grand new way to innovate the original idea.

There is one other reason that Super Mario Maker 2 fell flat for many players and that’s with the inclusion of the 3D World style. While this style is unique and creative, it’s missing some of the charm and personality the others have. 3D World has a lot of things it’s unable to do and ultimately can feel a tad more limited because of this. There is no stacking enemies, no way to give certain power ups to enemies that used them in the original game and just a general feel of more restrictions. While this is fine in some regards, it takes away from the element of thinking outside the box and being able to do crazy things not found in traditional Mario titles. It’s not to say 3D World is without its merits, in fact it offers a huge selection of new ideas with different power ups and movement options. It’s just a shame that it couldn’t mix together with the original four to include more ideas and make it even crazier. 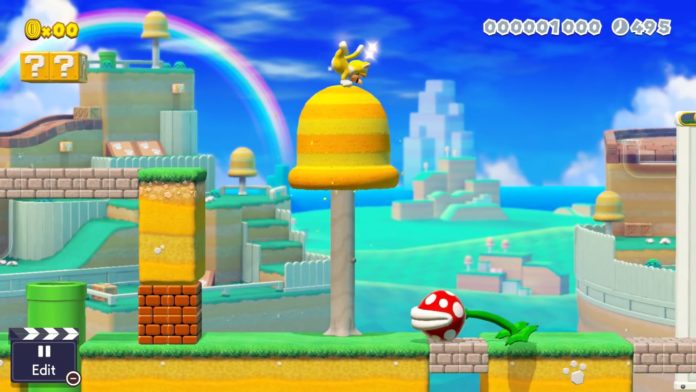 At this point it feels like Nintendo would need a large update to entice fans back to Super Mario Maker 2. Although it had some good ideas, they fell flat in poor execution which ultimately killed a lot of player excitement for even those who just wanted to create. It’s a shame because at its core it’s still an amazingly fun creation tool that allows for players on Switch to make Mario situations that would never exist in a real mainline entry. There’s also still some fun to be had when playing with friends, but while multiplayer ended up being a big deal it likely would have been better if it hadn’t been so widely advertised as a new feature and allowed more focus to stay on the core creating aspect first. There’s so much more potential left for Super Mario Maker 2, and unlike Mario Tennis Aces there’s still tons of time to turn around the reception and make it into something players will still talk about positively for years to come.