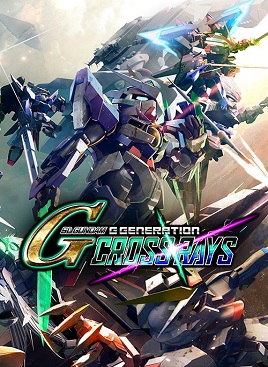 Considering the enormous international success of Gundam, it’s surprising that some of the best video game adaptations of the various series never made their way to the west in an official release. Starting all the way back on the PlayStation, Japanese speakers have been treated to a series that faithfully recreates the shows, while mixing it with some interesting, but accessible, turn-based strategy and light RPG mechanics that English-speaking mecha fans had to either stumble through without context or simply long for from afar. Occasionally, an English subbed edition would be released in Asia that fans could import, though the translation wasn’t always the best. Things are starting to turn around, though, as Bandai Namco has decided to test the waters by releasing the latest entry in the west for PC with SD Gundam G Generation Cross Rays.

The concept is ingenious: take a good amount of the various Gundam series, condense the story lines into a coherent but abbreviated rendition, and let players use strategy to beat the various factions opposing them forces. To really mix it up, though, players are able to take heroes and units from one series and deploy them in battles in another. Want to throw a Blitz into the fray with a OO Quanta? Then go ahead. In fact, the battles tend to be balanced to the point where it’s a good idea to add extra units to the mix. Trying to stick with canon units that were present in the battle that’s being represented tends to lead to some potentially unwinnable scenarios. This could be construed as a mark against Cross Rays, but the pressure to break canon forces the player to create cool moments.

The abbreviated storytelling can be seen real blessing. There’s a contingent of fans who love building the model kits because the designs are so cool, but find many of the shows to be a bit of a chore. If one were to be objective, so much of it is written in a way to make the viewer hate the protagonists. Heero from Gundam Wing is an unrepentant sociopath with little to redeem him. Kira from Gundam Seed is off putting in so many ways, from being whiny to being, again, a bit of a sociopath. Having an opportunity to appreciate the highlights from the series without being subjected to some awful writing portraying the most unintentionally annoying characters to populate an admittedly cool series is a great service. It’s a shame that more of the arcs weren’t built into the package for this reason, as the way the retellings are handled hits the sweet spot. 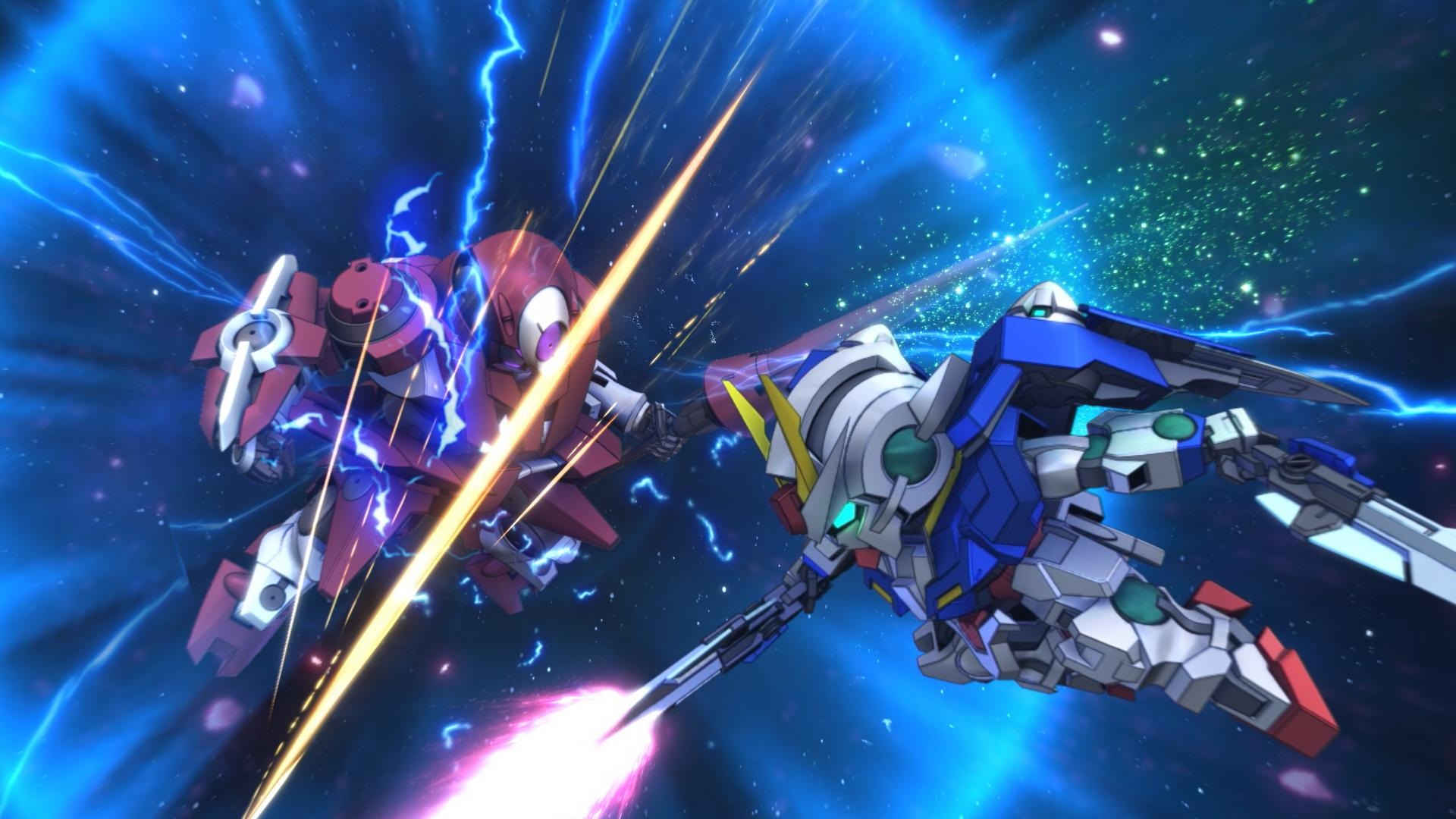 Getting down to the gameplay, this is a standard, well-built turn-based strategy title. Players are given the build up to the scenario to establish stakes and are then asked to field their units. Once the prep is done, it’s a matter of moving units and attacking. As the campaign rolls on, new layers to the options are added. Teams can be moved in formation, allowing each piece to attack a target in range where they stop, the end point on the map can recharge energy or hit points, and there is a wide variety of weapon types to use against the foes, each with varying effectiveness depending on range, terrain and how the target decides to handle the attack. They can counter, which keeps the hit chance and damage taken at the base levels, but allows return fire. They can also defend to reduce damage or evade to reduce the chance of being hit.

Despite this being a short, and nowhere near complete list of the various options available, the interface is smartly laid out. There is never doubt about what the short term consequences of an action might be. The information is always front and center in a clear manner. Because of this, getting in and learning the game is an easy process. Surmounting the challenges laid out is more of a matter of making smart moves and not digging through an in-game tip guide to figure out if a beam saber or a vulcan cannon is the most effective move against a particular unit. It gives the battles a sense of immediacy despite being turn based. 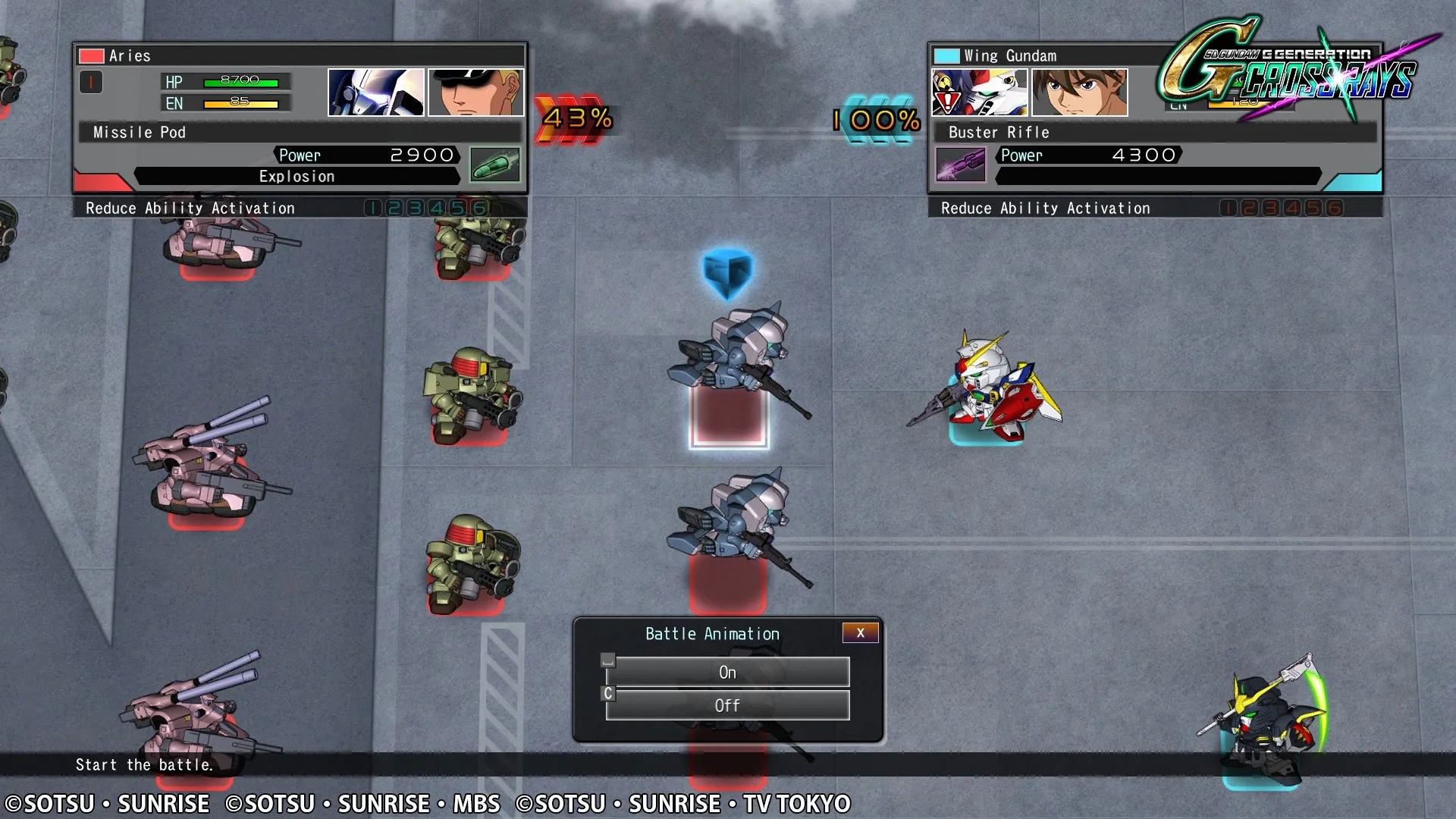 Of course, much of the challenge is intended to be overcome by just playing different battles across different story lines to earn more pilots and unit types. Each are true to their series counterparts with stats that match their personalities. Since the mecha and the pilots level up independently, it is possible, through a variety of battles, to eventually stick a much used hero into an out-of-canon unit that matches the skills the pilot has unlocked to a much better degree. This is a game about playing around with the Gundam lore, leveling up and eventually wiping the ZAFT or whoever off of the map.

There are a few issues to mention. First, the fact that the mecha are the oft-maligned Super Deformed variety should be addressed. There is a contingent that despises the cutesy renditions of the zippy war machines to a rather…extreme degree. There is unconfirmed speculation regarding why they choose to stick with it. Personally, because of the grid-based format, it seems to make sense to fill the grid with the more square character design, with the larger size allowing for more detail to tell the different Mobile Suits and Mobile armors apart. There is also a theory that Sunrise, the owners of the Gundam franchise, charge more for use of the regular proportioned machines. Either way, this can be a deal breaker for some. Those that decide this are missing out, but there it is.

Speaking of appearance, there can sometimes be a bit of a cheap quality to the effects. Script important explosions, such as the destruction of a space colony, are represented with hi-res fire balls popping off on the screen. It has the feel of a YouTube video trying its hand at green screen effects and just seems off. While the choice to use the SD versions of the units is acceptable, some of the art on the grid also seems a bit more amateur than one would expect. It’s not bad. Not at all. It just feels a bit off. Finally, each attack and defense is animated with a skippable cutscene. Most of these are well done, but some of the ground textures come across as flat and a bit cheap. This isn’t to say it’s a bad looking game, but for a full price release, it seems fair to ask for a bit more here. 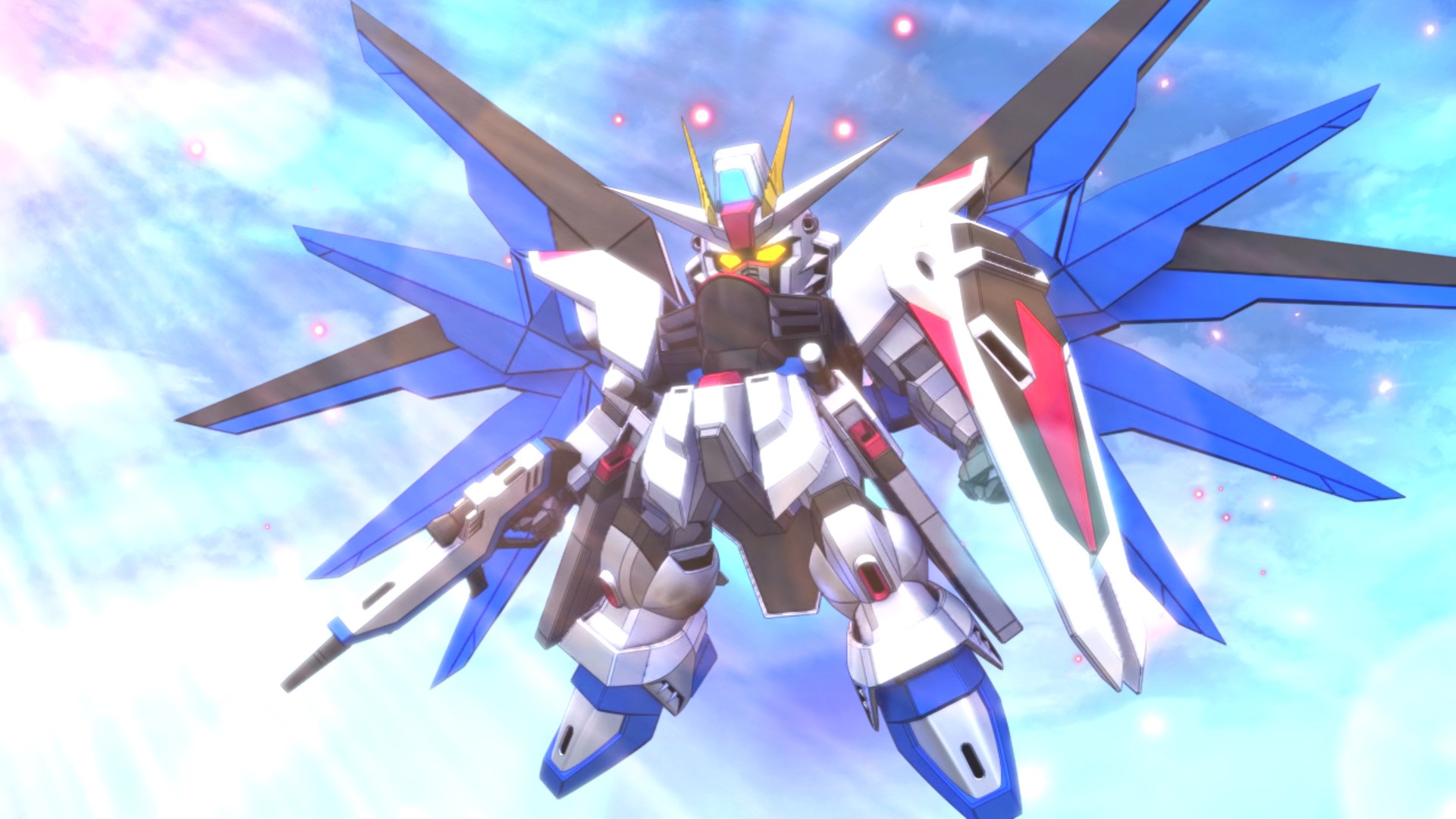 SD Gundam G Generation Cross Rays is an enormous game, with plenty of series represented and tons of action to behold. Those with even a passing interest in Gundam will find a game that is generous with the amount packed in, even if there are instances where it’s not quite up to the level one would hope. While it would have been nice if more of the various shows were incorporated since this is the first time this game series has received an official release in the west, this is more greed talking than lack of anything to do. The title serves as a great way to recap shows that were missed or to relive the best moments therein. It also does that while allowing the player to go hog wild, inserting their favorite characters into new situations with the best mecha. It’s a bit of an odd title, but one that should be relished by Gundam diehards and fans of more casual turn-based strategy alike. Now, if Bandai Namco can start cutting through some of the licensing nightmare so we can get a full Western release of a proper Super Robot Wars title, we’ll be well on our way to a gaming paradise.