The latest update for Final Fantasy XIV is now available as Square Enix is currently undergoing a seven-hour maintenance. Patch 5.15 isn’t the biggest update like 5.1 was, but it comes with some much desired changed and additions.

The somewhat divisive limited job, Blue Mage has received an update that adds brand new spells to learn, along with the extension of the job quests. Because of this, the max level is now up to level 60 and even comes with a new Log that lets you earn Allied Seals and Poetic Tomestones very frequently through dungeons, trials and alliance raids. This is a huge update for the Blue Mage job that hopefully we get more players to try it out.

PVP is one of the more underrated aspects of Final Fantasy XIV, but Square Enix continues to try and improve it. The latest mode and map under the 72-player Frontline banner, Onsal Hakair (Danshig Naadam) puts players in a giant arena where, very similar to Seal Rock (Seize), you’re tasked with capturing areas of the map, some gaining you more points than others. Additionally, Daily Challenge: Frontline will now be entirely Onsal Hakair with Secure, Seize and Shatter being pushed to the back.

Final Fantasy XIV is available right now for PC and PlayStation 4. Expect the next major update (outside of the standard holiday events and hotfixes) to hit most likely sometime in February, 2020. 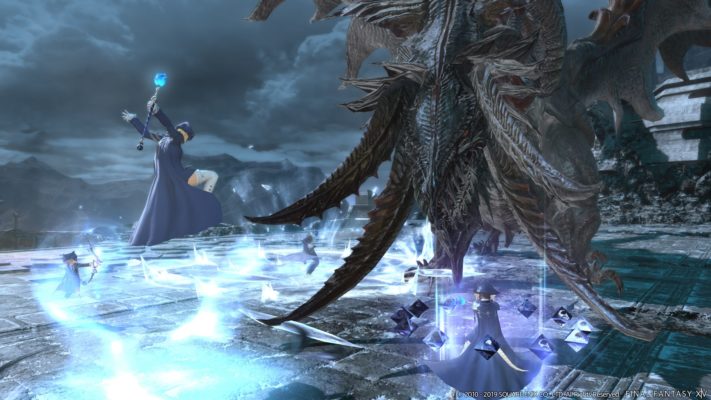 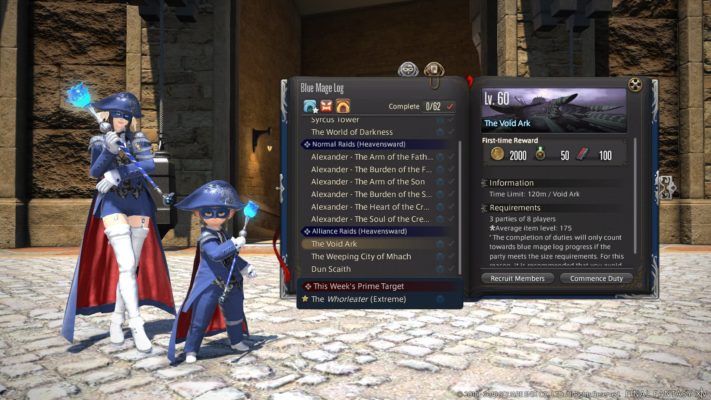 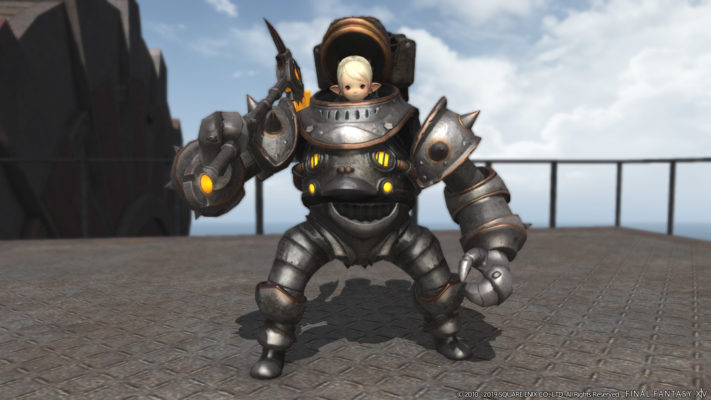