In recent years miniature versions of retro consoles filled with an emulated game library have become surprisingly popular. With the success of the NES and SNES Classics, it’s no surprise that other mini versions of gaming platforms have appeared on the market. There was a bitter rivalry between Sega Genesis and SNES in the early ‘90s, and since those days are obviously over since Sonic the Hedgehog is appearing in a number of Switch titles, there’s once again some hardware competition between Nintendo and Sega in the form of these mini retro consoles. The Sega Genesis Mini is released too far after the SNES Classic to reignite any real rivalry, but as far as these machines go, let’s see if Genesis Mini does what Nintendon’t.

Opening up the box the user will find exactly what they would expect from this sort of deal, especially if they have any of the previously-released mini consoles. There is a shrunk down version of the original Sega Genesis console, two controllers, HDMI cable, USB power cable and AC adapter. There are some useless features on the console but these are nice touches for people who remember the original 16-bit hardware. The cartridge bay flaps open, though it’s too small for any actual game, and there is a volume control that does nothing and an expansion bay that also does nothing but maybe teasing a potential Sega CD Mini expansion.

The controllers are the classic three button model, which fine for the majority of the games. Street Fighter II and Eternal Champions would have benefitted from the later model six button Genesis controller. There are third party six button controllers available (Retro-Bit makes a good one) and Street Fighter II is only available on five million other platforms so the three button version isn’t a deal breaker, but those two games suffer from this design choice. The corded controllers are only six feet long which is woefully short for a lot of people’s gaming setups. 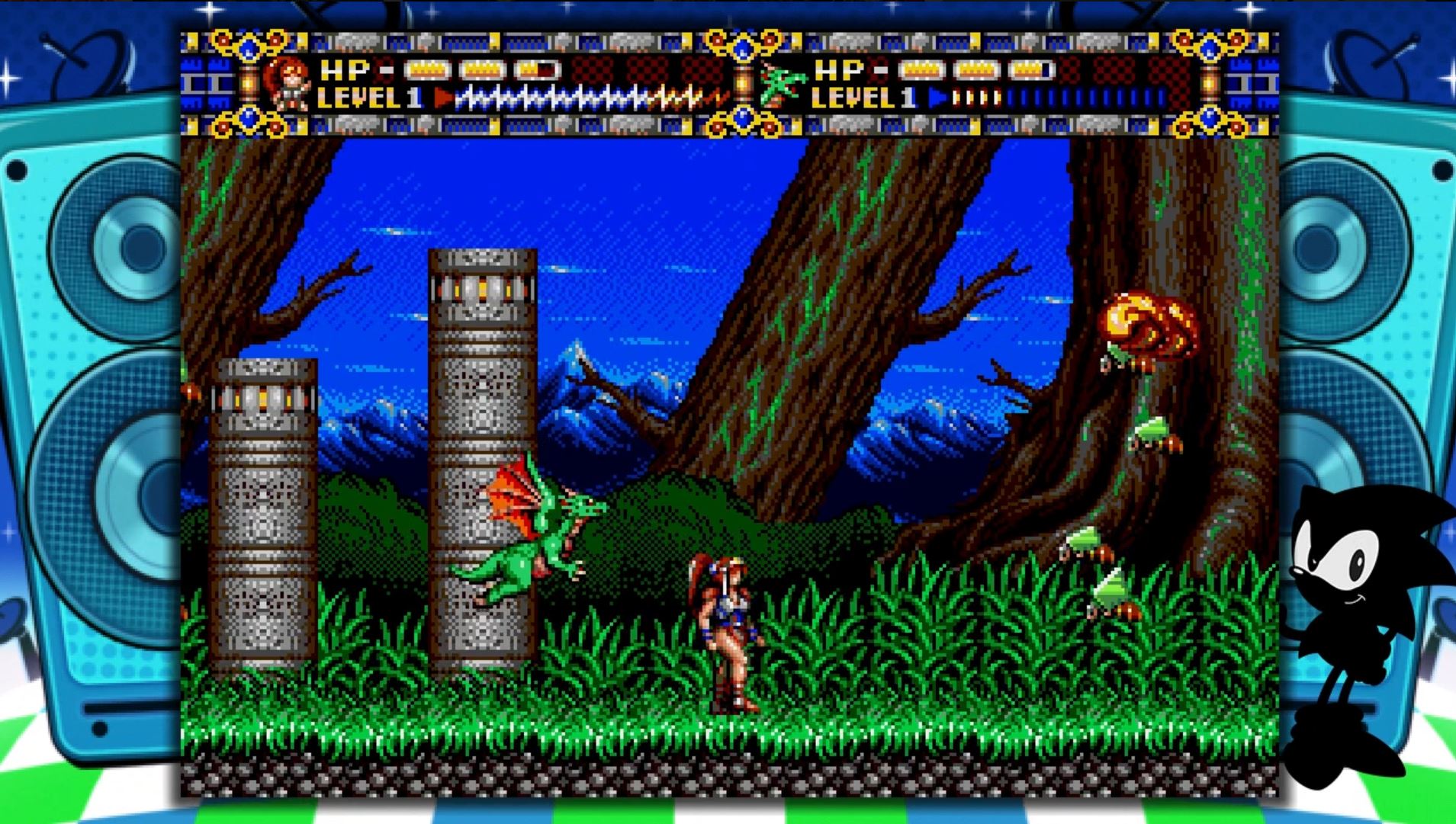 Despite those criticisms, the controllers feel and respond well during gameplay. The controllers feel comfortable and durable, much like the actual Genesis controllers felt decades ago. Like all the other pint-sized consoles, the Genesis mini is small enough where it can be discreetly placed in any setting for gaming that won’t look garishly out of place and because of its plug and play simplicity it can conveniently be moved around the house or transported to a friend’s place. All the games run exactly as they should ensuring that the trip down memory lane is just as players remember it from the days when blast processing was an actual phrase.

The UI in the Genesis game menu is possibly the nicest set up to be found in these shrunken retro consoles. A nice addition to this set is some original music by Streets of Rage and Beyond Oasis composer Yuzo Koshiro, which was composed using the YM2612 sound chip that was used in the original Genesis. The games can be sorted by a few different criteria such as number of players supported but they can be also be organized with their spines lined up much like how a proper Genesis game library may have looked on display back in 1993. Getting into the games each of them contain multiple save files and can be played in their original aspect ratio with wallpaper options to fill in the empty space or stretched out into widescreen format. Pausing the game brings the option to return to the home menu, saving the user the hassle of having to get up to manually restart the console to select a new game. 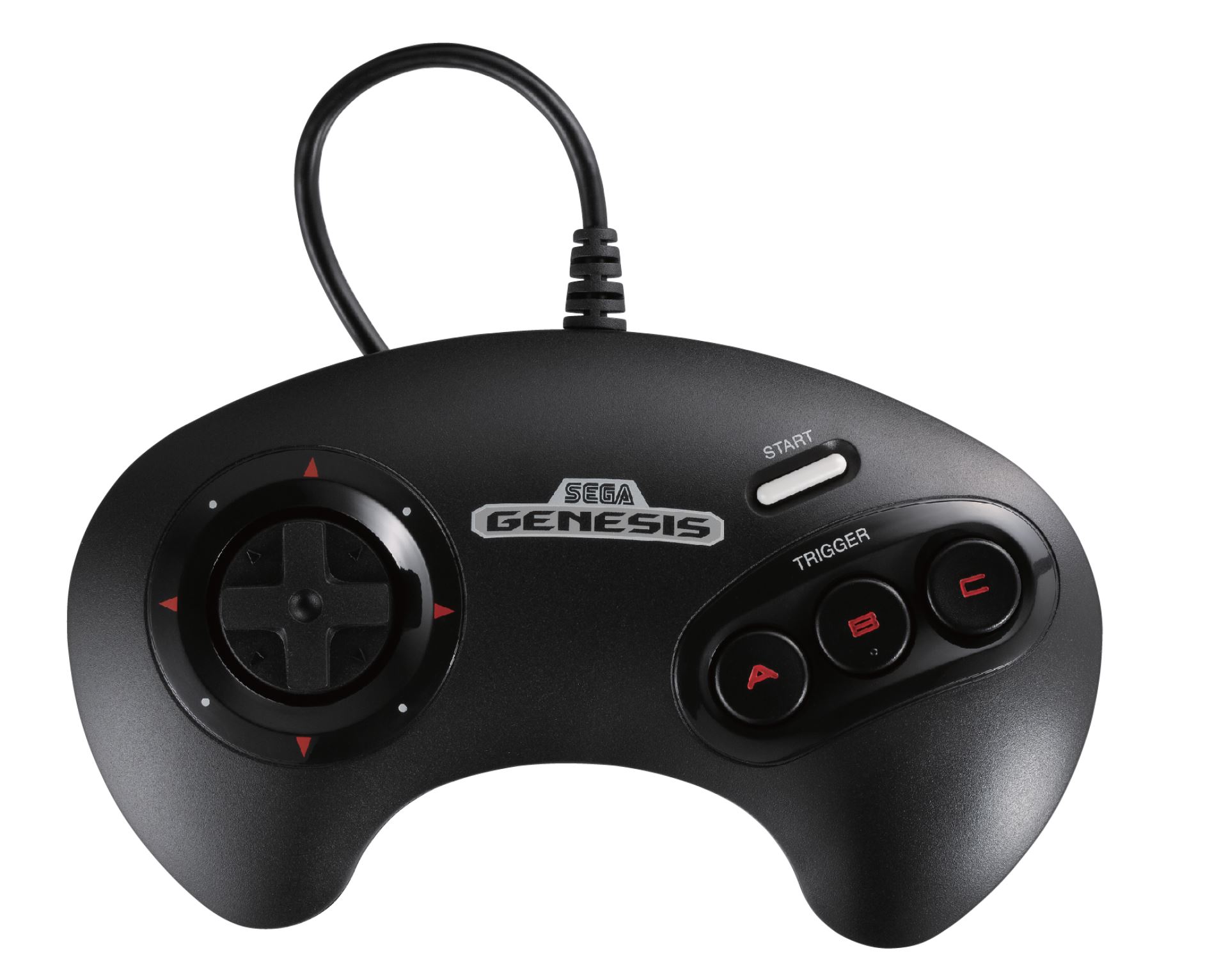 Getting into the library, the Sega Genesis Mini contains a whopping 42 titles, which is more than you’d find on the PlayStation Classic or either Nintendo model. There’s the obvious expected titles: Sonic the Hedgehog, Streets of Rage 2, Altered Beast, Toe Jam and Earl, Golden Axe and Ecco the Dolphin to name a few. Konami was all about reviving classic action franchises from their retro catalog earlier this year and that trend continues with the inclusion of Contra: Hard Corps and Castlevania: Bloodlines. There are also a few surprises included. Mega Man: The Wily Wars is a collection of the first three NES Mega Man games that were given a 16-bit audio visual makeover. Legend has it this was a Sega Channel exclusive, which for those who are too young to remember this was a supposedly magic TV channel available through some cable providers that allowed the user to play Sega games. Like most things of legend, I never saw any TV with the Sega Channel in real life but remember hearing of its existence. A couple games that never saw a Genesis release stateside are included, which are the Genesis version of Tetris and a port of the arcade shooter Darius. Not all titles in the expansion are great, such as the Genesis port of Virtua Fighter 2. This feels like something that was done late in the console’s life to show that the Genesis can also handle 3D rendered graphics but many concessions were made to bring this arcade title home.

Out of the 42 games most of them are good though personal preference and nostalgia will cause the mileage to vary from person to person, but with the selection of games even a casual Genesis fan can find several worthwhile titles to enjoy. The biggest factor working against the Sega Genesis Mini is that there have been previously-released units similar to this one along with several compilation releases of Genesis games across the past few console generations. The existence of these other products may not give the Sega Genesis Mini the same allure as some of the other retro consoles as Genesis collections have been readily available in different iterations for a while, but the Sega Genesis Mini does the best job of replicating an authentic Sega Genesis experience with a library that includes a balanced mixed of the obligatory greatest hits along with some lesser known games and a few surprise titles. 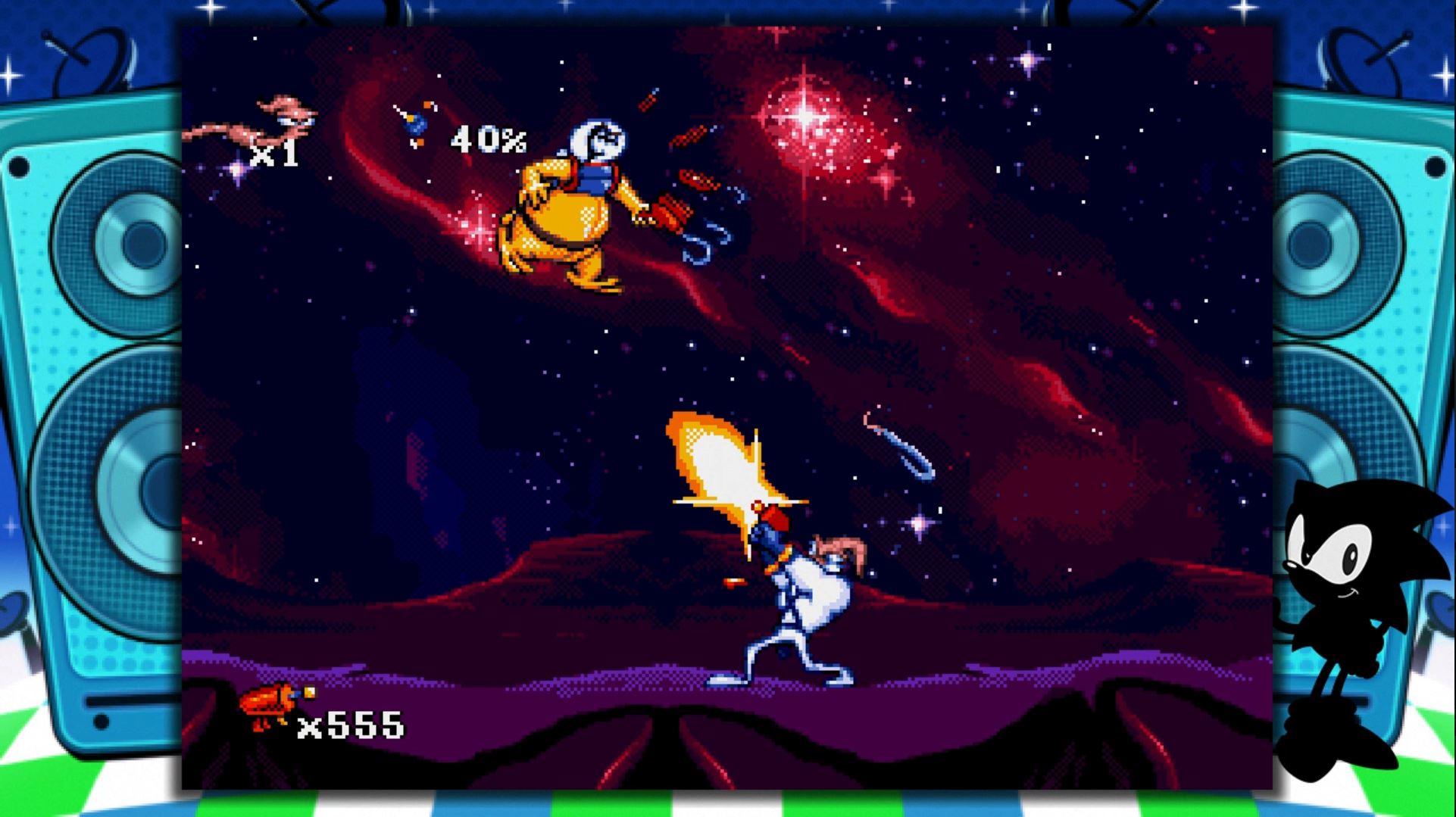 While the debate about what the greatest retro console is remains entirely personal, the Sega Genesis Mini sets the bar for what this type of product should look like. Between the great UI, attention to details on the actual console and the relatively large game library compared to the other classic mini consoles, the Sega Genesis Mini has brought the format to the next level. It’s not perfect by any means; short controller cords is an affliction that plagues all these boxes and practically forcing the consumer to purchase a six button controller to enjoy two of the included games doesn’t seem like the best decision, but even with those issues, this is a great item for anyone who loves the Sega Genesis or simply wants to check out what they missed from that era.