There’s something about the Animal Crossing franchise that leaves people feeling good. It often gets compared to the likes of Harvest Moon or other simulation games, but in reality there’s nothing else that stands head to head with it. Animal Crossing is a series built around taking things one step and a time and letting players never feel pressured to do anything quickly. So what is it that makes Animal Crossing stand out so much? It takes a unique dev team to put something so gentle like this together that has had a lasting impact on players since the very first entry and has become one of the most important Nintendo titles to date.

The core of Animal Crossing was created by Katsuya Eguchi, who has stated the idea for the series came from his own personal experience having moved to Kyoto where he had no friends or family. Animal Crossing’s human villagers move into a town with no one they know and in turn end up building a community with the other characters together. Eguchi went on to say he wished to make Animal Crossing a title where family could still experience a game together, even if not directly playing side by side. This has carried on through most animal crossing titles, with players sharing one game in order to play together. New Horizons, however, expands upon the play together element in a grand new way by allowing villagers to actually work alongside one another in their village for the first time. The theme of community, family and friends is stronger than ever this time around due to the brand new element of building a town together. 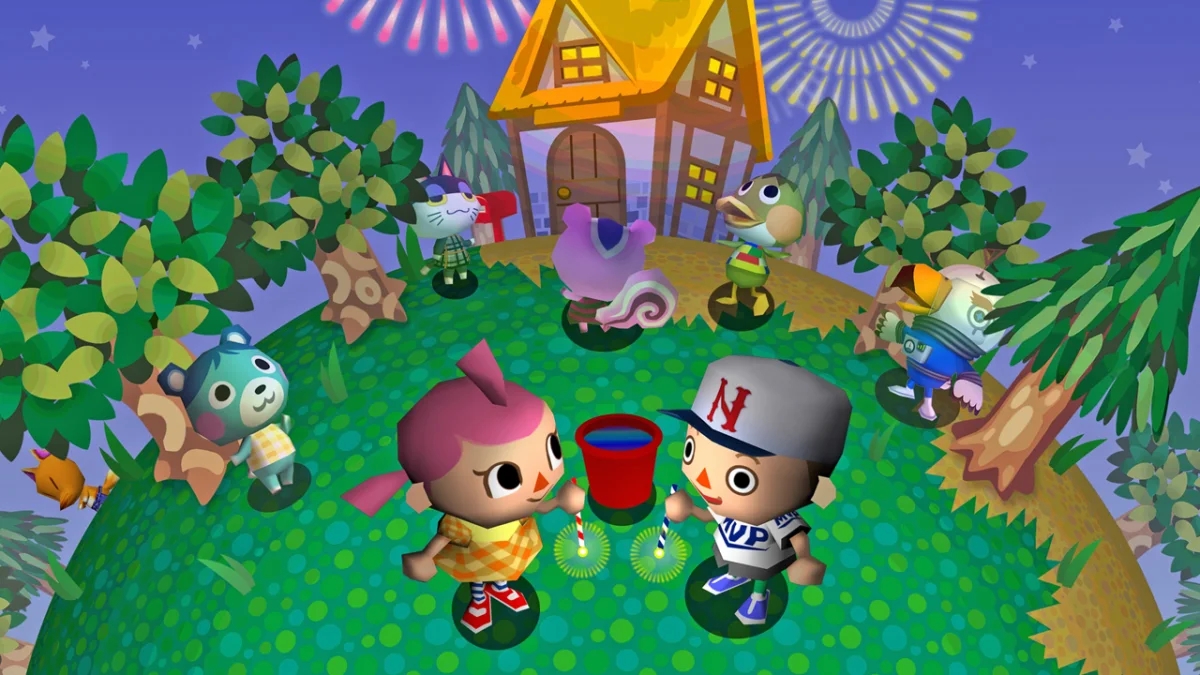 While most simulation titles have some sort of timed day/night cycle, Animal Crossing is unique in that it’s actually based in real time with no way to skip ahead through in-game mechanics. Although players have always been able to manipulate time in the system settings to move forward quickly if they like, the intention was to make an experience where people could play for a short period every day and feel accomplished with little tasks. This could be just doing dailies like gathering fruit, digging up fossils or talking to villagers. It might seem mundane, but it’s a simple activity that turns into calming gameplay that doesn’t require much thought or effort. The lack of a rushed time limit allows players to take it slow and fit their personal schedule. The flexibility of not having to invest a long period of time to play is what made the series so popular on handheld devices and turned it into an easy way to have fun for a few minutes at a time. New Horizons has even gone out of its way to expand on these elements by offering even more for players to do throughout the day. The building and creation processes means there’s tons more to check out in a day or leave it for tomorrow.

There are tons of tasks in Animal Crossing. Paying off house loans, filling up the museum, helping grow the store and more. These aren’t tasks that can be done in one day, nor does the game expect players to get these done in a quick manner. Everyone approaches Animal Crossing differently, with many wanting to rush through to get everything build or others taking their time along the way. Regardless, the biggest benefit to the series is how none of these feel like a chore since each is a slowly building activity. Need to fill the museum? Fishing and capturing bugs is a great activity that in turn will offer monetary rewards which catching multiple of the same species in order to pay off loans or buy furniture. Everything works because it’s interconnected and feels like a naturally growing community over the potentially hundreds of hours players put in. 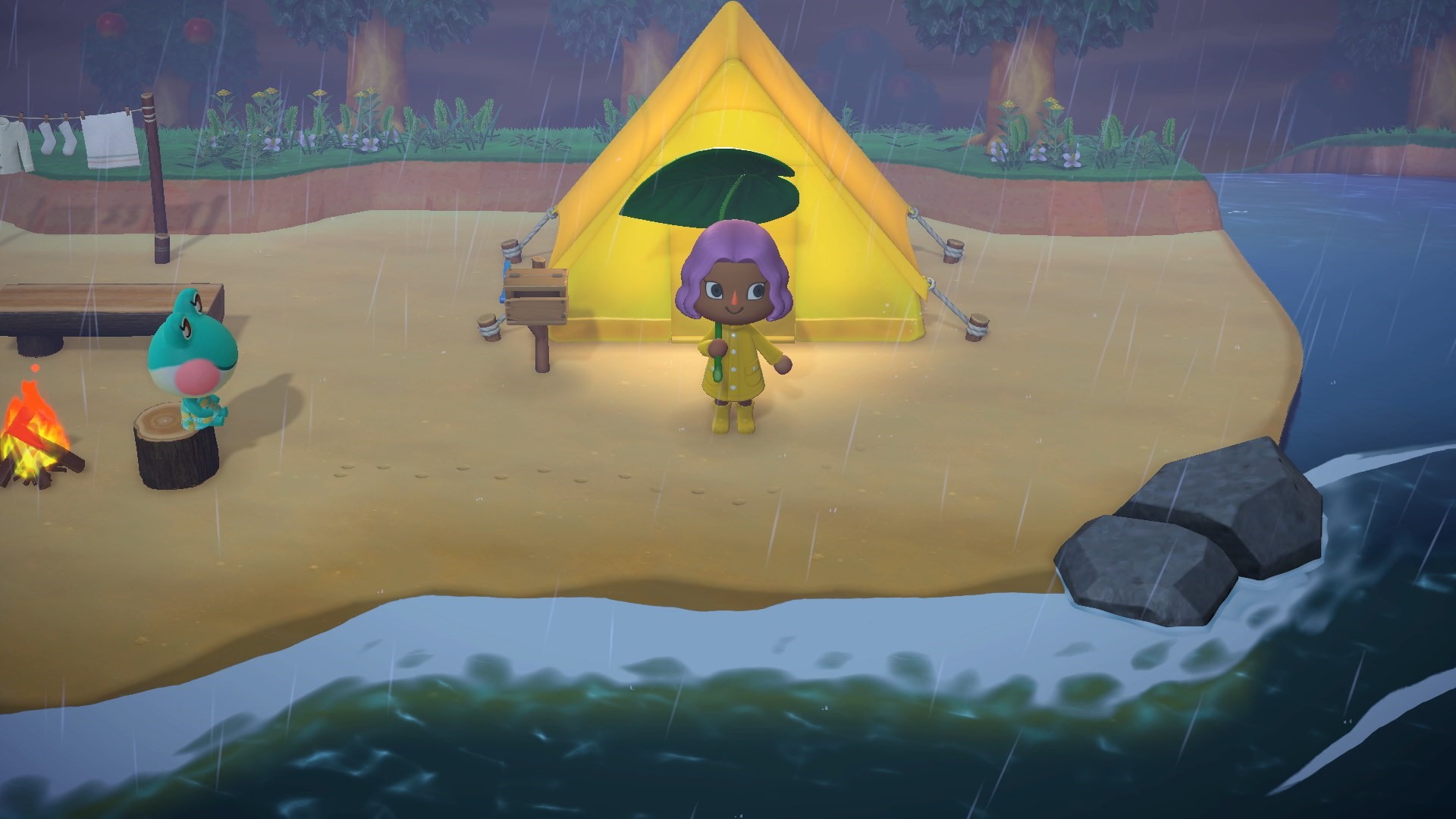 As it stands, there’s no other game out there with the power of chill Animal Crossing has while still being a somewhat objective-based title. There are tons of titles where players don’t really have to do anything, but Animal Crossing is amazingly well balanced in its eagerness to allow players so much to do, while allowing them to do it tiny bit by tiny bit without pressure. Of course Animal Crossing isn’t a title that every video game player will enjoy but it’s an experience unlike any other that gives people the chance to create a cozy life for themselves in a relaxed environment without the need for a bigger story or goal. It’s a place to relax and enjoy the simplest of things, whether it’s another cheesy fish pun or talking to a favorite villager. Animal Crossing is perhaps more important than ever before in Nintendo’s long line of iconic titles and is a landmark success of a series that really does invoke a feeling of friends, family and community in one of the most wonderful video game settings ever made.