There’s no fun to be found in a post-apocalyptic world unless you’re playing a video game like RAGE 2. The title released last year as a heavily different sequel to a released a decade ago. RAGE 2 received some average scores and any fans should check out adding these figures to their collection.

Funko just revealed two Pop!s from the game. One depicts an Immortal Shrouded while the other is part of the Goon Squad. They are both listed as coming soon so perhaps they will become available when more DLC or updates are announced just to coincide with one another.

Have a look at the two Pop!s below. If you haven’t checked out the game yet it’s much more colorful and explosive than the original. Stay tuned for more news on RAGE 2 and Funko! 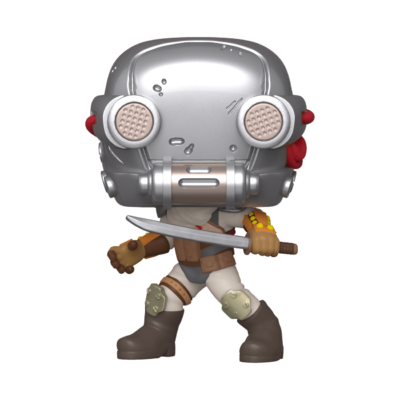 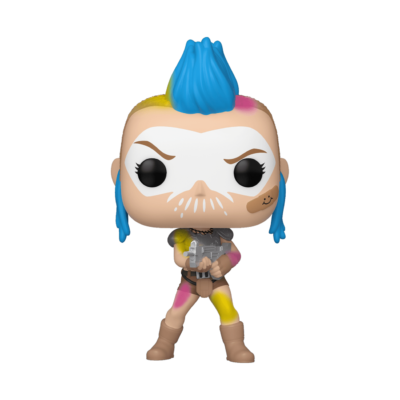