Over the next eight days, Hardcore Gamer will be revealing its Best of 2019 Awards leading up to our Game of the Year. Today we present you with the Best Handheld Game, Best Developer, Most Disappointing Game and Worst Game. 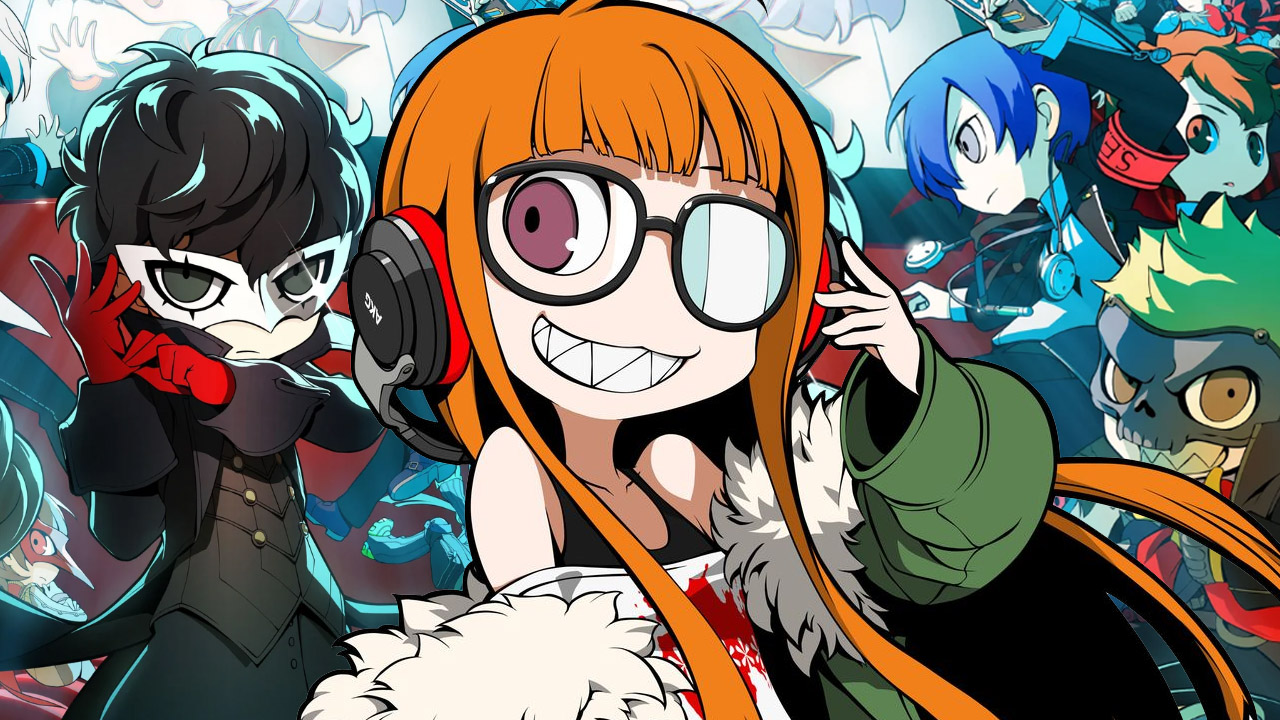 In a year were Nintendo’s Switch is seeing myriad solid entries, it’s remarkable that a title for the long-in-the-tooth 3DS takes the top spot here. Remarkable, that is, until Persona Q2: New Cinema Labyrinth is played. Atlus really put their all into this one, bringing Persona 5’s Phantom Thieves into a strange cinema where they must resolve the movies that have fallen into a twisted version of what they should be. The mixture of Etrian Odyssey and Personas 3, 4 and 5 was always going to appeal to a niche crowd, but the quality of life improvements make this a title with the depth to stand up to marathon sessions while retaining the ability to play in short bursts when the time strikes for anybody that enjoys a good RPG. It doesn’t get old building a team of favorites to traipse through the dungeons of the films and the feeling of finally being strong enough to take down one of the monstrous F.O.E. enemies that stalk the stages is one of the reasons people play RPGs in general. Persona Q2 is an incredible game that serves as an exclamation point to the 3DS’ storied library 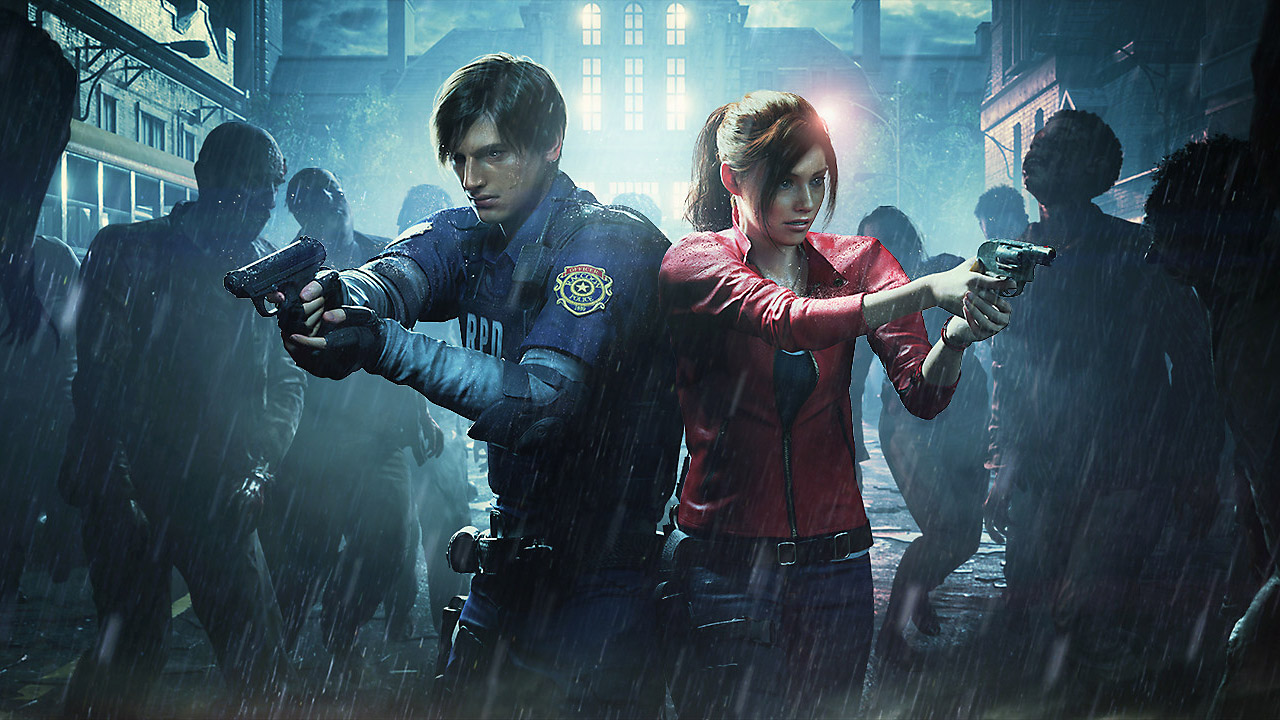 This year has been a pure resurgence for the Japanese publisher. While the last decade hasn’t been too kind to Capcom, it was the last couple of years where they were able to regain their footing. Coming off of their venture into their western expansion, loaning out their properties to various other studios, we have seen a focus on internal development that has only bolstered their reputation. Last year we got Monster Hunter World and Mega Man 11, but this year was even better. Devil May Cry 5, Resident Evil 2 and Monster Hunter: Iceborne all pushed Capcom back into their legendary status. This was a studio that was originally known for developing some of the best games on the market and they were on full display in 2019. The first two titles alone you probably noticed were in a number of our categories, and for good reason, as they’re not only magnificent games, but ones that revitalized their respective series. Hopefully Capcom can keep up this breakneck pace moving forward or at least match this level of quality. All we need now is new Breath of Fire and Mega Man Legends games. 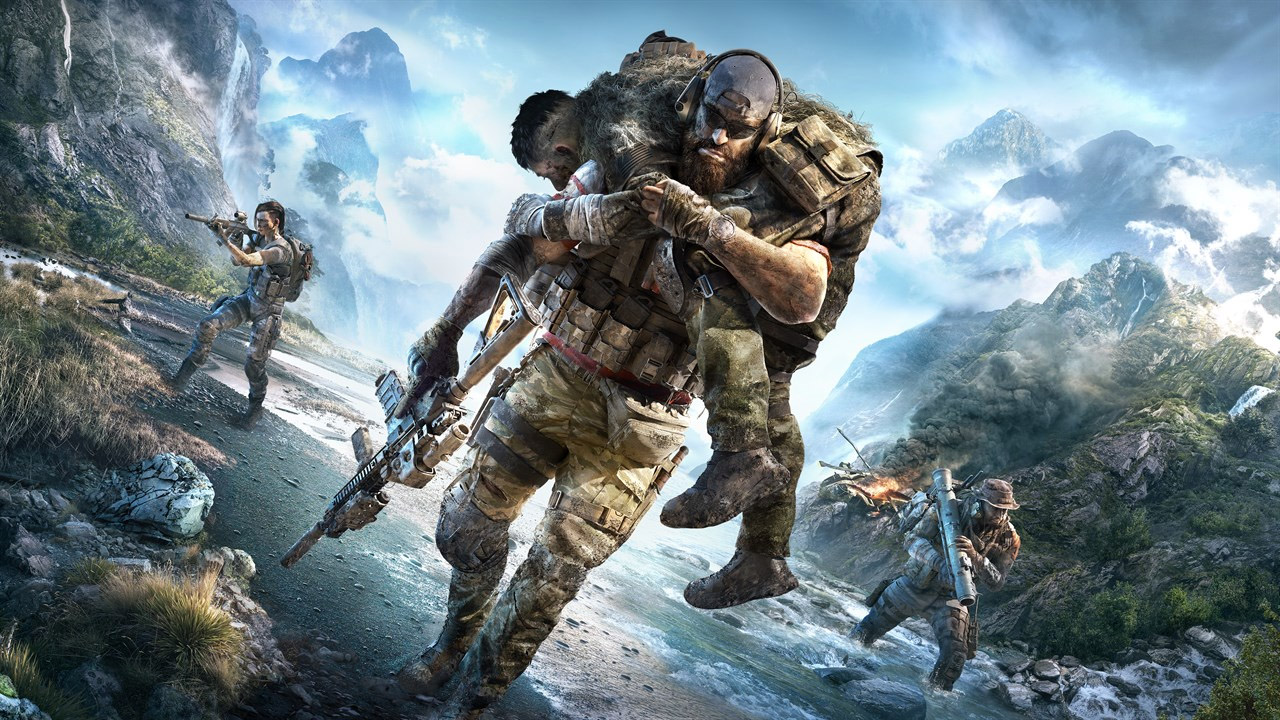 Ghost Recon: Breakpoint is one of those games that isn’t necessarily terrible despite some issues, but is a game where the relevance of its existence is questionable. With The Division 2 launching a few months prior and Ghost Recon: Wildlands still getting decent attention along with some other Tom Clancy branded games being played, one has to wonder if we need another one of these games at the time. Getting beyond simple market over saturation, Ghost Recon: Breakpoint stumbled into territory that doesn’t help that. Microtransactions have been a point of contention for a while now and this is another game that shamelessly has an abundance of them. Collecting new items and equipment in looter shooters is fun but this title over emphasizes this to a point where it’s clearly trying to compete with Destiny. The story and gameplay mechanics don’t really do much in regards to making a case for why someone should care about this game with everything that was already out. There are some good elements here and there’s fun to be had but nothing to a level that makes it stick out among similar titles. As a result we have something that feels generic and forgettable. 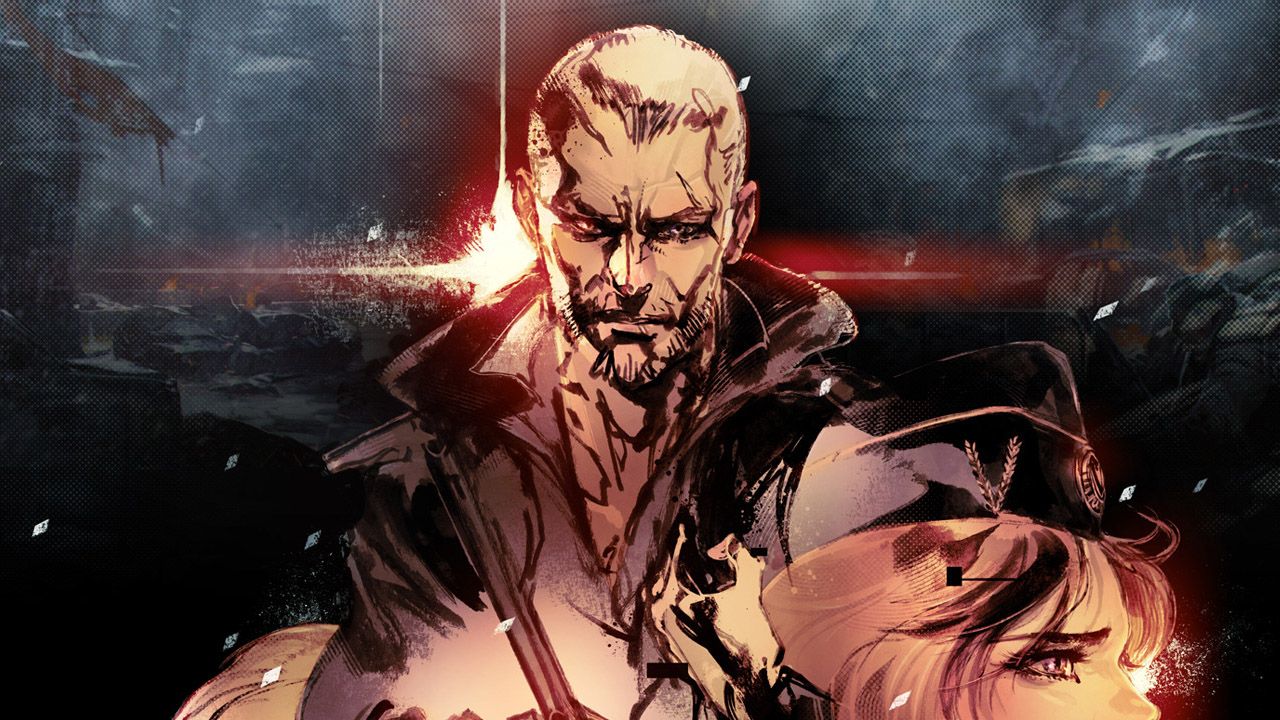 Another year, another baffling appearance by Square Enix in their decision to lend their name (and reputation) to a game so clearly living in its own bubble on what constitutes as both enjoyable and resolutely built. Left Alive is neither. Where last year’s The Quiet Man was a dreadfully pretentious and obnoxious attempt to present itself as artistically more viable than the technical folly presented, Left Alive, from the word-go, loses itself in a completely different kind of frustration. Many a frustration in fact; ranging from the defining of its in-game difficulty, to the unpredictable swing of intelligence for enemy hostiles, even the time the game wastes with its questionable check-point system. And if having to retread previous, mundane objectives over and over again wasn’t already painful enough, the omnipresent cautionary reminder that “the enemy is approaching” was enough to turn anybody off. But alas, Left Alive demanded you trudge through its many figurative road-blocks and unwarranted distractions — its horrid gunplay mechanics and pointless excuse for dialogue options, exemplifying the drab campaign offered up. With so many failings conceptually, technically and mechanically, Left Alive was not only the worst release on its execution, but undeniably the worst excuse of a release to at least attempt to play through in 2019.