In time for CES 2020, Elgato and Corsair have revealed their new line of products. The biggest and most groundbreaking item for the company is the new 4K60 S+ capture card. Elgato has been the leading manufacturer for capture devices for quite some time, and their latest model looks to fill in the gap of portability.

It’s one aspect Elgato’s competition has had a leg up on them for quite some time, but no longer. Not only does the 4K60 S+ allow you capture 4K60 HDR content with an external capture device, but you’re able to simply slot in an SD card if you don’t have a computer nearby. It uses an onboard HEVC chip allowing for the best encoding possible, taking a good portion of strain off your CPU.

It does look a little bulky, but it has the sleek design we’ve come accustomed to with Elgato. Unfortunately, this is most likely going to be aimed towards professionals; even for enthusiasts, it’s hard to justify the whopping $399 price point for the small demographic that will actually make use of the 4K60 content. This looks more like a future investment for the next generation consoles and streaming capabilities. 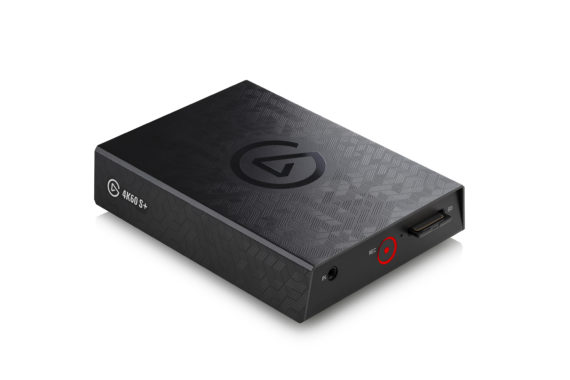 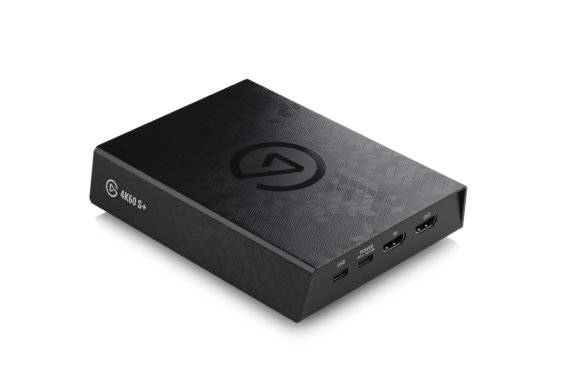 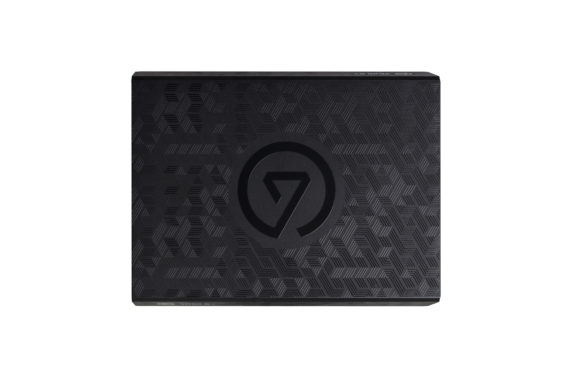 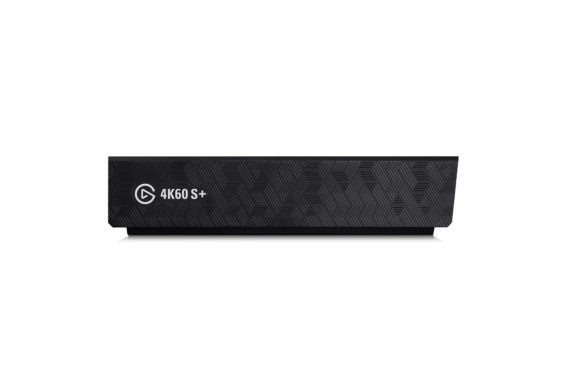 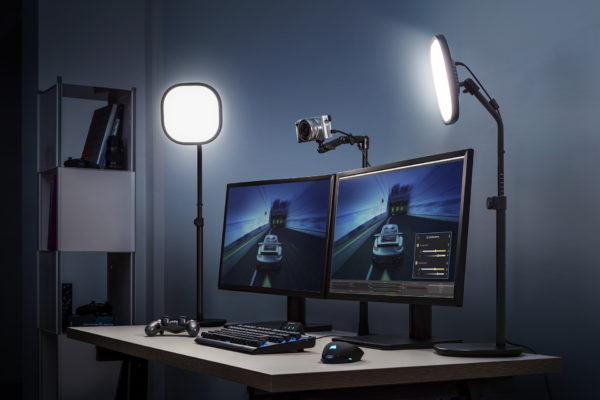 Finally, Corsair has released their new premium keyboard, the K95 RGB Platinum XT. This mechanical keyboard offering MX Cherry keys, a USB passthrough, an audio wheel and mute button, and a wrist rest. That’s on top of the full RGB lighting that can be programmed as you see fit, a sleek, aluminum plate and six macro keys on the side that can be used with the Elgato Stream Deck. All of this functionality comes at a cost, though, as the XT is priced at $199.99. 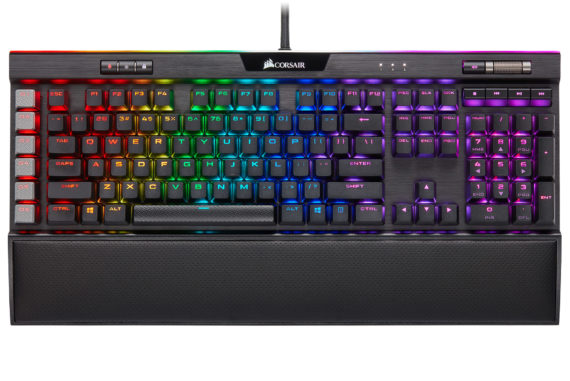 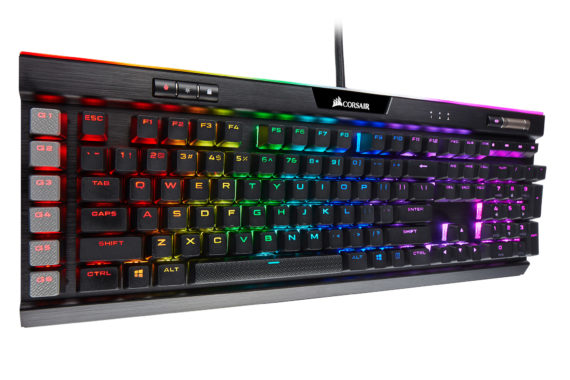 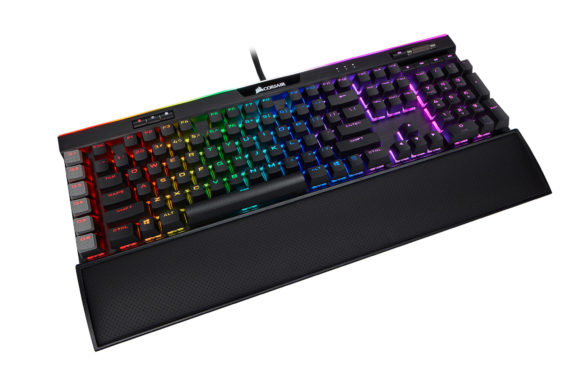 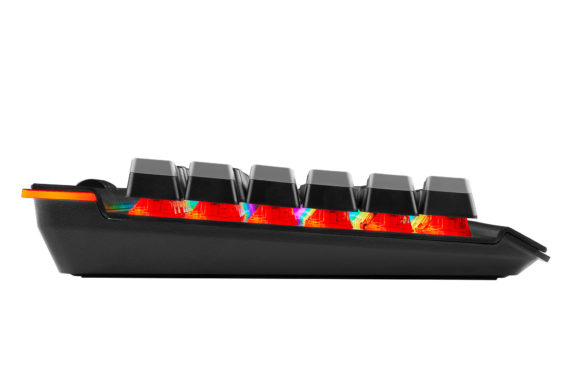