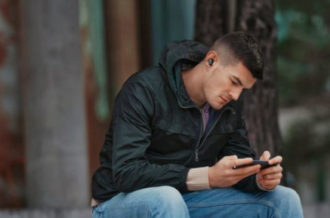 G.I. Joe was a very successful toy brand back in the 60’s and it exploded to new heights in the 80’s thanks to comics, cartoons and a new line of figures. There have been some video games in the past but today a new mobile game has been announced.

G.I. Joe: War on Cobra is a strategy game that allows you to build a base, defend it against enemy forces and launch your own attacks. You get to choose between being on the G.I. Joe side or their longtime arch nemesis, Cobra. Fan favorite characters like Duke, Scarlett, Snake Eyes, Roadblock, Cobra Commander, Baroness, Destro and Storm Shadow are all featured. Even some classic vehicles are included. Find collectibles throughout the game, face-off with other players and create the best team to complete missions.

Perhaps it’s the title we have been waiting for, just seeing these real American heroes in action again is having us feel pretty nostalgic. Have a look at the announcement trailer below and download the game on January 20.