The pop culture collectible company is gearing up for the 2020 London Toy Fair. It is the time of year when many cool toys and figures are set to make their debut for the world. Today, some new video game Pop!s have just been announced.

Cyberpunk 2077 may have gotten a delayed release but it’s still satisfying to see hype surrounding it. Five Funko Pop!s from the game have been revealed. Even Keanu Reeves’ character gets two different versions. There is currently no release date planned but we can only hope they coincide with the release of the game.

Have a look at them below and stay tuned for more Cyberpunk 2077 news. 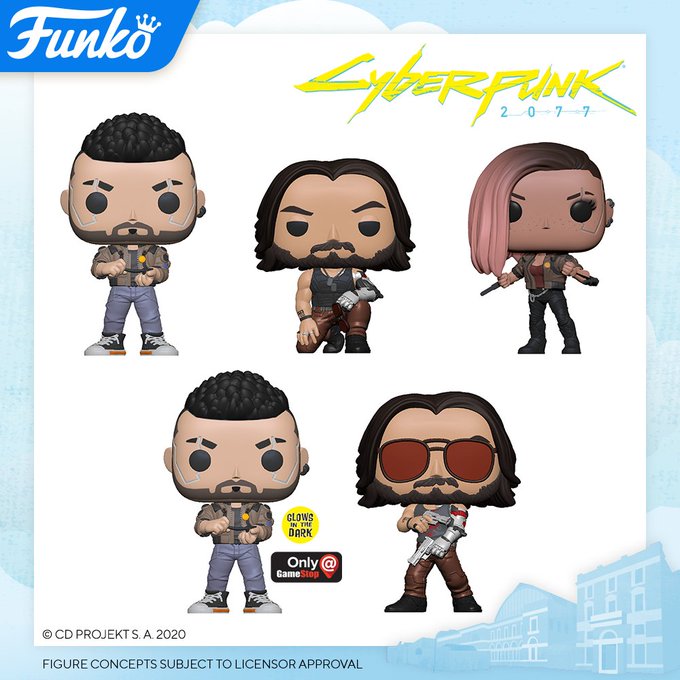