XSEED Games’ widely acclaimed Rune Factory 4 Special is coming to the Nintendo Switch and finally has a release date. The title can be purchased standalone or in a limited edition “Archival Edition” that is currently available for pre-order on the XSEED site. As a bonus for those who pre-order, players will receive the Swimsuit Day DLC that allows all protagonists to dress in their swimwear. 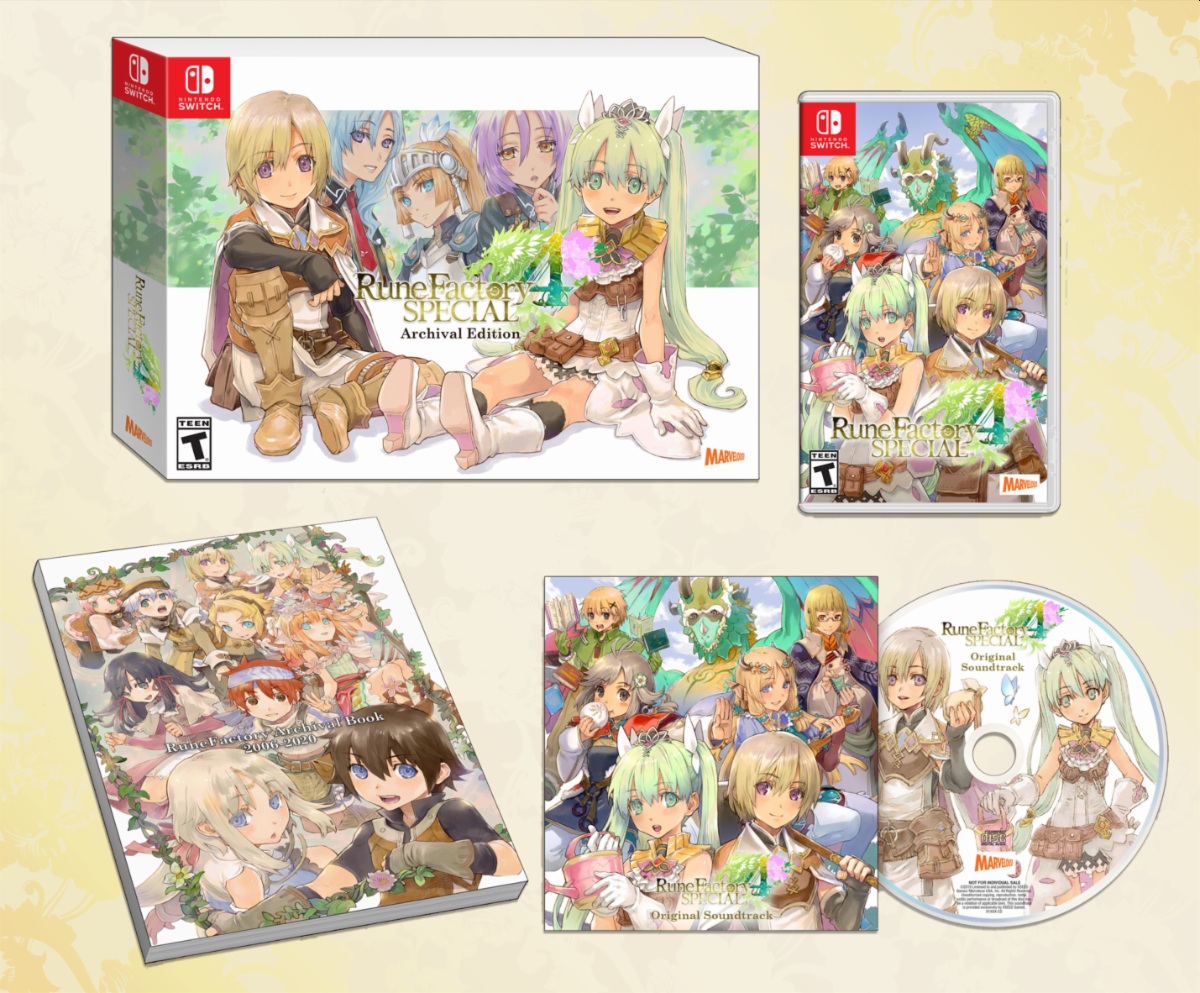 Additionally, the Another Episode Pack DLC, which contains 12 new storybook-style episodes narrated by the game’s marriage candidates, will be available to all players as a free download during the first four weeks of the game’s release.

Rune Factory 4 Special is a remastered version of the critically acclaimed RPG simulation title that has sold over 300,000 copies in North America and Europe on 3DS. In addition to being a remaster, the Special version features a brand new opening movie and the challenging “Hell” difficulty level. Newlywed Mode introduces special episodes about living the married with the 12 eligible bachelors. Rune Factory 4 Special is the definitive edition for fans looking to expand their experience. The title launches for Nintendo Switch on February 25.