Earlier this month, many of us here at Hardcore Gamer sat down to decide our own personal top ten lists for the best games of the past decade. With only one game receiving multiple number one spots, there was plenty of variety among the editors’ lists, but many of the annualized series got left behind despite the sheer number that released over the past ten years. Not a single yearly sports title or any of the nine mainline Assassin’s Creed games made an appearance among the dozens of games selected, and even Call of Duty only managed to show up twice, with 2012’s Call of Duty: Black Ops II breaking into the bottom halves of two separate lists. By itself, this could be taken as a sign of the waning interest in the constant re-emergence of these annual releases, but the sales numbers tell a far different story, as the NPD Group shared in a recent report. In addition to Call of Duty once again returning to the top spot for the past year’s best-selling titles after a rare second place appearance in 2018 behind Red Dead Redemption 2, the NPD Group also revealed the twenty best-selling games of the past decade from 2010 to 2019, and Activision’s Call of Duty completely dominated the charts, accounting for seven of the top ten and ten of the top fifteen games.

This noteworthy achievement is one that Infinity Ward, Treyarch and Sledgehammer Games should be proud of, but that’s not to say that the past decade was without its bumps in the road. Infinity Ward in particular suffered the most during the 2010’s, as Call of Duty: Ghosts and Infinite Warfare weren’t received as well critically, with the latter of the two ranking the lowest among the aforementioned best-selling games chart for the decade and its reveal trailer still standing today as the most disliked gaming video on YouTube. Meanwhile, Activision’s attempts to capitalize on the earlier days of Call of Duty with Modern Warfare Remastered back in 2016 gained plenty of ire among fans, as the game was initially only playable among those who purchased the special edition of Infinite Warfare, and attempted to garner extra money from players by introducing microtransactions and charging for add-on maps for the nearly decade-old game. Of course, none of this stopped the first-person shooter franchise from selling millions of copies, but it did signal arguably the lowest point in Call of Duty’s nearly two-decade long history as questions started to arise about what was ahead for the future of one of gaming’s most noteworthy series. 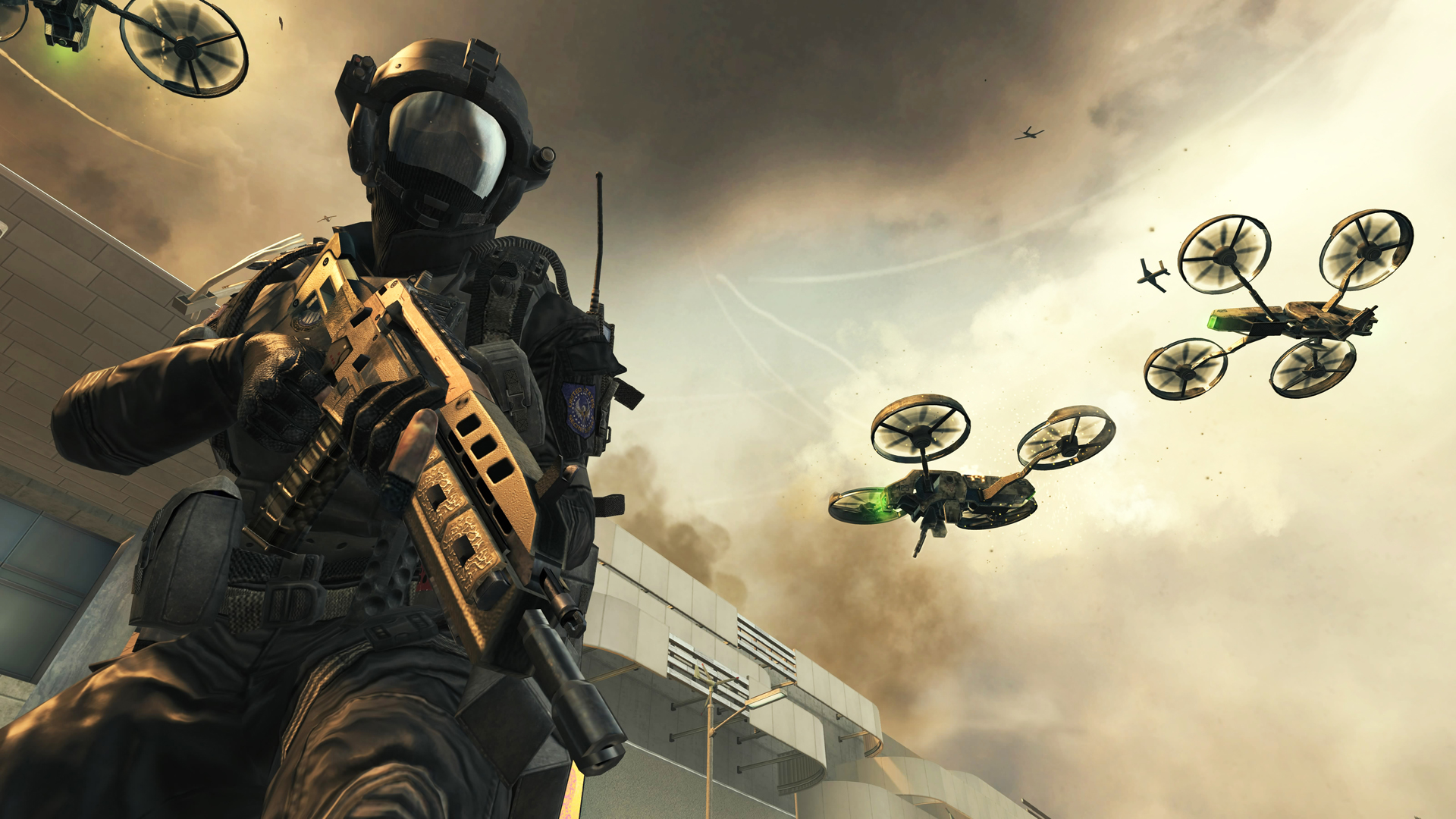 And yet, Call of Duty bounced back in the years that followed, as it reevaluated its next steps and focused on innovation to keep the series relevant as this console generation continued onwards. After a return to historic combat for the first time in nearly a decade with 2017’s Call of Duty: WWII, the following year’s Black Ops 4 embraced current trends by foregoing the standard singleplayer campaign and instead adding a battle royale mode, as Blackout introduced the largest map and simultaneous player count to date to the long-running franchise in addition to its fan-favorite multiplayer and zombie modes. At first glance, the most recent Call of Duty may seem less original by its decision to hearken back to the glory days of Modern Warfare, but Infinity Ward still managed to make well-designed choices that continue to push the multiplayer aspect of Call of Duty forward, with the 64-player Ground War and the four-player Gunfight modes embracing how the series’ signature gunplay can offer depth in both large and small-scale settings. The introduction of a Battle Pass in 2019’s Modern Warfare is also highly indicative of the future of Call of Duty, as the days of loot boxes and paying for new maps are behind in favor of the opportunity to purchase and unlock specific cosmetic rewards.

While Modern Warfare has its own share of curiosity surrounding its future, as rumors of a battle royale mode continue to grow and the second season of content arriving in under a week, many fans are already looking ahead to this year’s Call of Duty as the next entry is set to launch around the arrival of the ninth generation of platforms with the PlayStation 5 and Xbox Series X coming out this holiday season. Although there has been no official word on what is to come for Call of Duty in 2020, a report from Kotaku’s Jason Schreier last year states that Activision is shaking up its developer rotation, as issues with Sledgehammer’s next title have forced the publisher to rely on Treyarch for the next Call of Duty, which will apparently take the form of Black Ops 5. While this behind-the-scenes drama may lead to some righteous cause for concern as Activision could alter its release schedule for the first time since it was most recently established in 2013 as this current generation got underway, the promise of a fifth Black Ops slightly ahead of its original plan is just as promising for success, as the first four Black Ops games broke into the top ten for the best-selling titles of the decade, giving the FPS series its best chance to appeal to fans on both console generations in a crucial year. 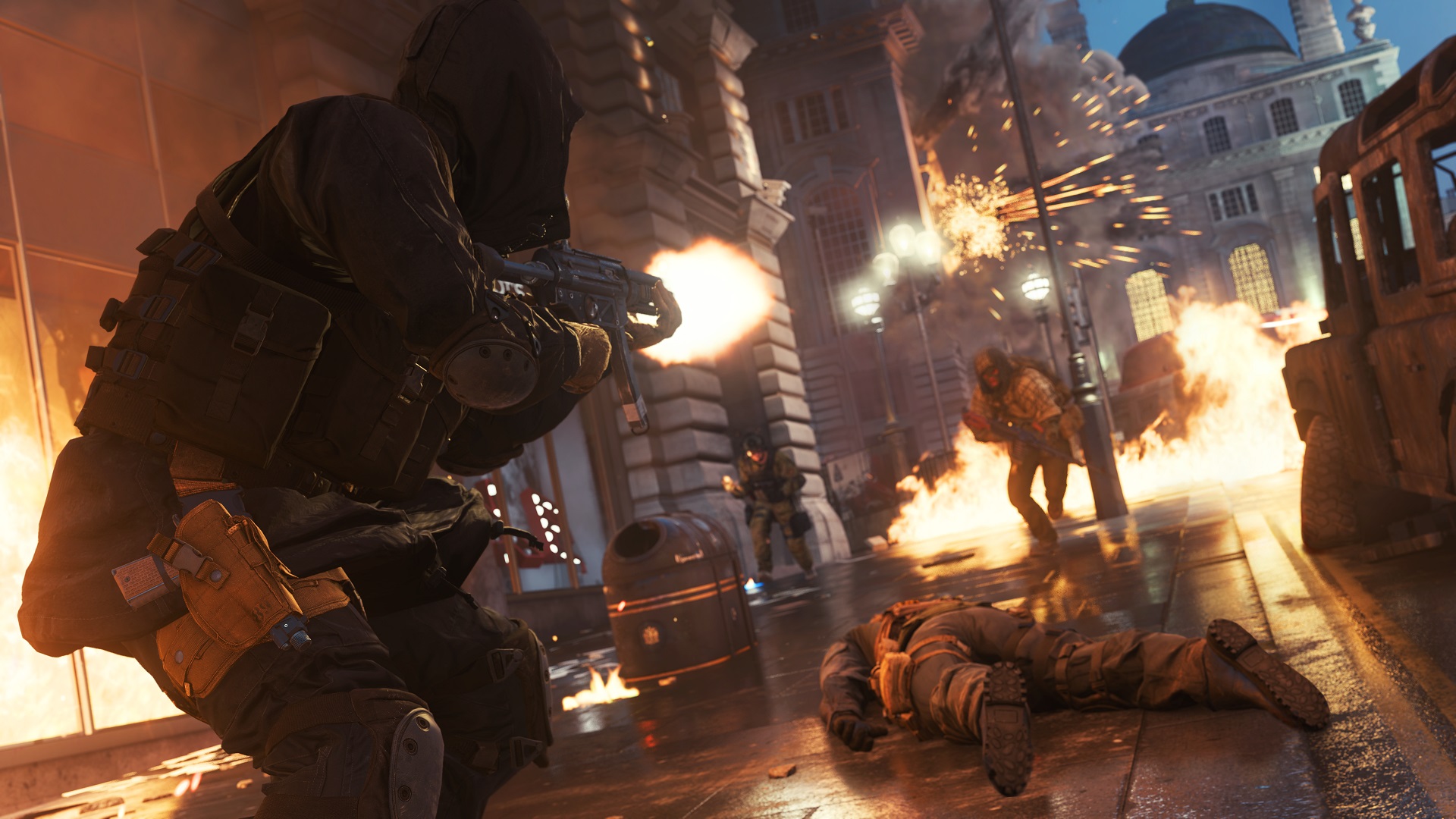 As Call of Duty kicks off its second full decade as a prominent gaming franchise, predicting exactly what’s to come for the annualized shooter is nearly impossible but equally intriguing. One can hope that the three developers have learned from recent mistakes and continue to embrace innovation and new trends over tradition, but there’s truly no telling if one of the biggest names in gaming will continue to reign supreme for the next ten years and continue to find enough depth within its current formula to justify its yearly releases. Key questions also still remain about whether Call of Duty will look out to gaming subscriptions like Xbox Game Pass or streaming platforms like Google Stadia to help the franchise reach new players and sustain itself as the next generation of gaming gets underway. The future may seem bright for Call of Duty, but with the gaming industry continuing to undergo constant evolution and growth, one can never truly know what lies ahead for the future of the world’s biggest FPS series.