One of Tokyo Mirage Sessions #FE Encore’s best qualities is that there’s really no wrong way to play it. The game gives its players an appreciable amount of leeway in how they want to build their party or in how much of the content they want to play. Even so there are a few things players will want to keep in mind as they work towards saving the world from the mirage threat.

The EXP Dungeon is a Double-Edged Sword

Tokyo Mirage Sessions #FE Encore comes with three formerly DLC-only bonus dungeons included as part of the base game. Each of these is aimed at helping players farm one of three things: Experience, Mastery and Detritus. Of these, the EXP-Focused “Training Area” is particularly dangerous to the game’s balance. In this bonus dungeon, enemies drop “Tomes” which always award about fifty percent of the experience needed to level up. There’s an unlimited supply of these, so one can easily over-level their party if they’re not careful.

If that’s a concern, then one can just use Itsuki as their guide. He’s a permanent member of the active party, so his character level can be considered the natural high-point at any given time. With this in mind, his level can be used as a level-cap for the rest of the party. If Tomes are used to keep everyone more or less on par with Itsuki, then players don’t have to worry about accidentally over-leveling themselves while also freeing up vital passive skill slots that would normally be occupied by experience-boosting skills like “Watchfulness.” 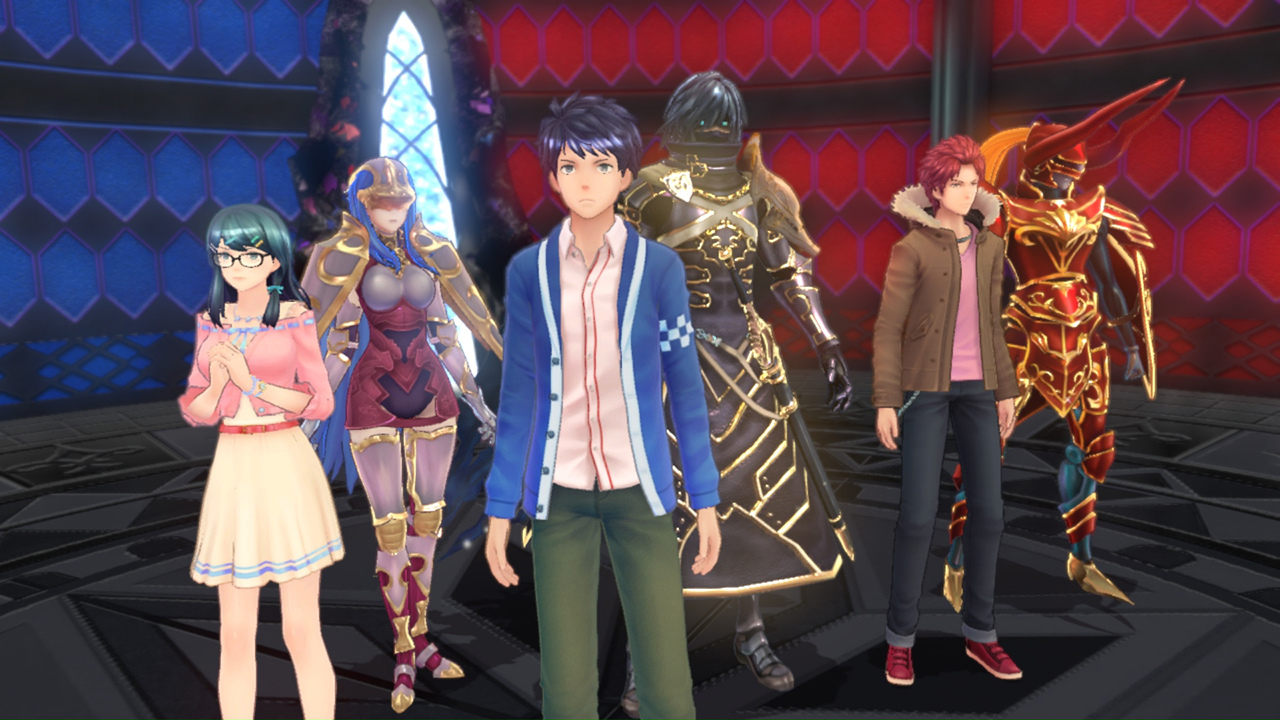 Character side-stories are valuable sources of everything from additional costumes to powerful new skills, so it’s usually advisable to complete them as soon as they become available. Some side-stories, however, offer extremely difficult fights that the party won’t necessarily be prepared for when the story is unlocked. Tsubasa’s third side-story is a particularly good example of this. When it’s unlocked, players will typically be at around level 35, but the story requires a minimum level of 47. The temptation for many will be to power-level their party up to 47, but doing so will turn the next main story chapter or two into a total cakewalk. It’s better to let Tsubasa’s story sit for a bit instead; it’s not going anywhere and players can enjoy a fun challenge in the meantime.

Don’t be Afraid to use the Skill Dungeon

The skill-focused “Mastery Area” functions similarly to the Training Area. It’s populated by enemies who drop “Skill Books,” which immediately grant enough skill points to rank-up weapons. Since there are so many weapons for players to master (and eventually re-master), this is actually a particularly handy dungeon whose use has only minimal downside. Using it often can indeed make the game easier, but to nowhere near the same degree as the Training Area.

Players needn’t be afraid to use it frequently, but those who are concerned about challenge might do well to just power-level one or two weapons at a time for each character. Even then, the need to do even that much basically goes out the window once one hits the late game. Using this dungeon makes it easy to build characters exactly how one wants, so make good use of it once time comes to either confront the final boss or make a go of it in the Harajuku Illusory Arena. 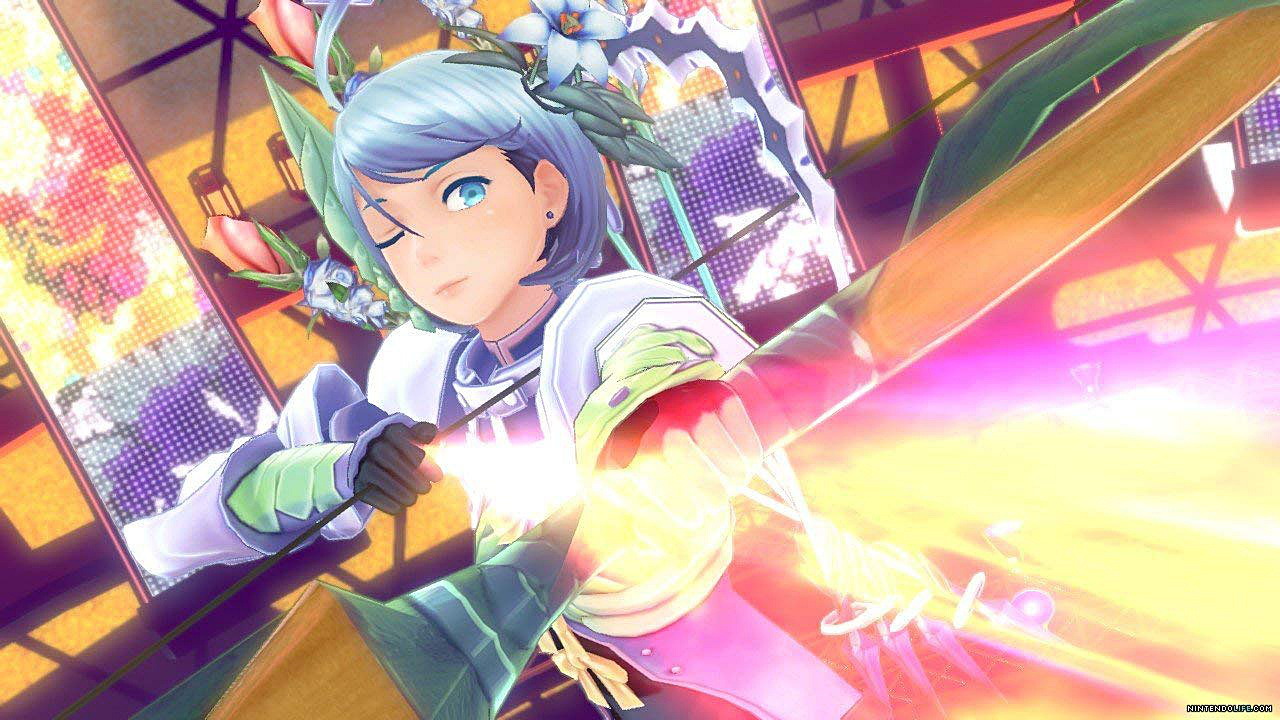 Just like in the Fire Emblem games, characters can be promoted into advanced classes by using Master Seals. Like their Fire Emblem counterparts, Master Seals in Tokyo Mirage Sessions #FE Encore are (mostly) of limited supply, but there are actually enough to promote each character into both of their advanced classes. Advanced classes unlike special weapons and come with certain bonuses while the class is active, but there’s nothing stopping the player from switching to the other class once they’ve acquired the skills they want. Which class winds up being “permanent” is largely dependent what the player wants for each character, but the general rule is that Kiria and Tsubasa do best with the magic-oriented classes while everyone else favors the class with the highest strength stat.

This last tip is mostly aimed at making tasks like collecting the Anzu posters and winning additional Master Seals a bit less painful. Basically, just make sure to visit the Hee Ho Mart regularly and load up on cheap items. This should increase one’s stock of Melmarks and enable them to make many attempts on the store lotteries in a short amount of time. Waiting until there’s 99 Melmarks sitting in the inventory isn’t necessary though, just building up to about thirty at a time should be more than enough to make lottery attempts feel more fun than frustrating. 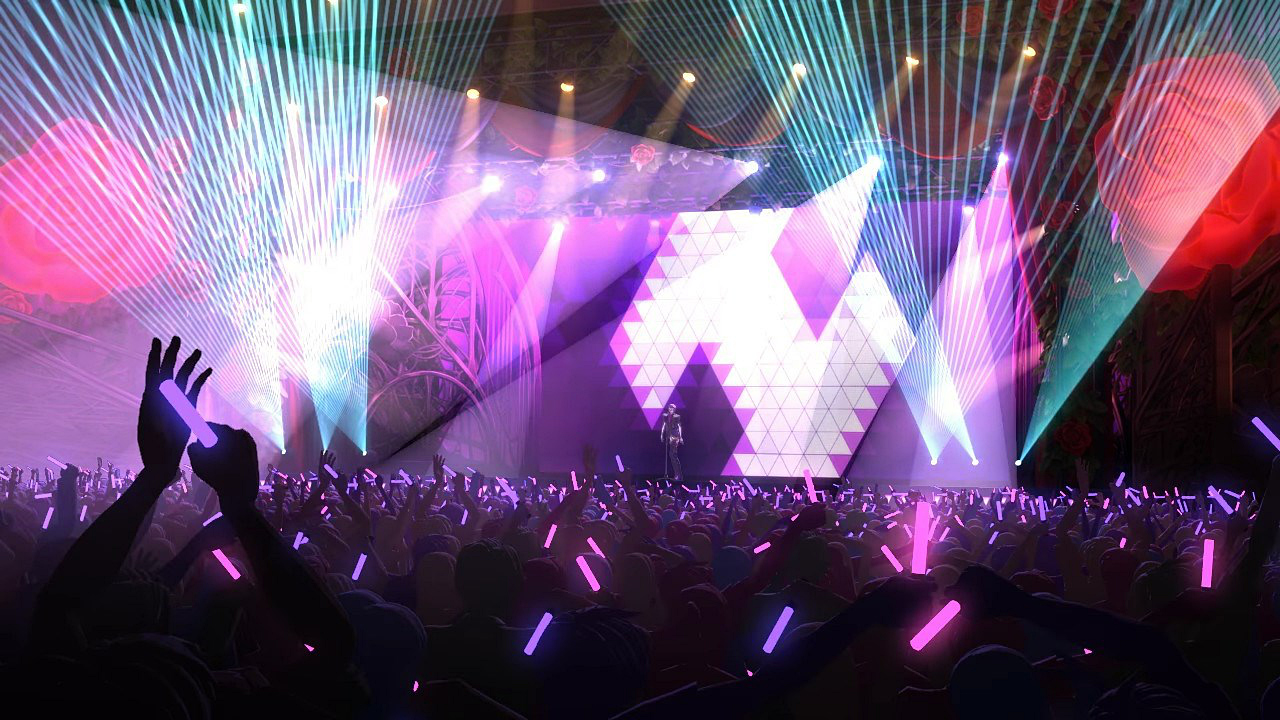 One shouldn’t think of these as hard rules, nor should they consider them guidelines to a successful campaign. These are just suggestions aimed at helping fans get the most of their experience. Feel free to follow them to the letter or even disregard them entirely. Tokyo Mirage Sessions #FE Encore is flexible enough to allow all manner of approaches, so it really just comes down to whether or not one is having as much fun as they possibly can.